Charlie Head will attempt the first ever stand-up paddle boarding of the main water source of the Amazon, the Rio Marañón in Peru. It’s never been attempted before and will be the most arduous and longest SUP journey ever made.

However, all the hardships will be worth it if he can help shine some light on one of the planet’s most endangered environments and educates us on conservation as over 20 new dams are planned to be constructed on the river's free-flowing stretches. This could have, according to scientists, drastic consequences on the Amazon basin forever.

If Charlie does not embark on this adventure now, he may never be able to do so. Find out more with Nautical Channel. 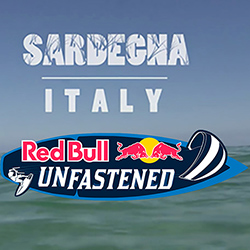