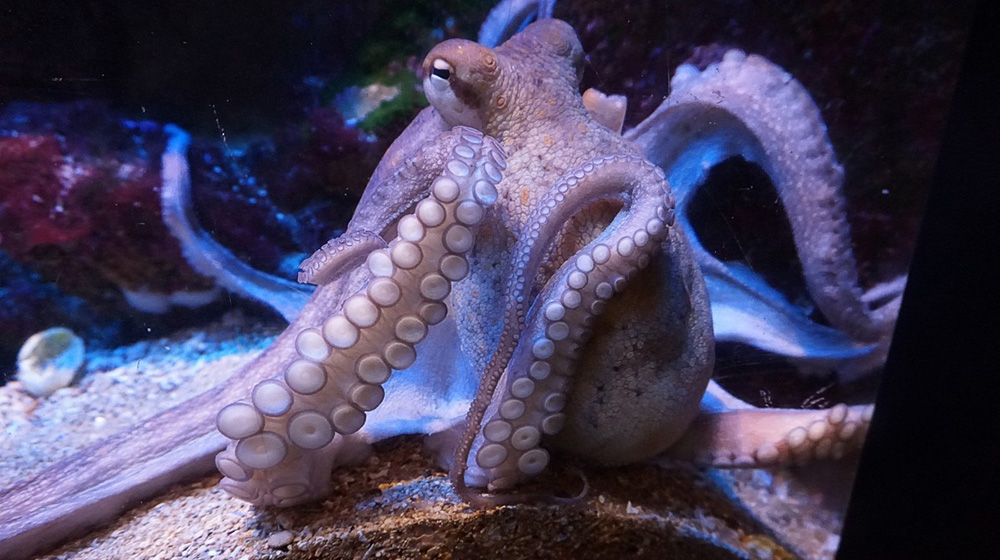 The woman who befriended an octopus

For those of you who have watched the Netflix film My Octopus Teacher and started daydreaming of meeting an octopus, a woman who lives by the Mediterranean Sea has made it a reality. Sasha spent a month actively looking for octopuses in the bays of Spain with no luck, but soon her story would take a twist.

The common octopus (Octopus Vulgaris) is a mollusc that can be spotted worldwide: it ranges from the eastern Atlantic Ocean to several Mediterranean countries and the South African southern coast.They hunt at dusk crabs, crayfish and other molluscs, and their average depth is no deeper than 200m, as they prefer relatively shallow, rocky waters.

As the weather got cold, Sasha decided to go on hikes to the crystal-clear bay. She narrates that she did not plan on going swimming or looking for octopuses that day, but as no one was around, she decided to go for a little skinny dipping.

Water was 14ºC and the air temperature was around the same, so she had a quick swim before running off the water and drying herself with her T-shirt. However, as soon as she looked back into the water, she noticed an octopus very close to the shore.

Sasha noticed the octopus seemed to be staring at her from within the water, so she decided to move closer. As soon as she did, the octopus moved next to a rock, getting closer to her.

Scientists use the size of an animal’s brain in proportion to their body as a rough estimate to their intelligence. This is not a perfect measure, but in general smarter animals tend to have a higher brain-to-body ratio. In the case of an octopus, their brain-to-body ratio is the largest of any invertebrate.

It is also larger than many other vertebrates, except mammals. Octopuses have demonstrated their intelligence in various ways: solving mazes and completing tricky tasks to get food. Also, they are excellent disguise masters who can adapt to a container's form.

“I knew that octopuses were pretty smart and curious, so I carefully steped into the water to see what he would do. Then, he pulled out one of his eight arms and started feeling my foot with it! -Sasha

Sasha was amused by the behaviour of this octopus, who, despite her squealing, still was curious about her. Diving friends had told Sasha that octopuses are attracted to shiny objects, so she decided to stick her trekking pole in the water. The octopus wrapped his long arms around the pole, but even if he was curious about it, he seemed to have a preference for her foot.

The next day, she could only find jellyfish on the bay.

However, on day 5, she came back with some other friends, and she spotted the octopus straight away. Jellyfish were gone and the octopus sat in a shallow spot next to the shore. As they approached the water, the octopus seemed to notice them as well, and quickly leaped towards Sasha.

According to scientists, octopuses have large optic lobes and areas of the brain that are dedicated to vision. They appear to be able to recognise individuals outside their species, including human faces. This is not a unique behaviour, as some mammals and crows do this, but it is unusual.

The octopus also befriended Sasha’s friend Georgie’s foot. After a while interacting with the octopus, they noticed two more octopuses. Both were redder and smaller, and once the friendly octopus noticed them as well, he swam towards them and they all stared at each other.

Day 6: Sasha went back to the bay to look for his friend octopus. When he spotted him underneath a rock, she got very excited, but the octopus did not react. He was very white and was not moving. Also, he was in a weird position, as if his arms dangled by his head.

Sasha had to make sure that the octopus was her octopus friend, as she suspected the octopus could be dead. She grabbed a stick and tried to move his body, and surprisingly the octopus moved, meaning it was still alive.

As the octopus moved, she thinks she noticed the missing limb, so she decided to back away and leave the bay in hopes he would get better. The following day, he wanted to confirm whether the octopus was alive or not, and when she dunked her head underwater, she saw the octopus’ body outside, barely breathing but still alive.

After the brief friendship between the octopus and Sasha, she went on a hike across the Pyrenees and was away from the bay for over two months. When she came back, the water was warmer and the bay was covered in seaweed.

Sasha could not find more octopuses in the shallow area, but after some free-diving, she found several small octopuses in deeper parts of the bay. As the water cooled down, more octopuses appeared closer to the coast. Some were shy, others not.

Human compassion for these creatures have led to more insightful stories around the world. Cute Dodo shared on YouTube the fascinating bond between a woman and an octopus that was protecting her eggs:

As well as the friendship between Elora and Egbert:

Hopefully Sasha can befriend other octopuses in this beautiful Mediterranean Bay! Have you ever experienced a similar story? If so, we would love to hear it. 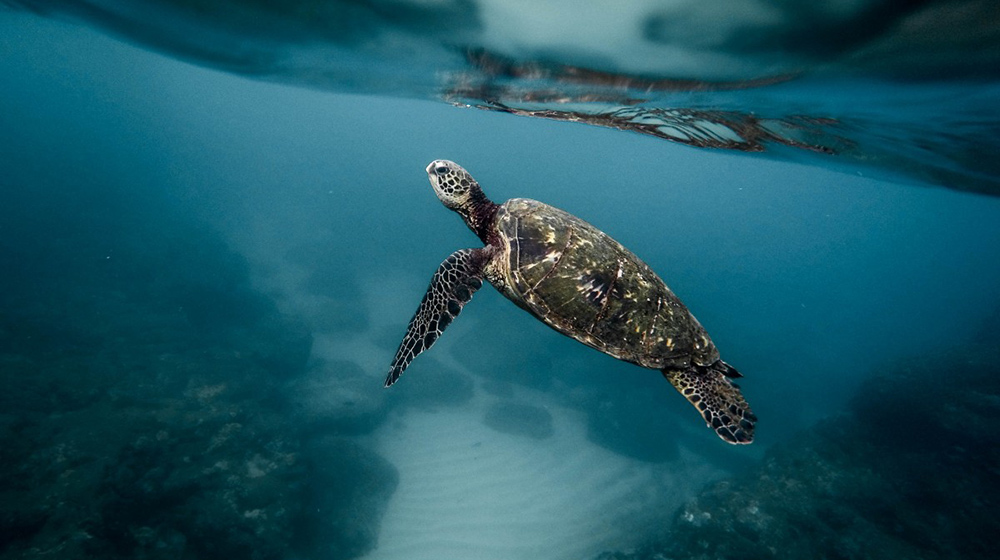 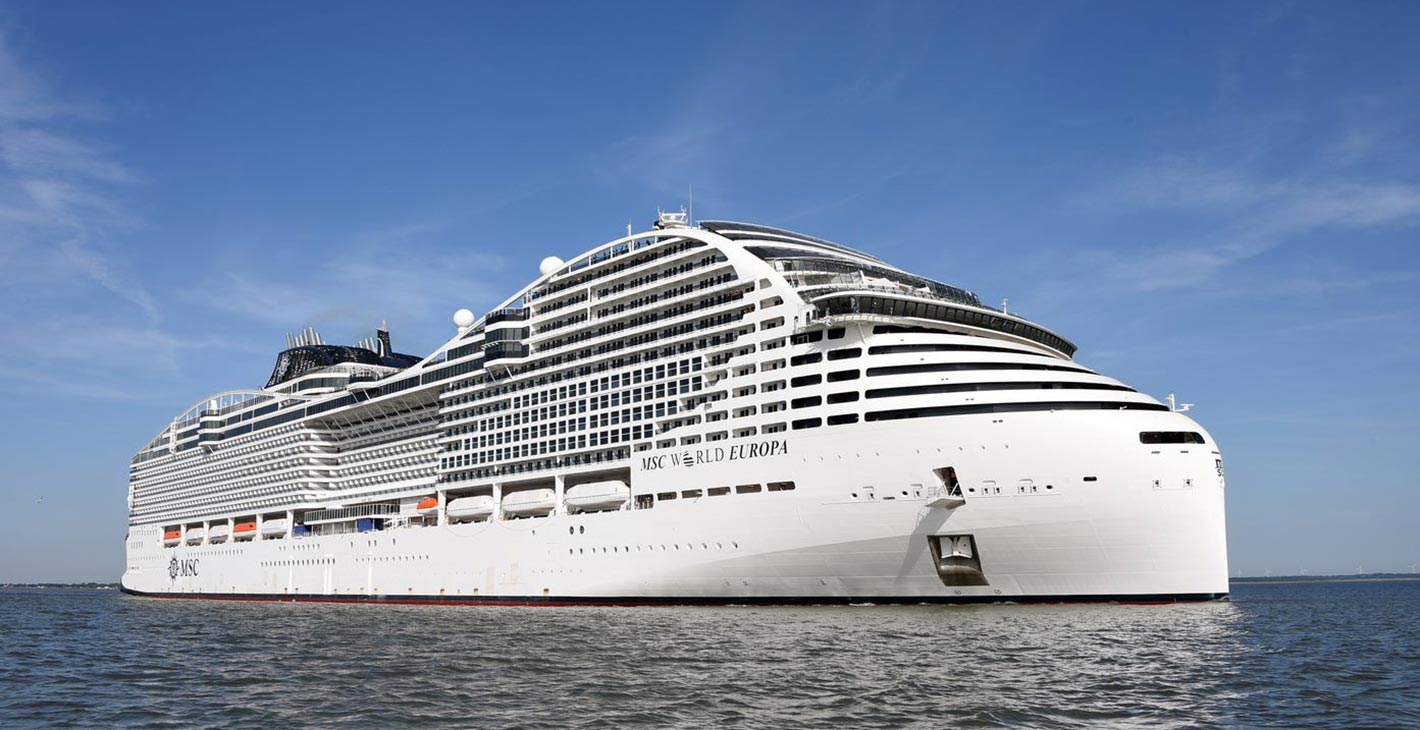 All the water sports you can practice this summer AND MORE 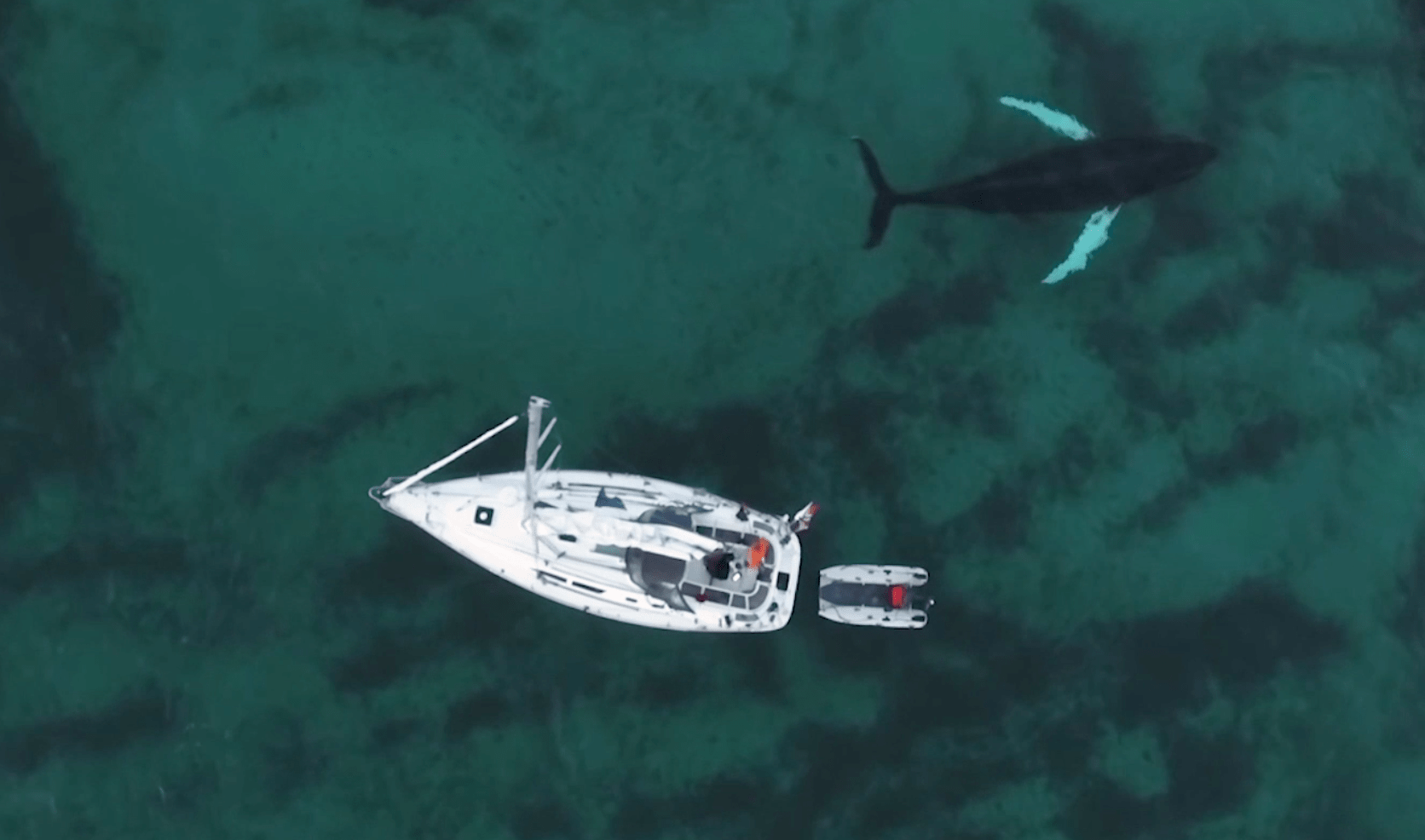