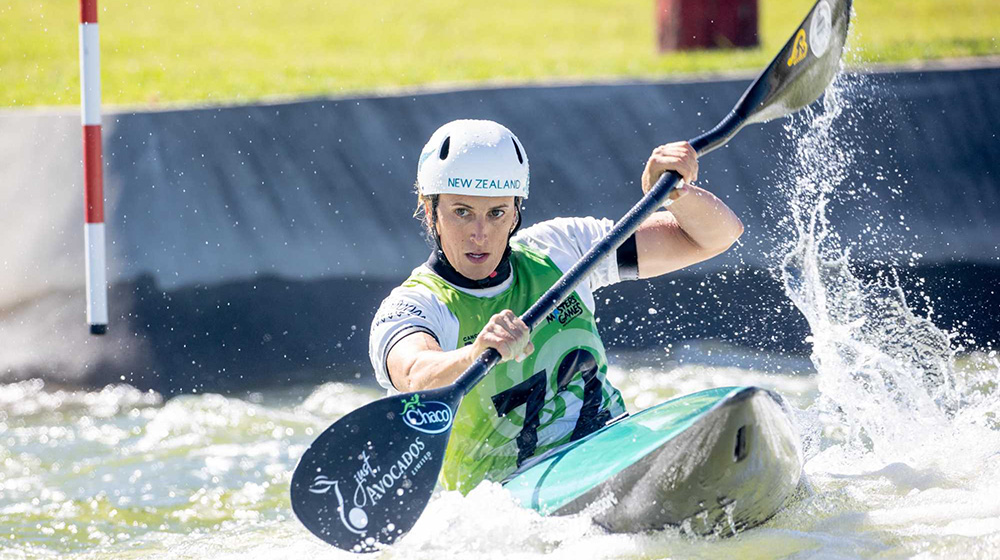 Luuka Jones has won both the women’s K1 and C1 titles at the Oceania championship, and is now setting her eyes on the prospect of participating in a fourth Olympic Games. The athlete has spent the past 18 months in her own canoe slalom bubble, so it is rewarding to see how her hard work has paid off and is closer to achieving victory at the Tokyo Olympic Games.

“We’ve been told the Olympics are going ahead, which is really motivating because all the rest of the international events are quite uncertain,” said the 32-year old paddler. “It’s nice to have at least one big event on the cards and that’s definitely what’s driving me.”

Jones has not been able to see any of the competitors she will be facing in the 2020 Olympic Games in two years, so she is not aware of their form. However, she has not lost the time and has been training almost nonstop to see how good she can get at canoe slalom.

For those unaware of what this sport is about, canoe slalom is a timed event where competitors navigate a whitewater course and pass through a combination of upstream and downstream gates, competing against the clock. On Nautical Channel, you can enjoy the International Canoe Federation World Cup with competitions in canoe slalom and sprints.

In the Oceania Canoe Slalom Championship Jones finished 4secs clear of Martina Wegma in the women’s K1. For the C1 final, Thomas pushed hard to win against Jones, but ultimately Luuka Jones raised with victory with a margin of 2.55 seconds.

Now Luuka Jones is planning on heading to Europe before the Olympics to train, but she will wait for the advice from the New Zealand Government and High Performance Sport New Zealand before heading for the European continent. The Japanese country imposes a three-week training block, so all athletes will face the same circumstances when heading for the Olympics.

“Everyone is in the same boat but for different reasons. Some people have restricted training, because Covid is such a problem in their country, and others can’t get access to enough water so they can’t race.” Jones is hopeful she will be able to get the gold medal for female canoe slalom in the Tokyo 2020 Olympic Games celebrated later on this year. 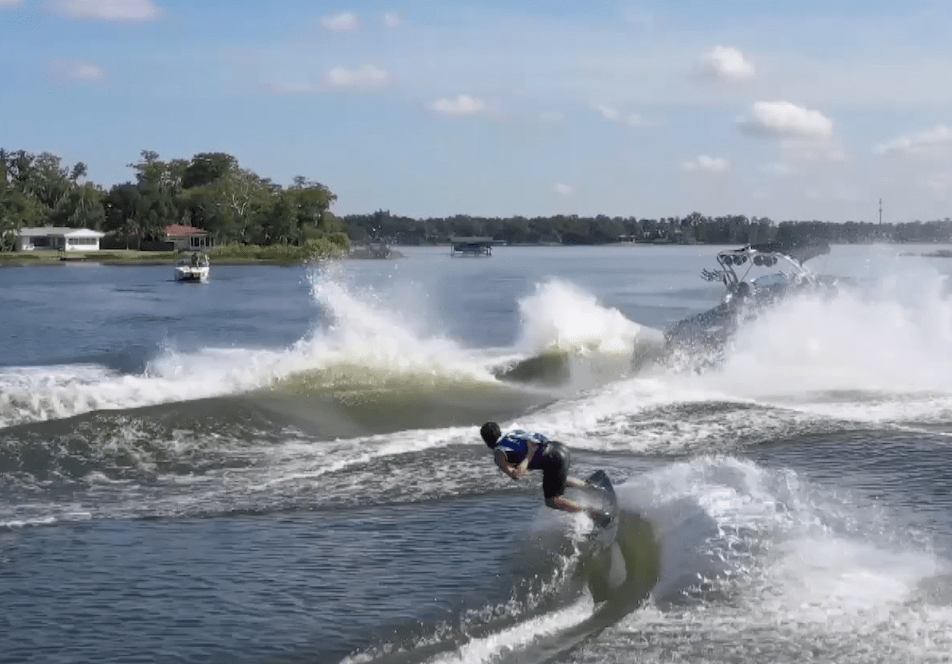 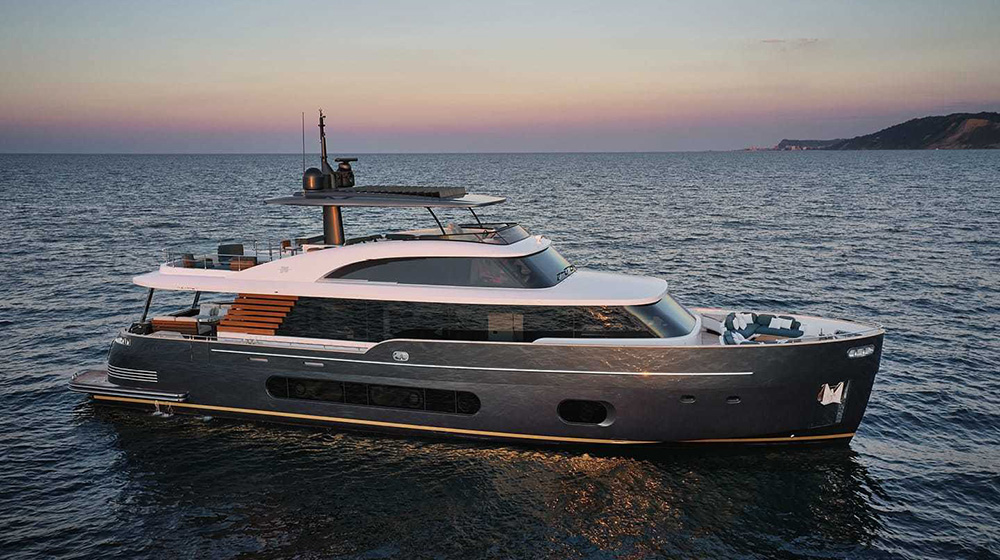 6 safe nautical travel destinations to dive into this summer