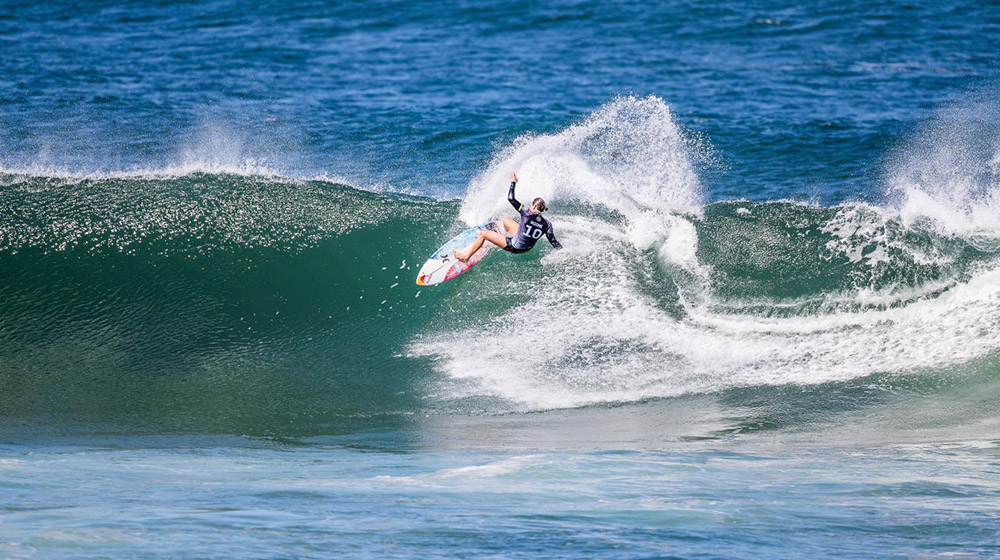 The 2021 Rip Curl WSL Finals is here and the best worldwide surfers are competing for the world title. In the women’s class Carissa Moore is the clear favourite, while in the men’s class Italo Ferreira and Gabriel Medina battle it out.

From September 11th - 12th: the swell will gradually build from multiple sources. As the swells fade, we will start to see long periods of SW to SSW swell build over the weekend. This will be a larger surf next week.

This swell was generated by a large fetch that slipped past New Zealand.This means we will look for high surf to build on the 11th and reach its maximum height on the 12th.

From September 13th - 15th: solid surf will build in and peak. Long period SSW swell will build in the first part of next week, building on Monday into Tuesday. This came from a pair of storms that have plowed through the central South Pacific.

Consistency and number of waves in the sets should be above average for the Southern Hemisphere swell. The swells will slowly wind down through the second half of the week. However, overhead surf will prevail at Lowers until Friday.

Carissa Moore on track for the perfect season

Consistency has always been fundamental for Carissa Moore Haw in her World Title campaigns. The Olympic champion has won in Newcastle, was a runner-up in Mexico and also had four semifinal appearances.

Now, Moore contemplates the possibility of winning her fifth World Title and getting closer to the surfing legends Stephanie Gilmore and Layne Beachley in the record books. Moore is on the verge of the perfect season, as no other surfer has ever won both the Title and an Olympic gold medal at the Summer Olympics in the same year.

According to the surfer, there is still a lot of work to do when defending her 2019 title. When she was only 11 years old, Moore won her first US national title at Lowers. This is her happy place, so celebrating the Rip Curl World Surf League Finals at Lower Trestles has been exciting news for her.

Closing the gap between Medina and Ferreira

On the other side, for Gabriel Medina this has been a year of contrasts. The two-time World Champion dominated a season where he seemed to be more relaxed, but the closing gap of Italo Ferreira might start making him feel more pressure.

Ferreira was the Olympic champion at the Tokyo Olympics. After a difficult journey, he managed to qualify for the games, while Gabriel Medina stayed out of the qualification as only two surfers of Brazil could compete.

You might find useful: What is a stringer and why are there surfboards without one? Find out HERE.