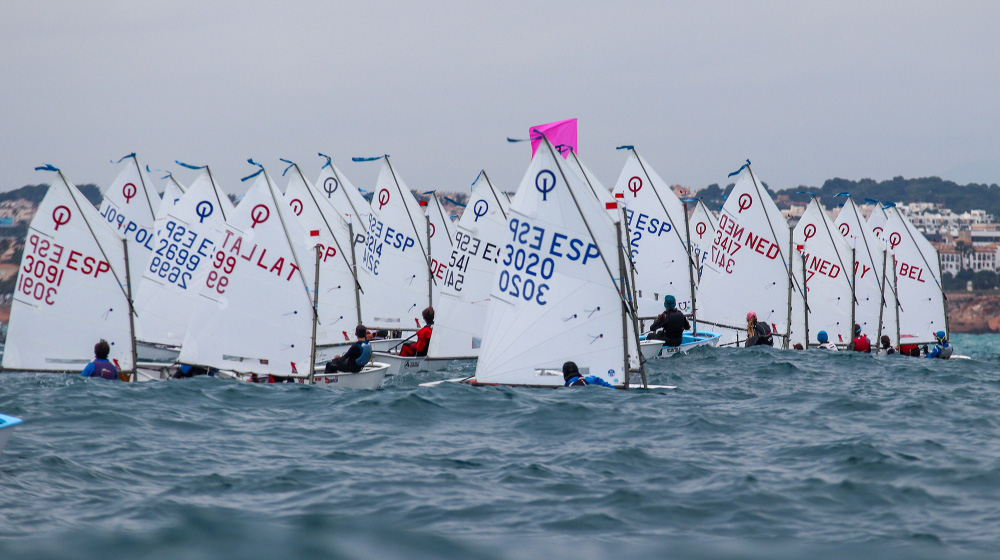 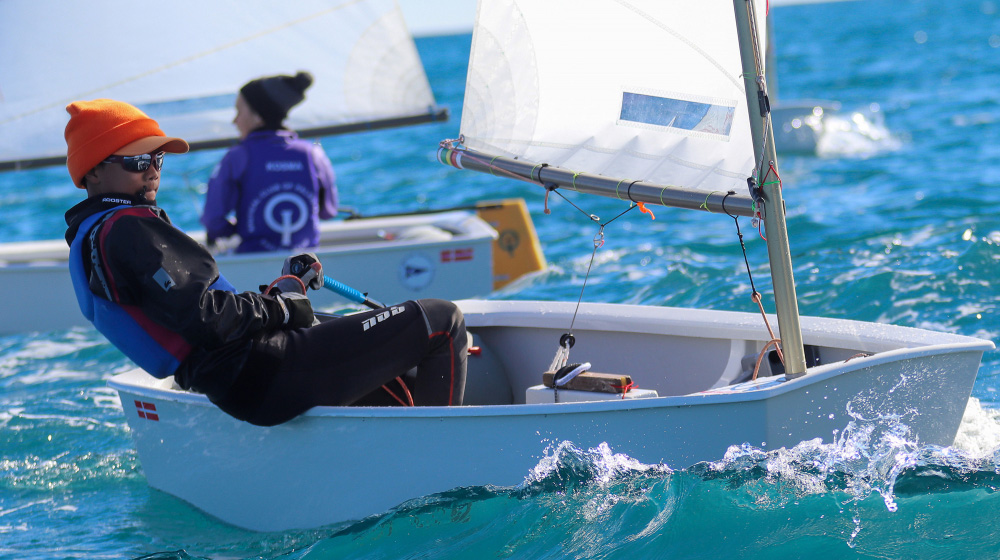 The 14th edition of the Torrevieja Euromarina Optimist Trophy is getting ready to receive its 406 confirmed sailors, representing 27 countries. From 27 to 30 January, this international regatta of the Optimist class, scoring for the Optimist Excellence Cup 2021-2022 will include 12 races.

Among the favorites are Thailand's mWeka Bhanubandh and Carlota Gómez from Jaén. Will they be proclaimed leaders of the circuit? 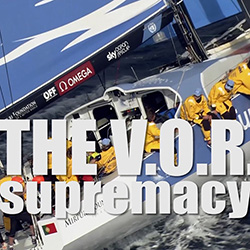