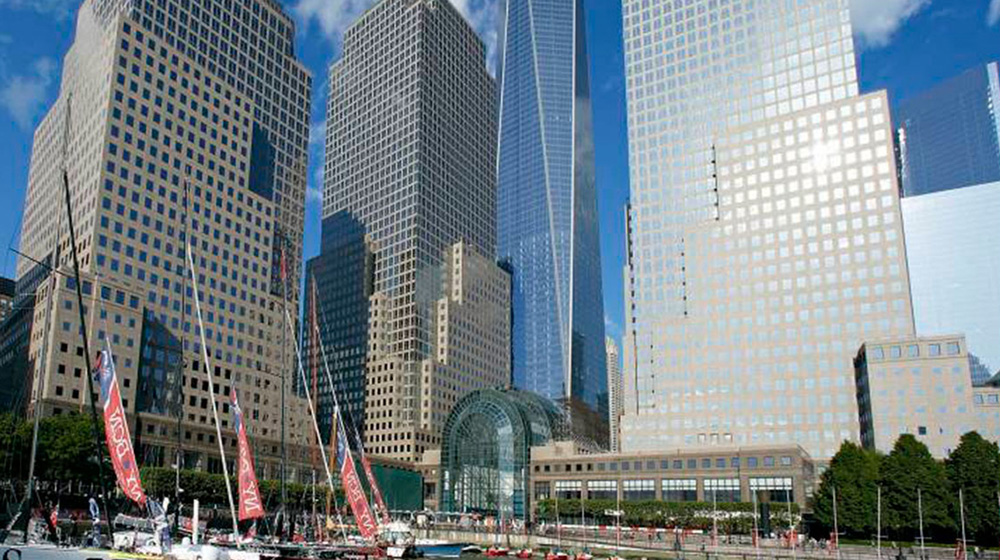 This single-handed yacht race will cross the Northern Atlantic through two symbolic cities: New York and Sables d’Olonne. The departure from the Big Apple represents a cosmopolitan crossroad of influences, as well as the cradle of the IMOCA Class, while the arrival in the Sables d’Olonne means landing in the Old Continent after days or weeks of harsh conditions.

After crossing a risky and challenging course straight through the middle of the “iceberg alley”, the skippers will arrive in the heart of the Vendée Globe considered as the “Everest of the Sea”. The Transatlantic race is the final event of the IMOCA Globe Series and it allows racers to build their hard racing miles. It represents a further opportunity to reinforce its image as a marine region, thus it is an awaited event for all those sailors thinking about embarking on the Vendée Globe.

Clipper: The Race Of Their Lives