Eight teams will compete in the same boats on eight different events to take a prize of $1 million. Competing teams this year are Australia, Denmark, France, Great Britain, Japan, New Zealand, Spain and the United States. The regatta is taking place from the 24th to the 25th of April in Bermuda.

Teams are training non-stop with their new boats, but last training session we saw the Australia team capsized as the boat flipped on its side. The incident interrupted the training session. There was a clear damage to the top of the wing caused after hitting the surface of the water with force. The crew was able to get back on track with only minor injuries and are ready for the race.

We will be watching the race with excitement to find out more about this latest edition of the Bermuda Sail Grand Prix. 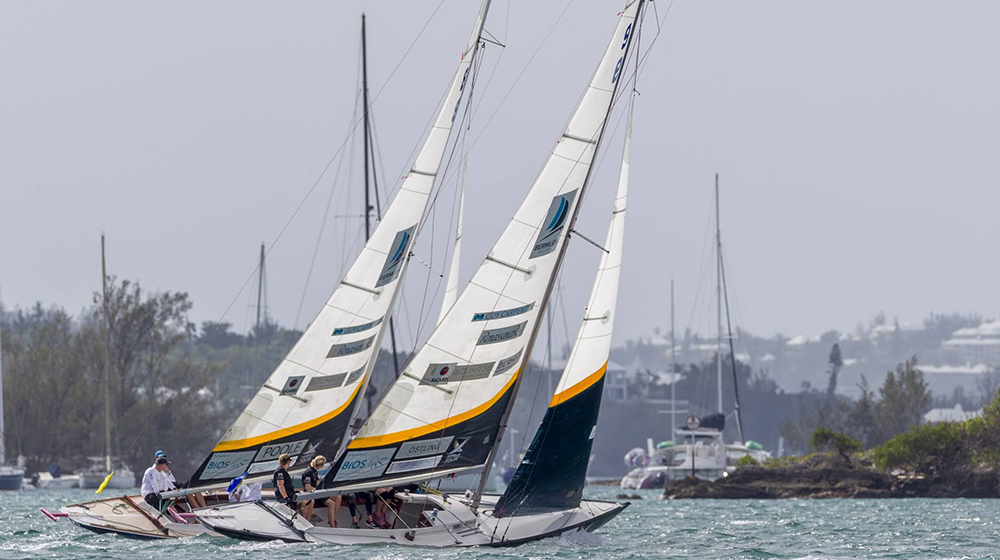