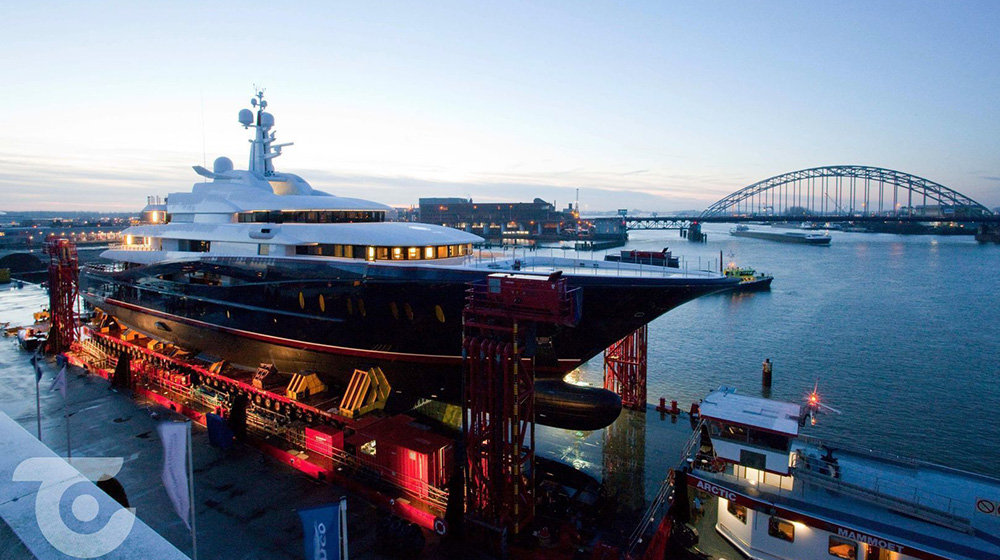 Russian oligarchs move their yachts in fear of sanctions

Russian multimillionaires have moved their superyachts to the Maldives as countries harden Russian sanctions.

Hours before the Russian invasion of Ukraine, the Norwegian Coast Guard and Norwegian Customs Service boarded the luxury yacht Ragnar, property of Vladimir Stzhalkovsky. Fearing this scenario, other Russian millionaires have moved their yachts away from Europe.

Following Russia’s recognition of the Donetsk and Lugansk People’s Republics and consequent full-scale attack on Ukraine, a wave of economic sanctions against Russian politicians, billionaires, military and businesses by the European Union, USA and United Kingdom have struck hard.

At the moment, many Russian megayachts were docked in several Spanish docks. However, as the situation hardened, at least five superyachts have moved to the Maldives, in the Indian Ocean.

Russian president, Vladimir Putin, already feared this scenario. This is why before its military operation, he ordered to move its yacht, Graceful, valued at 100 million euros, from Hamburg to Kaliningrad. This would prevent UE sanctions against his property.

Sooner than later, superyachts started moving away from Europe to international destinies like the Maldives. The superyacht Clio, owned by Oleg Deripaska, founder of Rusal aluminium, docked near the capital city of Male.

Titán, owned by Alexander Abramov, cofounder of Evraz, arrived on the 28th of February. Three more yachts owned by Russian multimillionaires have been spotted in Maldives waters, including Nirvana, owned by Russian richest man, Vladimir Potanin.

"This coming week, we will launch a multilateral Trans-Atlantic task force to identify, hunt down, and freeze the assets of sanctioned Russian companies and oligarchs - their yachts, their mansions, and any other ill-gotten gains that we can find and freeze under the law." - The White House said in a tweet.

How can war in Ukraine affect the superyacht industry?

With this share as well as some of the largest superyachts in the world, their financial contribution is significant. As more sanctions are introduced, it is uncertain as to whether shipyards will continue to build their yachts due for launch in the following years. If they are not allowed, we will see these yachts returning to the market.

Moreover, there is speculation on whether refit yards will have to deal with the yachts whose refits have not been paid for. Brokers fear for the industry overall as buyers will become more cautious when investing in superyachts.

Sanctions and their impact

As the list and severity of sanctions on Russia (and Belarus) are changing, nations within NATO, Japan, Switzerland, Australia and Taiwan have hit Russia in different ways. The most severe sanction includes banning Russian banks from the SWIFT payment network. This has plummeted the Russian stock market and currency, dropping by more than 30% in value.

Moreover, countries continue freezing Russian assets. These could also impact the charter market, as Russian owned vessels are some of the most chartered in the world. Currently, charter brokers are debating whether charterers will want to charter Russian-owned yachts.

Related article: How expensive is it to charter a luxury yacht?

For the moment, Roman Abramovich, owner of the Football Club Chelsea, has not moved its yacht from Spain. The Solaris is docked in Barcelona together with other Russian yachts. However, unlike the rest of the mega yachts, Roman Abramovich has been carrying out tuning and manoeuvring work.

These vessels could be lost at any moment due to the war in Ukraine unless they set course for international waters to avoid being boarded and seized by Spanish authorities. The clock is ticking for Solaris, and it could remain in Spanish waters for as long as the circumstances in Ukraine continue to unfold. 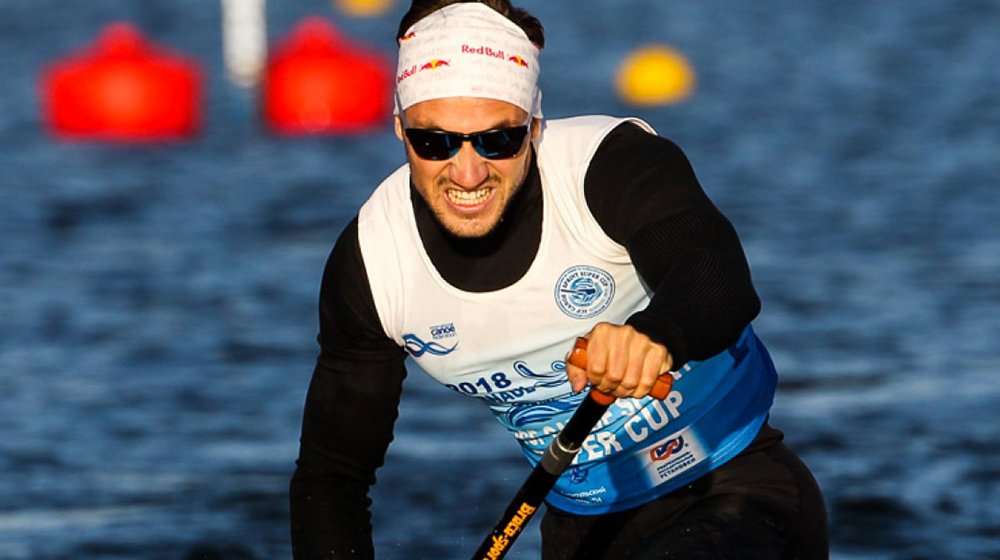 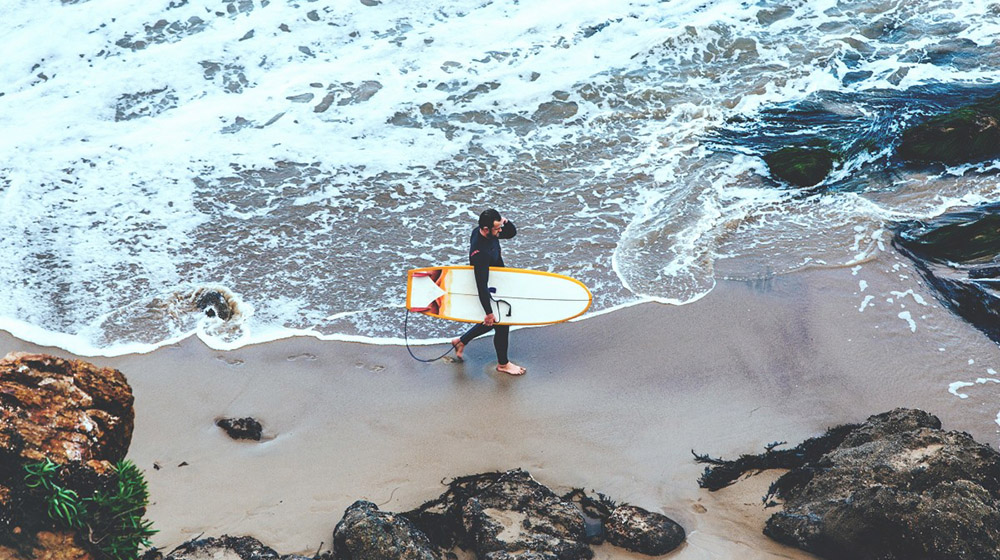 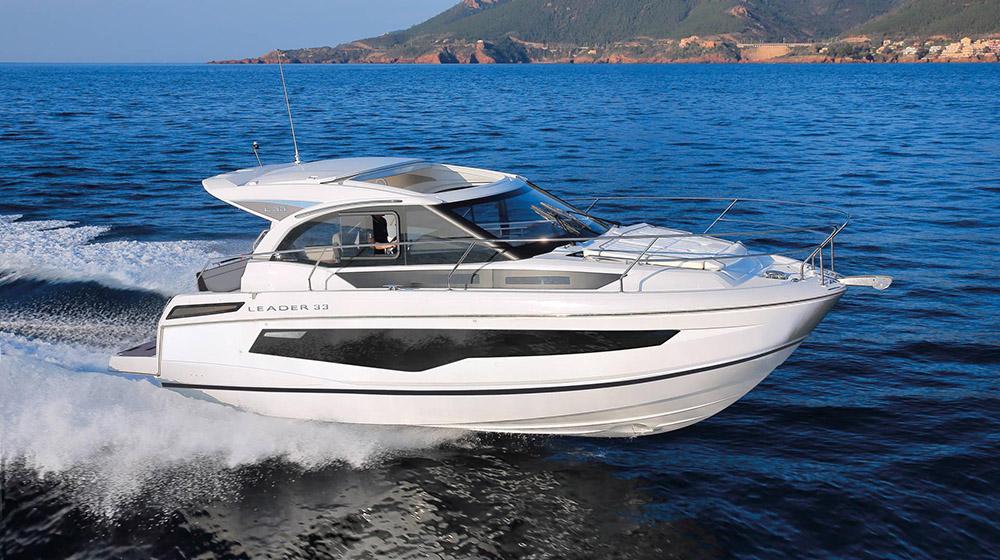