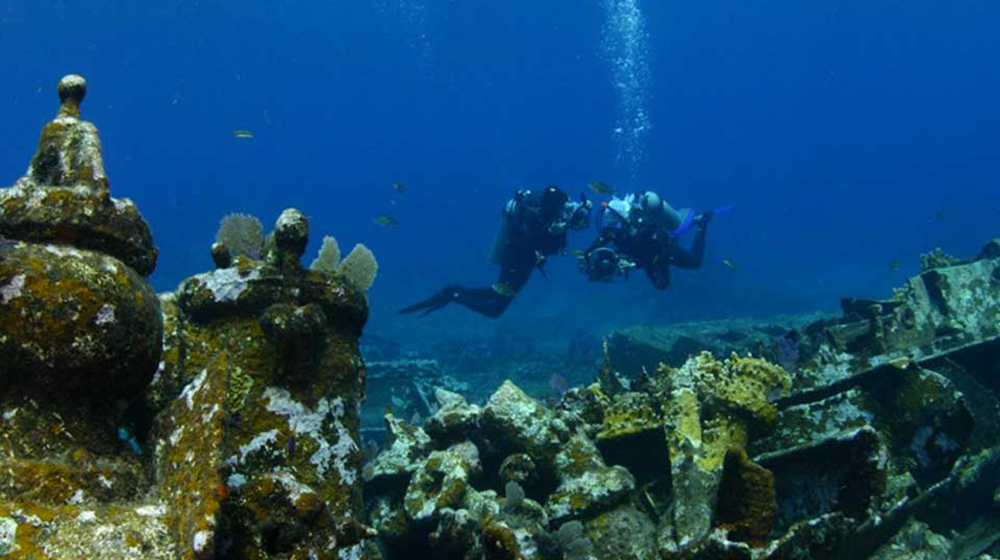 Recent images of the Spanish galleon sunk off Cartagena de Indias (Colombia) in 1708 have been shared by the Colombian government, revealing nearly intact Chinese tableware, gold bullion, hundreds of coins and several cannons.

Researchers have uncovered previously unknown treasures from the period on the Spanish ship. In addition to the fish, crabs and coral growing on the ship, swords, vessels, suitcases and other objects made in the 15th century can be seen on the recordings.

So far, it has not been possible to salvage the ship's booty due to international legal problems regarding the ship's ownership. Iván Duque, President of the Republic of Colombia, said during a press conference that these findings have been made possible thanks to state-of-the-art recording equipment.

This equipment has made it possible to observe the wreckage of the ship, which is located at a depth of more than 1,000 metres. The researchers have been able to approach different corners of the galleon, taking high quality images to document and protect the ship's heritage.

The president added that similar expeditions may find 10 other ships in nearby conditions and locations. This is because two new vessels have already been discovered, one belonging to the colonial period and the other to the republican period.

"In recent years, we have acquired equipment to reach the depths of the sea and obtain the best images to protect the integrity of the treasure and carry out permanent monitoring so that everything is preserved and protected until extraction can take place" -Iván Duque.

The history of the San José

The San José was a galleon of the Spanish Empire, built in 1698 by Duke Arístides Eslava, which sailed from Spain in 1706 with other ships to the Caribbean. It arrived in Cartagena de Indias after a month's sailing and two years later, in 1708, it left Cartagena for Panama with bullion, gold and silver coins, valued at 11 million pesos at the time, currently worth over $3 billion dollars.

However, this fleet was attacked by English ships at the Battle of Baru. While the Spanish ships were running errands at Portobelo, English captain Charles Wager was informed by his spies of their movements. These collaborators were helping the English to destabilise the Spanish empire, and Wager had an armed fleet.

Wager's ambush took place near the Rosario Islands. The 60-gun Kingston opened fire on the San Joaquin while the Expedition attacked the San Jose. The English ships were faster and outmatched the outdated galleons of the Spanish fleet, so the San José sank along with other galleons near the island of Barú, in the Colombian Caribbean Sea off the coast of Cartagena de Indias.

Although the main idea was to seize the galleon and its cargo, after an hour and a half of exchanging fire, the San José suffered an explosion on board, sinking the ship. Of the 600 crew members, only 11 survived. The remains of the galleon were discovered on 27 November 2015 by researchers from the Colombian Institute of Anthropology and History (ICANH) and the Colombian National Navy.

Participating in the presentation of these images were the Minister of Defence, Diego Molano; Admiral Gabriel Pérez Garcés; and the director of the Dimar (General Maritime and Port Directorate), José Joaquín Amézquita.

Minister Molano hopes that this expedition will ensure that the treasure of the galleon will be handed over to the Colombian government intact. Admiral Pérez added that, in previous years, four expeditions were carried out, allowing us to know that the area of the galleon was intact.

"Now, with these new technologies we were able to verify that everything is in place and we were able to get closer than anyone had ever gotten before." -Admiral Gabriel Pérez Garcés

The book El galeón San José y otros tesoros by Nelson Freddy Padilla explains that this announcement is important for the country, as it shows new images of this shipwreck area. However, he also warns about the lack of resources and a serious scientific plan to bring these ships from the bottom of the sea and put them at the service of cultural heritage.

It will be some years before these discoveries can be seen in a museum, but they provide valuable information for historians around the world. If you want to keep up to date with more news, follow us on social media: we're on Facebook, Instagram and Twitter! 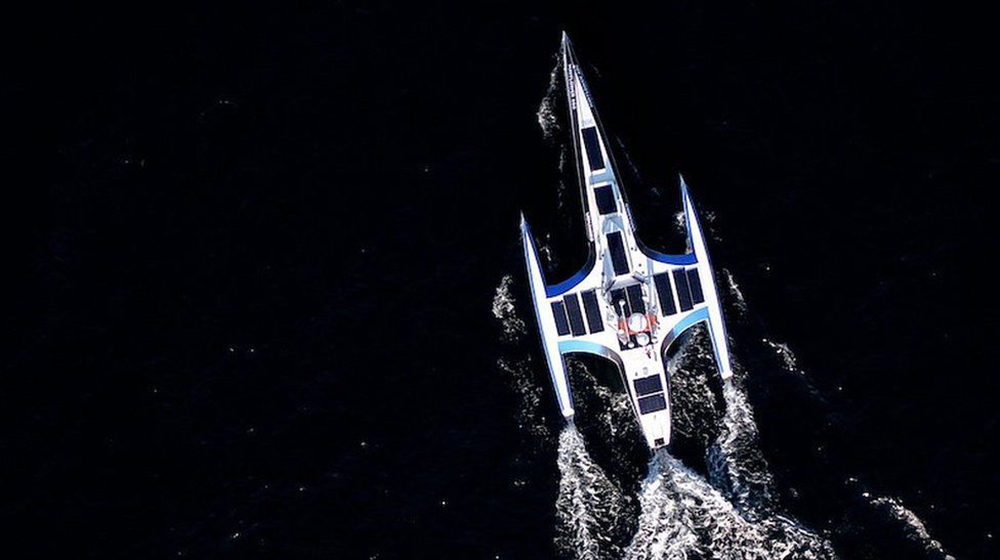 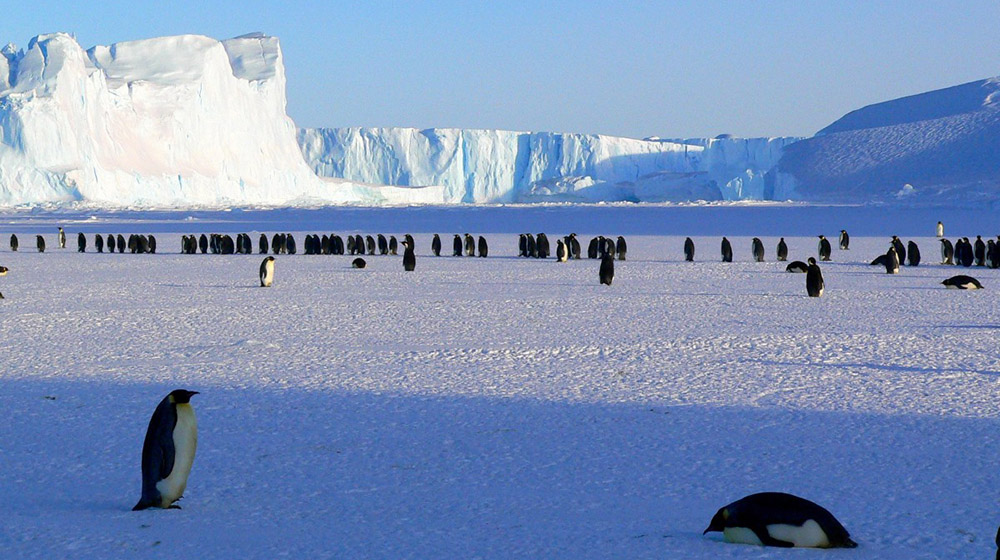 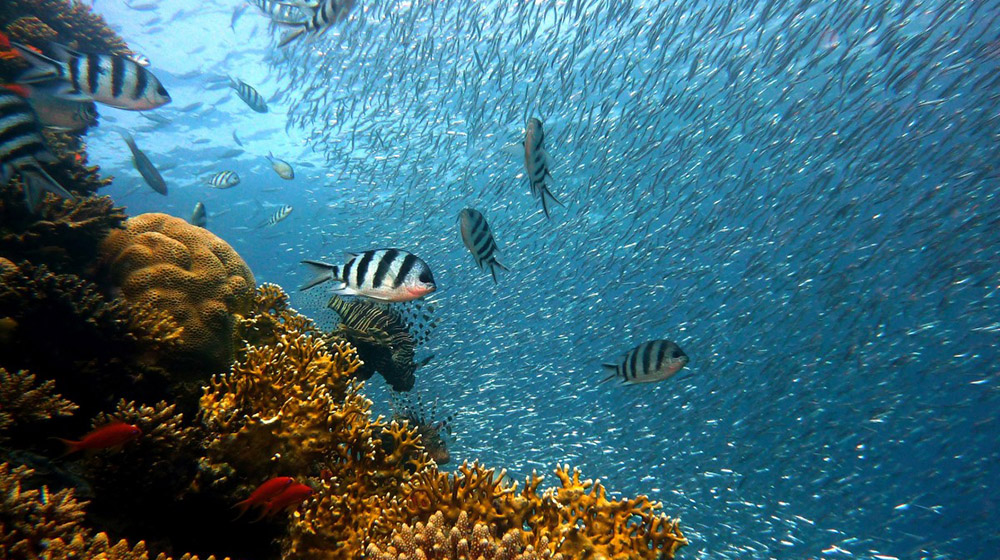 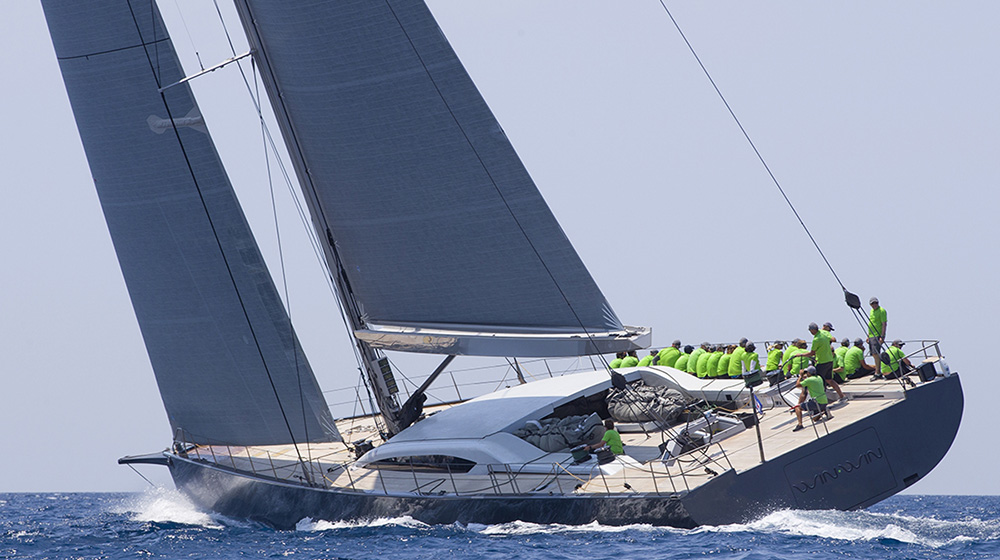