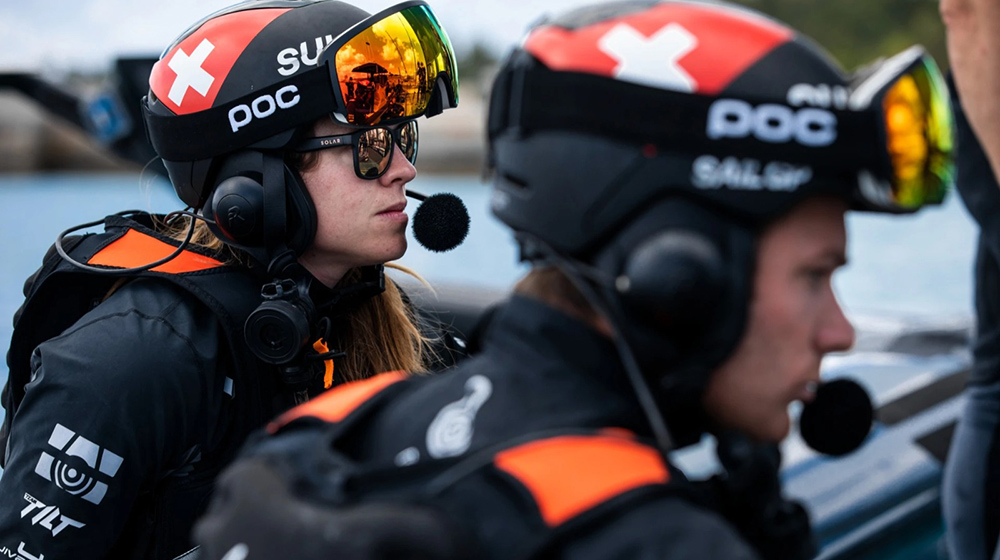 Switzerland’s SailGP team CEO has spoken about the team’s decision to select five women to compete along the main team in the third season of SailGP.

The athletes are Elodie and Laurane Mettraux, Maja Siegenthaler, Maud Janet and Nathalie Brugger,  and they have joined the team’s training camp in Lagos.

The chosen athletes combine competitive racing experience in the Olympics as well as foiling experience. The selection was made as part of SailGP’s “Women’s Pathway” program. According to SailGP Switzerland CEO, Tanguy Cariou, initially the team had planned to select three women, however, they were so impressed by the caliber of the athletes that they increased the number to five.

“We knew we have a lot of female potential in Switzerland and I think having five women in the process is great for us; we want to keep the female group pretty open for them to develop their skills and their ability on the boat.” -Tanguy Cariou, CEO of SailGP Switzerland Team

High interest in the program

Initially, a total of 20 athletes responded to the initial call for entries. This number was reduced to eight athletes and these were again reduced in the interview phase. The five athletes were invited to the training camp in Lagos, where they began practicing aboard the GC32 hydrofoiling catamaran.

Originally, the intention was to reduce the five  athletes to three, but after seeing them in action, Cariou and the rest of the team decided to include them all in the team.

"The women sailed toe-to-toe with the men and it was a great surprise for everyone to have them on board. They were efficient and competitive and put in as much effort ashore as they did sailing” -Tanguy Cariou

Related article: Meet Hannah Mills on her journey on board SailGP Team UK.

Range of profiles among the candidates

Cariou has indicated he was looking for a range of different profiles among the candidates. They were not looking for the same profile in all five, the team looked for someone physical with a grinder profile, someone tactical and strategic and someone with jib skills.

This can be seen in the five successful athletes: Elodie Mettraux has competed in two editions of The Ocean Race, while Brugger is a three-time Olympian (Beijing 2008, London 2012 and Rio 2016). Janet is an Olympian in the Laser Radial class and competed in Tokyo 2020 while Laurane Mettraux competed six times in the Sailing Arabia The Tour and the Tour de France à la Voile. Siegenthaler is a two-time Olympian in the 470 class.

In Season 3 of SailGP the team will put together a “matrix” to allow the five women to train and compete. Although it was expected Laurane would debut in Bermuda, after suffering a hand injury during training, she will be assisting from the shore while Elodie competes aboard. The rest of the female athletes will compete during the first half of the season.

“Six months ago we needed a female athlete on board, now we have five and we are super happy and getting them integrated into the final crew.”

SailGP Season 3 starts in Bermuda on the 14th of May. You can relive past editions of the SailGP on Rolex Spirit of Yachting, available on Nautical Channel! 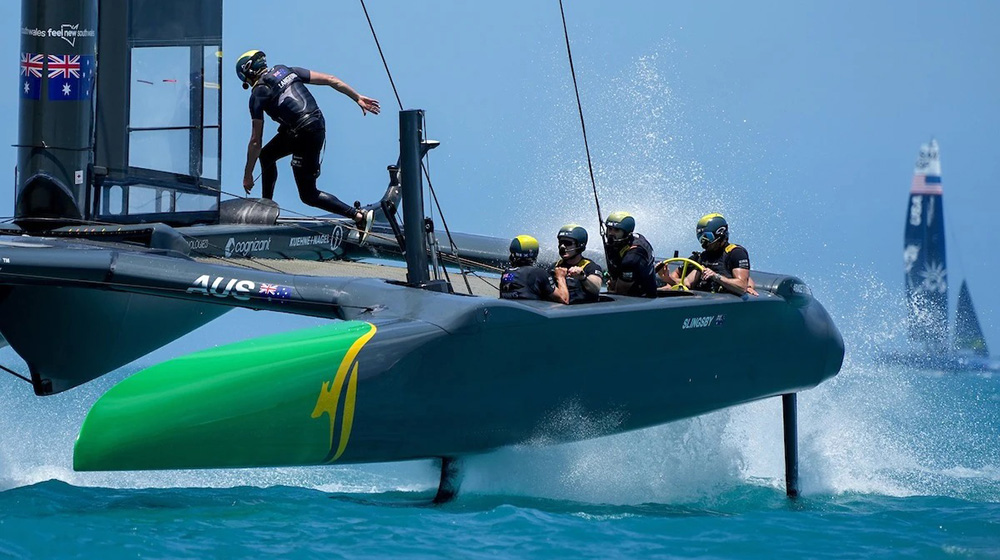 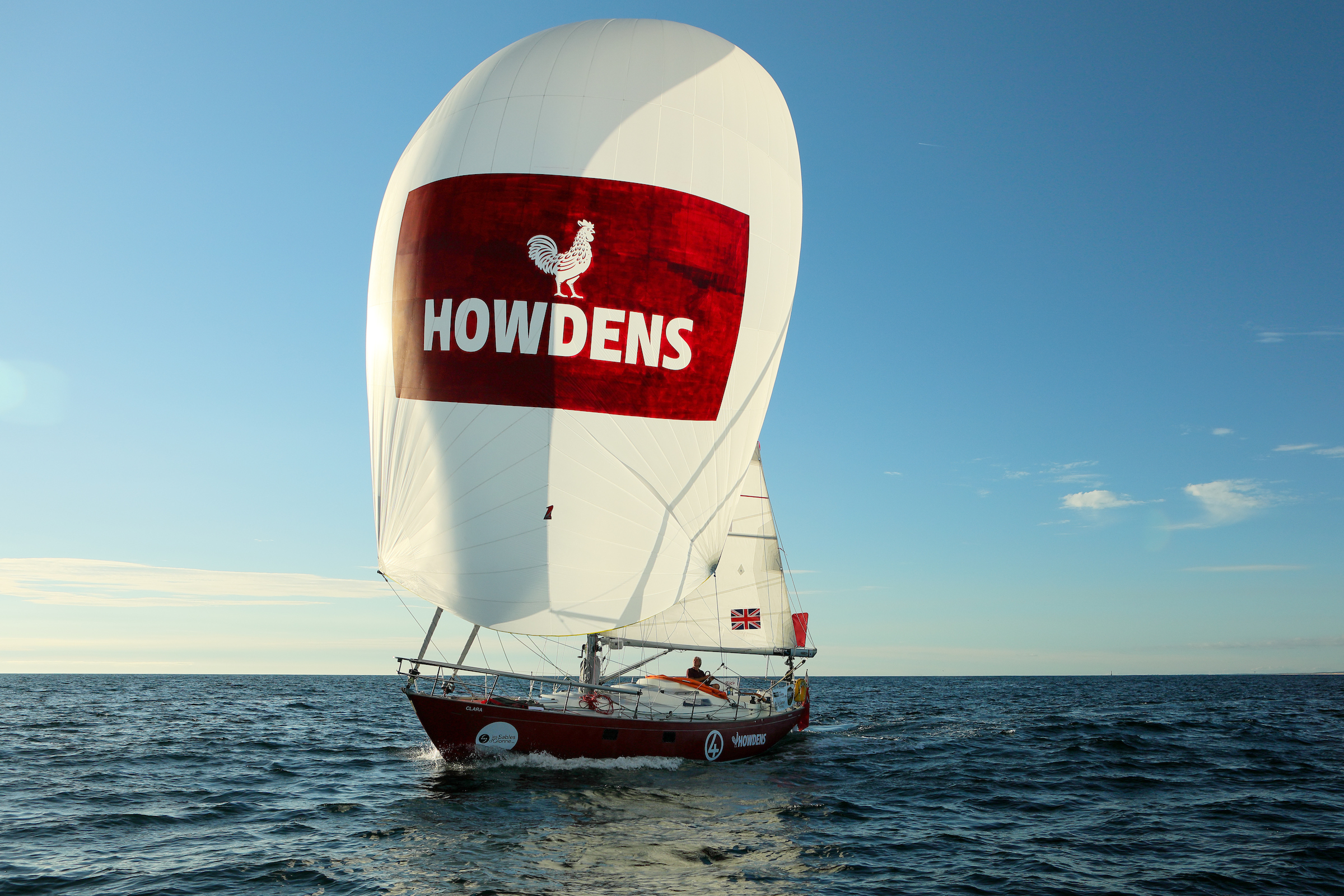 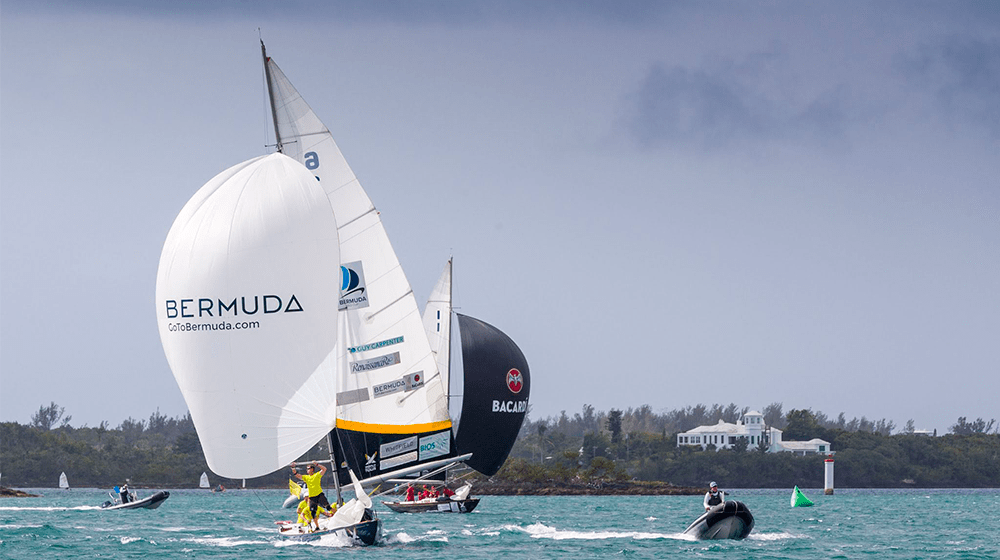