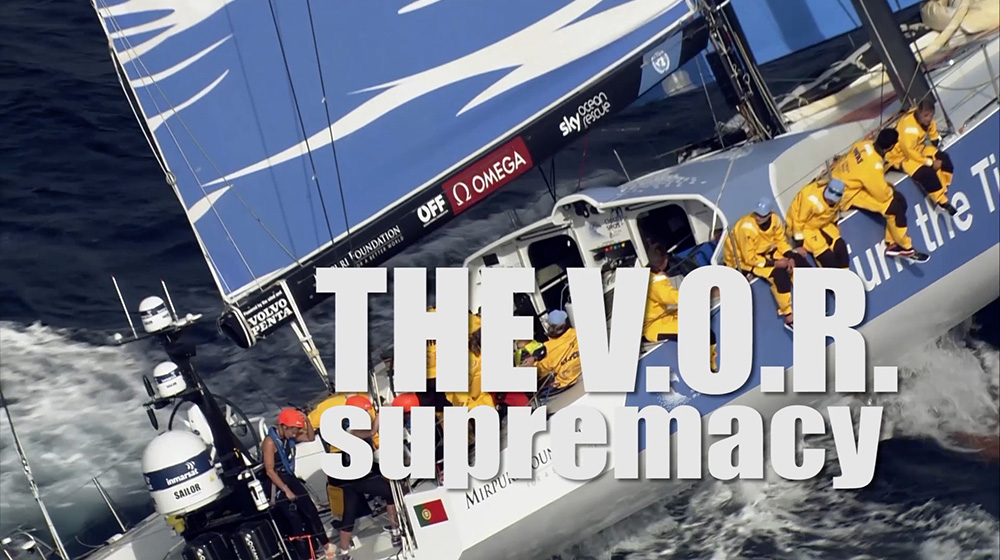 The Volvo Ocean Race sails around 10 cities from all over the world, making it the ultimate test for sailors. Often described as the longest and toughest professional sporting event in the world, it is one of the sport’s big three events, alongside the Olympic Games and America’s Cup.

The cannon blast in Alicante sends off the fleet, and once again shakes the sailing world. The veterans finally get their memory back while for the rookies it feels like mission impossible. They share the same obsession for the sea, and many of them have fully dedicated themselves for years, even decades trying to win it.

The 2017-18 edition of the Volvo Ocean Race sets sail around the globe. The challenge is full on, and now they are all going rogue. 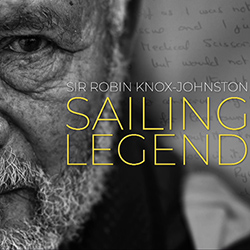