Welcome to the fourth episode of Sailing to Tokyo 2020, the TV series that captures the action from the Olympic classes. We follow the athlete’s campaigns as they fight for the ultimate goal, to represent their country at the greatest sporting event in the world, the Olympic Games.

In this month’s episode we will focus on two classes that we will be introduced to the Olympics for Paris 2024. iQFOiL and KiteSurfing are set to make their Summer Olympic debut in Marseille after being approved as two out of the ten sailing events on the programme.

Vanora ENGADINWIND by Dakine, is one of the most famous water sport events in the world and at this windsurfing festival various events take place, including some freestyle action. Held annually during August on Lake Silvaplana, it attracts some of the best athletes the water sport world has to showcase. 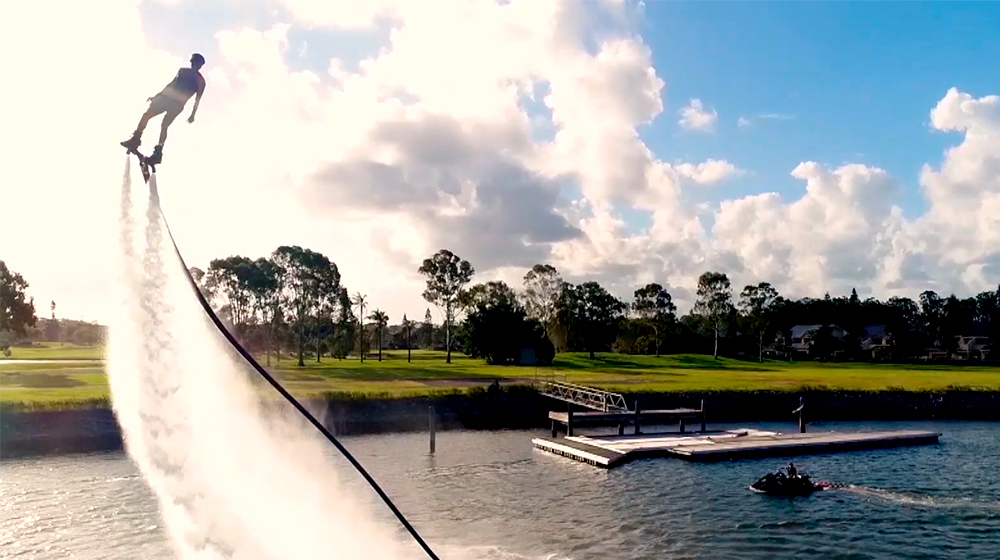 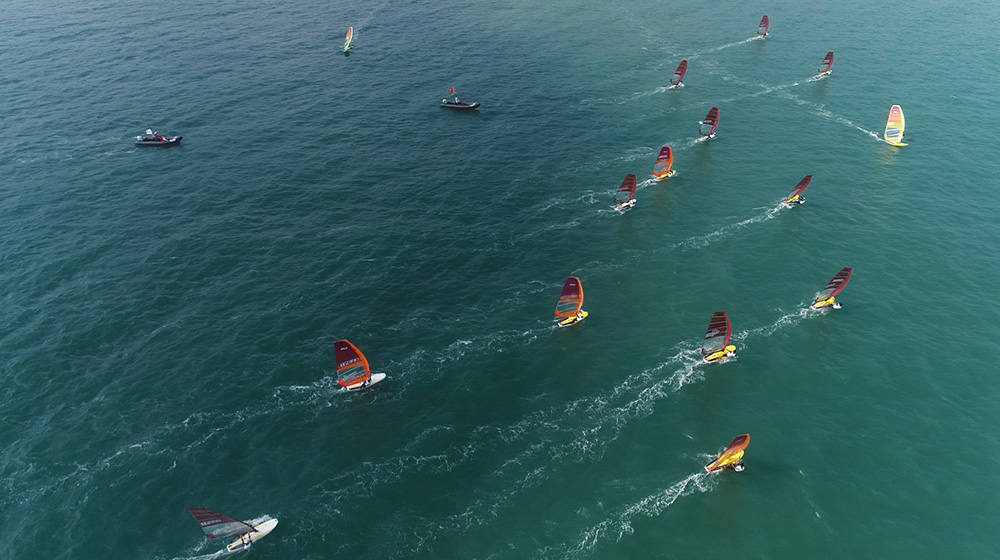 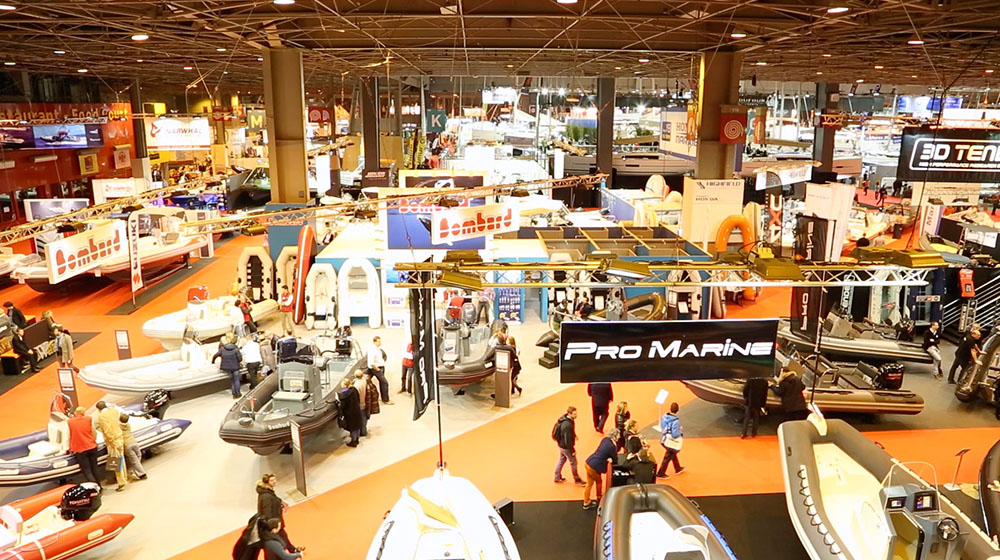 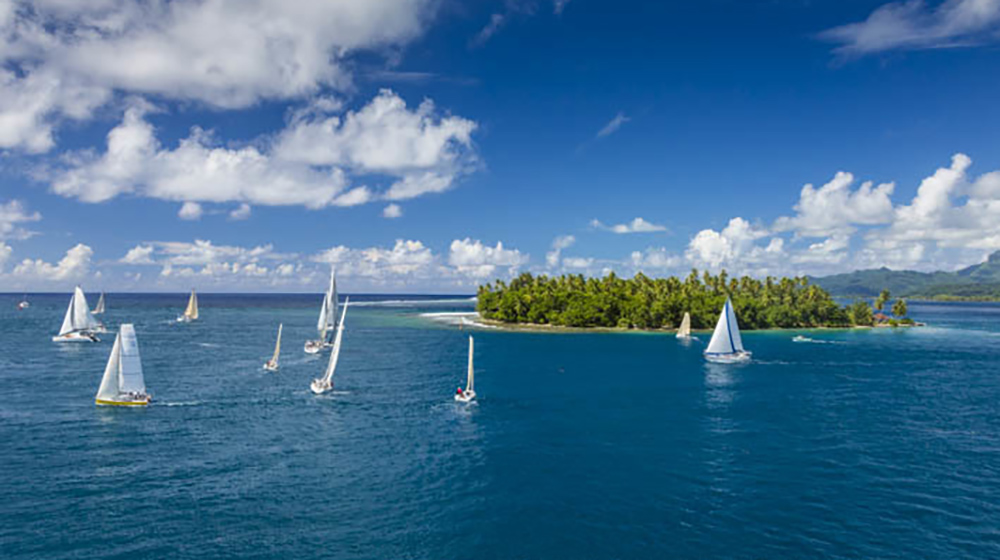