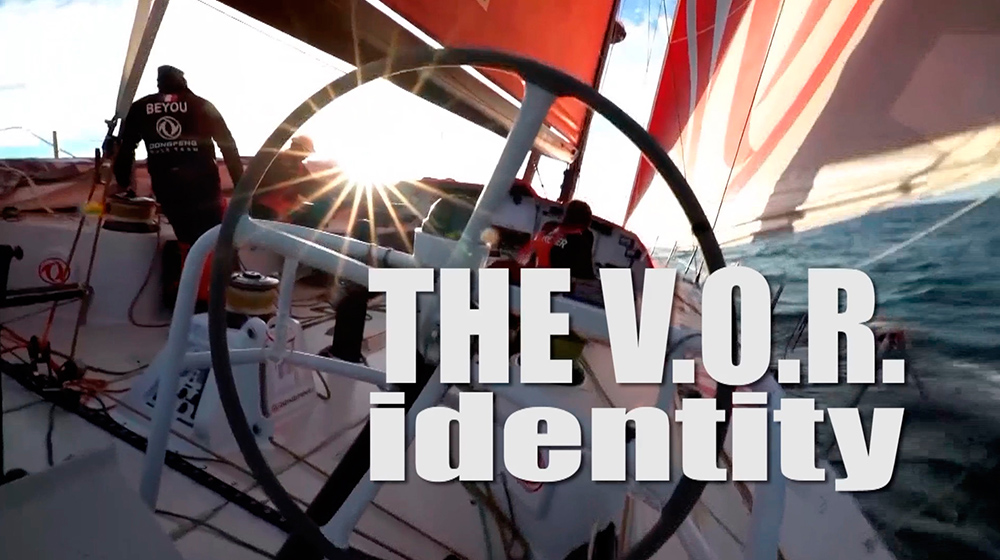 The Volvo Ocean Race visits 10 cities around the world making it the ultimate test for sailors around the world. Often described as the longest and toughest professional sporting event in the world, it is one of the sport’s Big Three events, alongside the Olympic Games and America’s Cup.

However, to truly understand the race, it is better to think about the athletes who take part of it. Meet the teams and the superstars in Alicante on the eve of their quest to the Volvo Ocean Race. They share the same obsession for the sea, and many of them have fully dedicated themselves for years, even decades trying to win.

Map the racecourse, get the latest intel on the boats and the tech and above all, find out what really moves the action of heroes from modern day offshore sailing. Watch it now, on Nautical Channel and become part of this sailing frenzy.