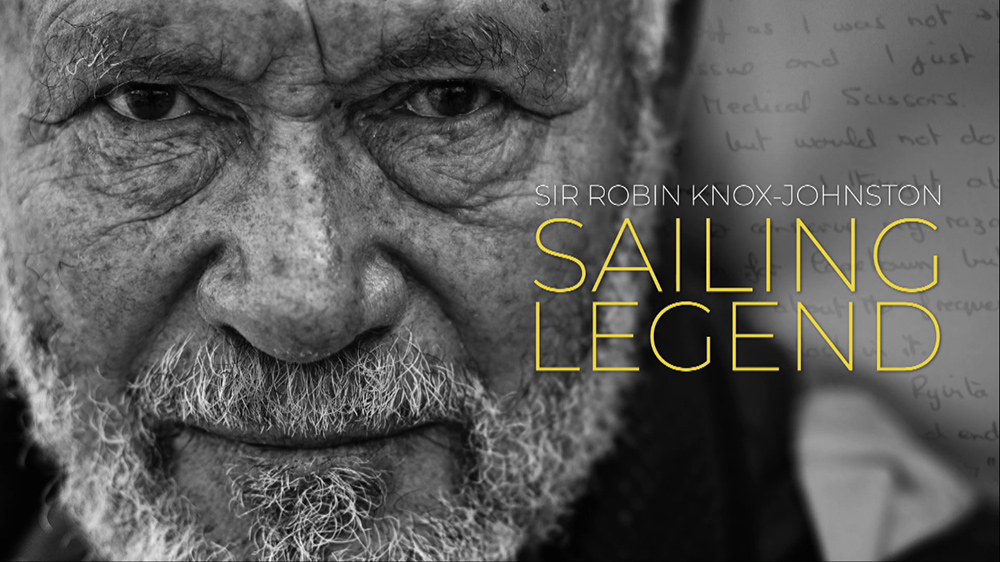 Born in Putney, London, Sir William Robert Patrick Knox-Johnston served in the Merchant Navy, where he acquired his skills to later on become a British legend and be awarded the title of Sir.

RKJ Sailing Legend is a 56-minute documentary about possibly the most famous sailor in modern times, Sir Robin Knox-Johnston. RKJ was the first man to sail non-stop and alone around the world back in 1969: Now on the 50th anniversary of his achievement, we want to rememorate his feat.

Get on board RKJ Sailing Legend, the remarkable story of Knox-Johnston's voyage around the world and into history. Available on Nautical Channel.