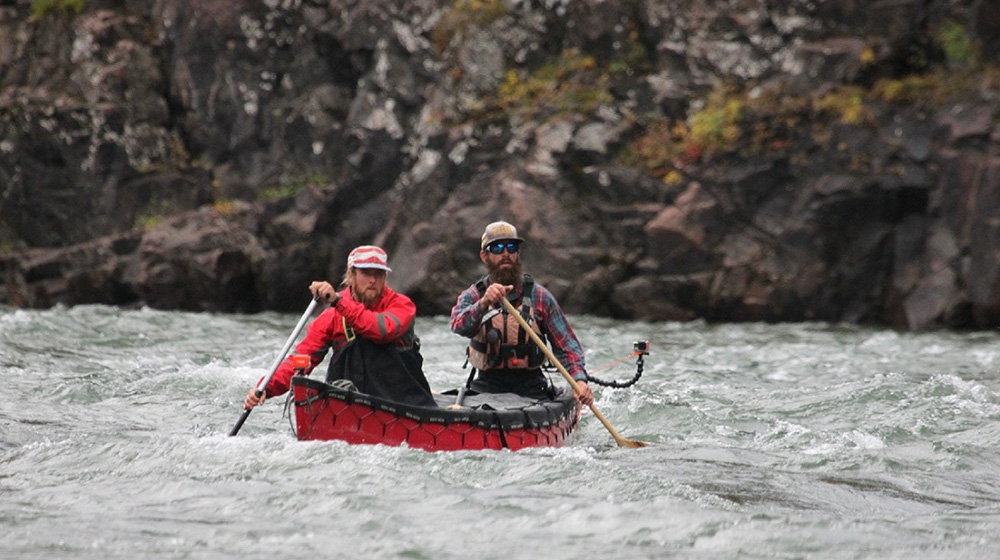 Six friends decide to cross 12 states on their canoe, embarking on the adventure of a lifetime. From the Gulf of Mexico to the Arctic Ocean, they battled against the current on the Mighty Mississippi, weathered ice and snow, crossed massive lakes, dodged shifting forest fires and shot challenging whitewater, all in a blasting total of 5200 miles.

After eight long months, the expedition is ending, but with only 3 canoes, limited provisions and each other’s company along the way, will they be able to make it in one piece? Find it out on Nautical Channel.

Sylt - The Queen Of The North Sea 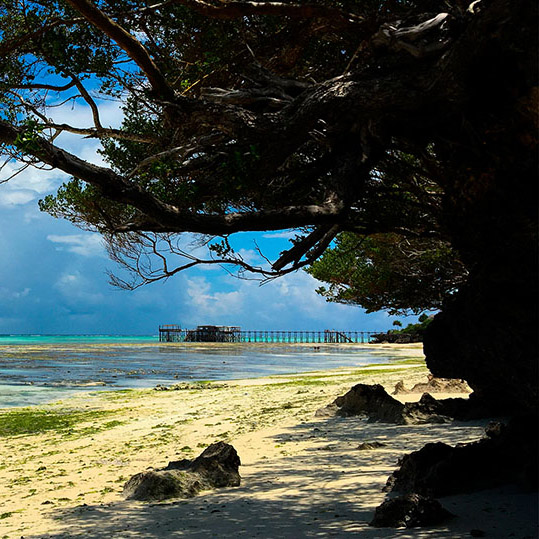 Meet me in Madeira 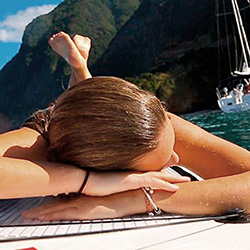