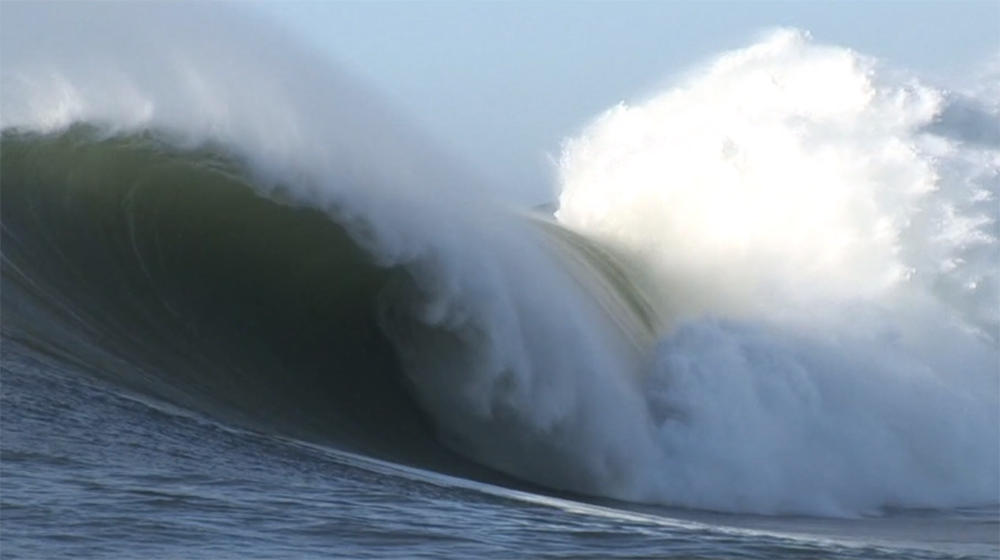 After getting inspired by Chasing Mavericks, a movie featuring Gerard Butler, Of Men and Mavericks covers the story of surfing legends like Peter Mel, Jeff Clark and Mark Foo in their attempts to surf mavericks. They recount their first ventures in the Half Moon Bay spot and how they managed to conquer waves that reached more than 8 meters of height.

Their perseverance, enthusiasm and willingness got them time after time into the cold waters of San Francisco to attempt a dangerous task that could have fatal repercussions. Their goal: to surf some of the biggest waves in the world.

Follow the path of these brave surfers who leave it all behind to surf big waves, on Nautical Channel.