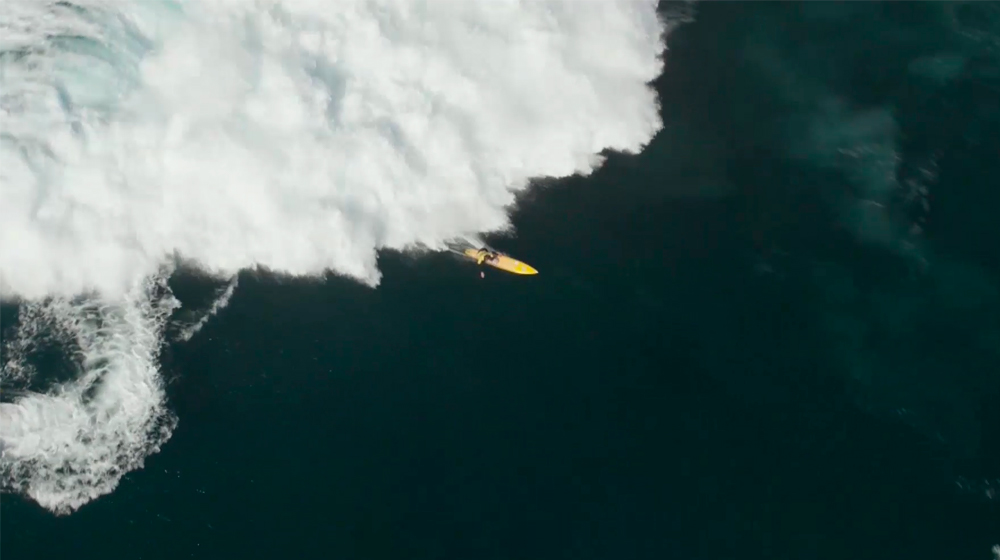 Garrett ‘GMAC’ McNamara is the American professional big wave surfer and extreme waterman known for breaking the world record for the largest wave ever surfed at Nazaré, Portugal. Surviving monstrous waves at Jaws, riding tsunamis from calving glaciers in Alaska and many more feats that are impossible to even imagine for many.

Catch this exclusive half-hour special of Garrett McNamara & The Essence of Big Wave to understand his drive to get into the water despite knowing he’s risking his life. Find out more about his struggles, life-changing decisions, and the injuries that have made him become the legend he is today. From his earliest surfing days in Hawaii to world record success G-Mac tells it all.

Ride to the Roots