One of the most captivating and curious islands of the entire Caribbean is without doubt Saint Maarten. The island is split into two nationalities while also hosting many more, becoming a hub of diverse excitement where the best of different cultures takes place. This is probably because the northern half of the island belongs to France while the southern side is part of the Kingdom of the Netherlands, something highly uncommon around the world.
Experience a 12-meter sailboat race, planes flying 50 overhead on crystal blue watered beaches, long streets filled with cultural fusion and wildlife tours and an underwater helmet-diving excursion by the side of a submarine wreck in Discovering Saint Maarten.
Broadcasted on Nautical Channel.
Advertisement 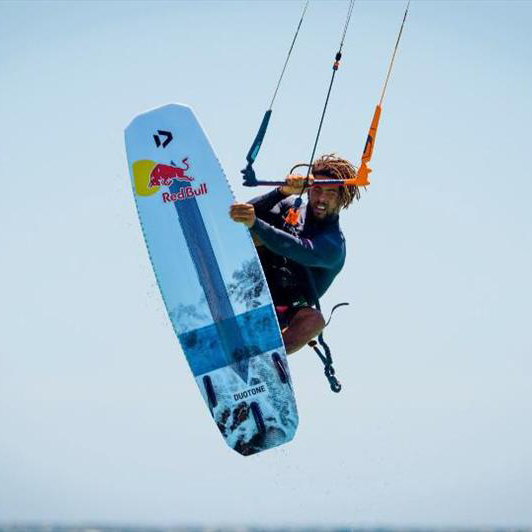