The America’s Cup is the oldest trophy in international sport. A competition that remounts to 1851 when an American schooner won a race around the Isle of Wight. Now, it is the pinnacle of yachting: top performance boats and a crew that has to be part machine and part scientist if they want to stand a chance at one of the toughest competitions.

To determine who will face the defender of the America’s Cup the other teams that seek victory fight the Prada Cup. They have made the latest version of the trophy, special for this occasion. Created by the renowned designer Marc Newson and handcrafted by Florentine silversmiths, only one team will take back home this trophy.

Become part of the crew formed by superheroes as they fight to get the advantage and be the fastest in the water. In this race split seconds determine victory, and a single mistake could mean going back home empty-handed. Watch the highlights and best moments of the PRADA America’s Cup World Series and the Christmas Regatta, on Nautical Channel. 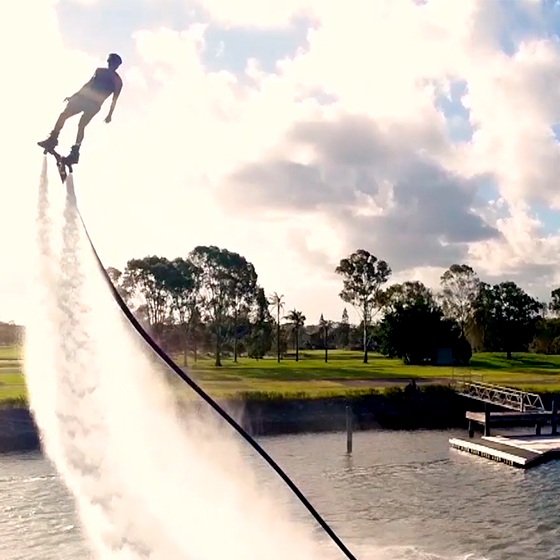