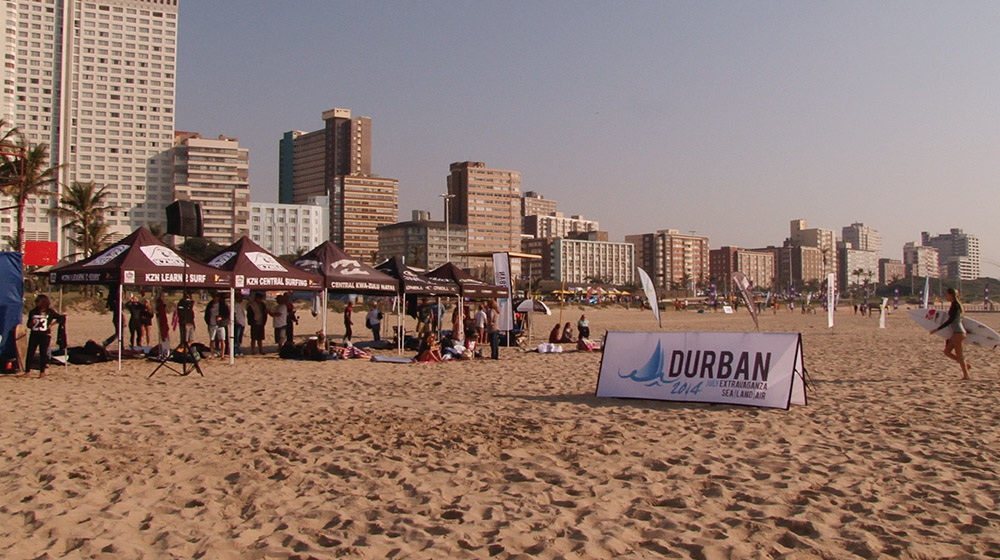 Durban: a coastal city in eastern South Africa’s KwaZulu-Natal province known for its diverse influences and for hosting the Durban Extravaganza. The City of Durban and Durban Stars have brought the heat to the beautiful beachfront with the Surfing South Africa sanctioned Pro Surf Tour competition. Over 3 three days, the top 100 surfers gather in the South African city to participate in the hottest surfing competition of the African country.

You can expect high-level competition with waves that are over 2-3 foot in Durban Extravaganza. Competing at the Bay of Plenty, surfers will surely dive in for plenty of action. A fanta-SEA for surf lovers! 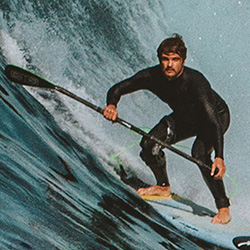