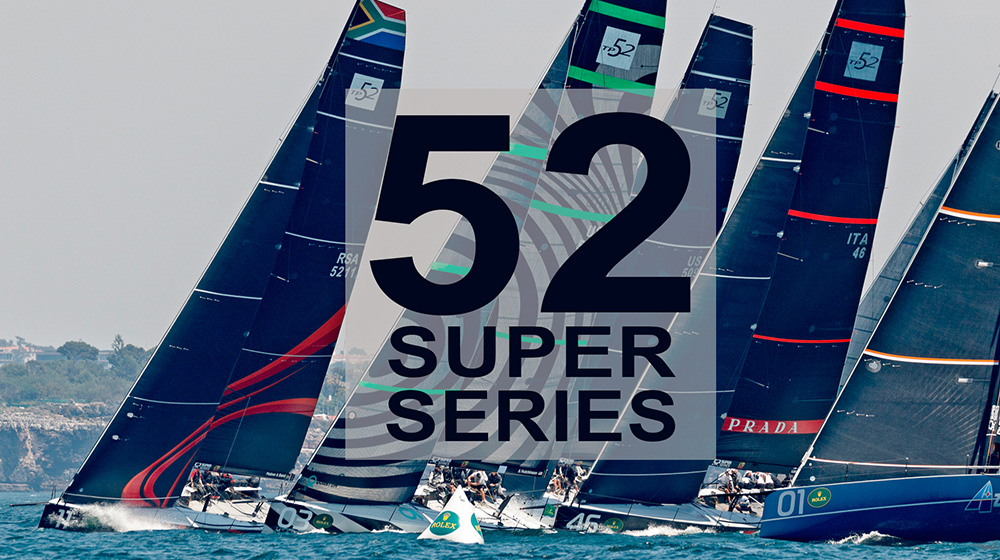 Watch the racing circuit that has yachts speed well over 20 knots and representing sailors from over 20 different nationalities in this sustainable event that has competitors race on a simple first-past-the-post format. Here real time racing is all that matters, as there is no post-race time compensation, making the 52 Super Series the best monohull racing in the world. 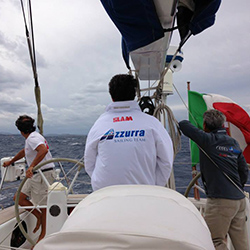