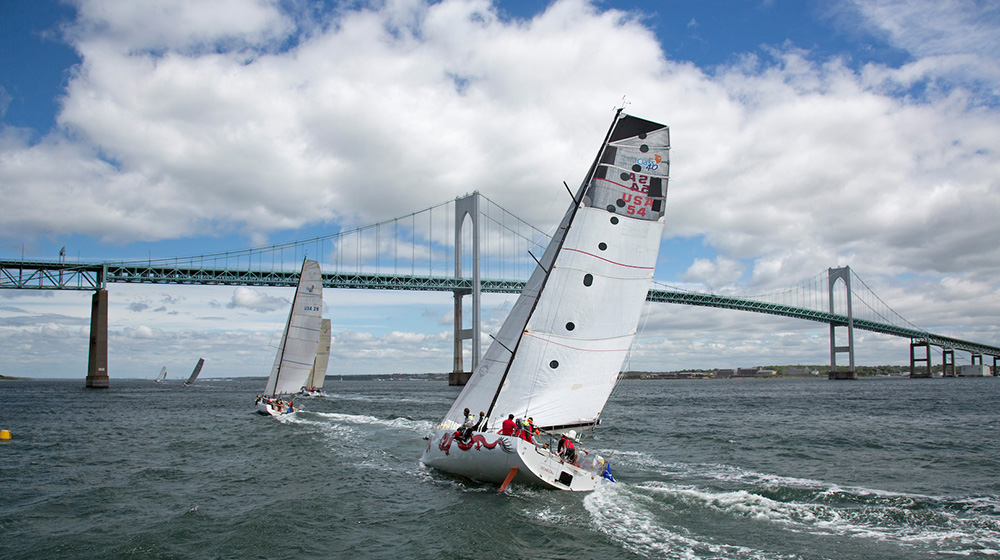 The Atlantic Cup is the United States’ premier Class40 sailing race. Created and designed to grow the audience for short-handed, offshore racing with hard fought competition, it combines exciting shore based events while also being the most environmentally sustainable sailing race.

This race is an intense double-handed race held on the eastern seaboard of the United States every other spring in even years. Athletes rush in a nautical competition that is over 1,000 nautical miles of racing, the longest offshore race in the Western Atlantic. It divides in three stages: a long distance leg, a sprint leg and a crewed inshore series, all of these making it one of the toughest sailing races in the world.

Watch sailors compete in this challenging competition to raise the Atlantic Cup while being environmentally responsible in a fully carbon neutral event, available on Nautical Channel.

Welcome to the Atlantic Cup presented by 11th Hour Racing. Teams of two on a 40-foot race boat gather to race the East Coast of the United States. They will battle the elements and themselves for the right to call themselves Atlantic Cup champions. We will recap on the previous editions action before embarking on this new adventure. Are you ready?

The second leg of the race goes from New York City to New Port City, Rhode Island. There are two major challenges on this leg: one is getting out of New York Harbour, dealing with the tides and the thicker winds that come off the city, and the other is dealing with the commercial traffic, as it is one of the busiest ports in the world. How will the skippers manage?

Welcome back to this edition of the Atlantic Cup. It is time for the third and final leg of the competition, the inshore series. Dragon and Gryphon Solo 2 are tied for, and teams have added 4 extra crew, allowing them to push their boats around the tight courses in Naragannset Bay. Any mistake could be the difference between first and last. Who will become the winner in this edition?

Clipper: The Race Of Their Lives