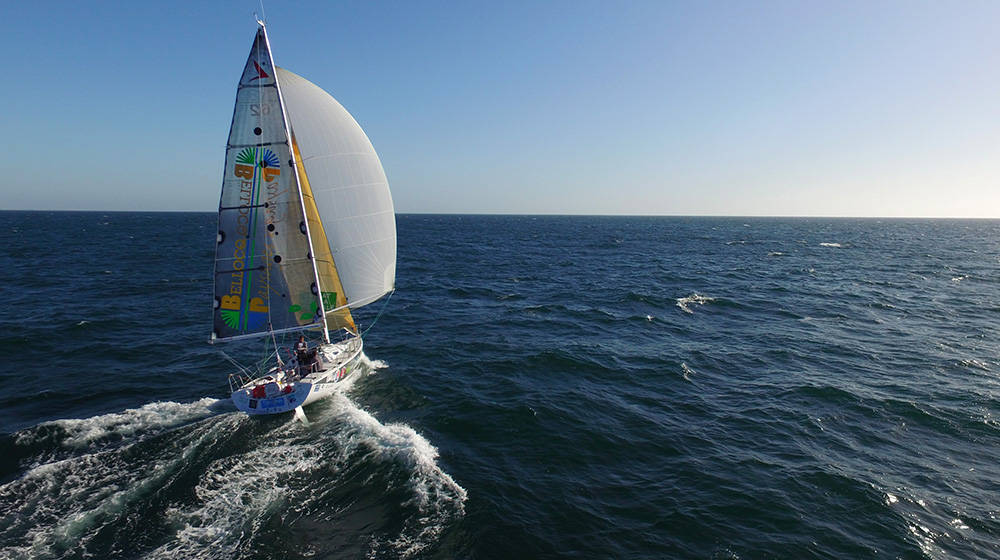 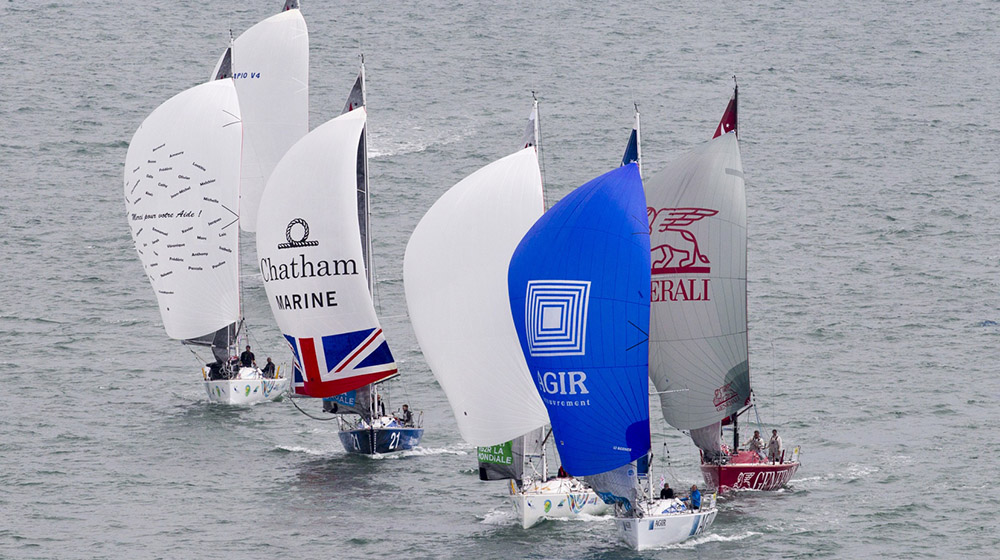 Every two years, the city of Concarneau in southern Finistère hosts the start of the Transat AG2R La Mondiale: the double-handed transatlantic on identical boats, founded over 25 years ago. This time, 15 boats line up on the quay of Carnot to make legend in this incredible competition. Let's dive into the action in France! 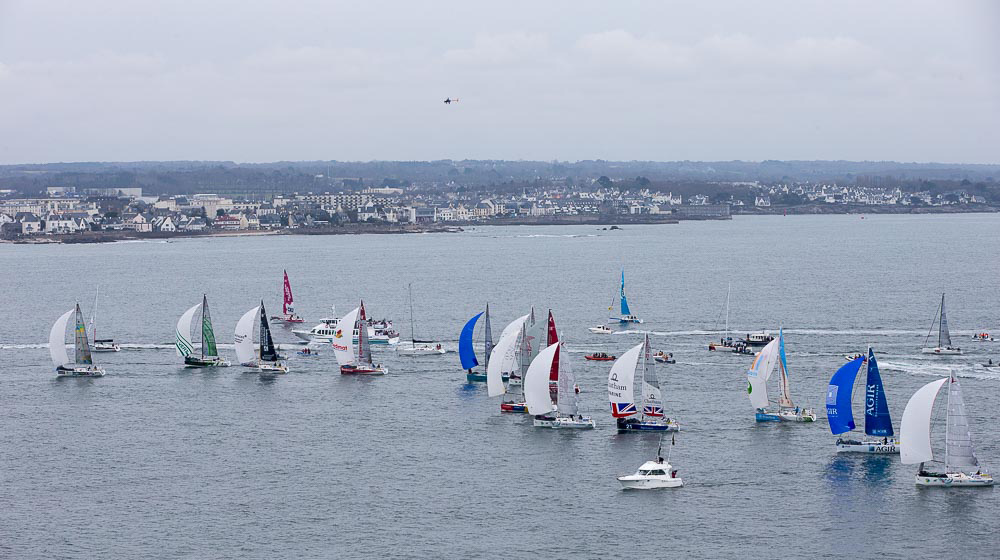 15 crews set off for the world's toughest double-handed transatlantic race, the 7000km Transat AG2R La Mondiale to Saint-Barthélemy in the Caribbean. Ready to push their Figaro Bénéteaus 200% to collect the prize in Port of Gustavia, the battle is about to get intense.

Watch the best moments as the boats crossed the finish line in the dreamy Caribbean island!