The team beat the leaders Alinghi in Villasimius, Sardinia, during the third GC32 World Championship. Roman Hagara and Hans-Peter Steinacher started the last day with a six point lead. However as the day progressed, the Swiss champions proved to be on fire and posted a 1-1-2-1 scoreline.

As Alinghi began leading and seemed to have the championship under their belt, they suffered a breakage that caused them to finish seventh while Red Bull Sailing Team finished fourth. This allowed the Austrian team to jump to the top and win this third leg of the competition.

The Austrian team are double Olympic Champions and also won two World Championships in the Tornado catamaran. Alinghi are the two time America’s Cup winners and they have won the first two competitions at the Lagos Cup 1 and 2.

The Challenger Series: US Open of Surfing Huntington Beach presented by Shiseido

In surfing the US Open of Surfing Huntington Beach presented by Shiseido takes place from September 20-26. This is the first of four Challenger Series events this year, and 10,000 qualification points are on the table for whoever tops the podium.

During a press conference organized by the Yacht Club Italiano, the Italian Minister of Tourism, Massimo Garavaglia, gave his support on the Italian entry of the Italia Sailing Team at The Ocean Race 2022-23.

The goal is to give Italian tourism another boost and enhance the Made in Italy brand. In the coming weeks they will announce the team and other key information. This will be the first Italian-backed entry in The Ocean Race in more than 20 years.

The Ocean Race is the ultimate test in world sailing as teams travel the world competing at different locations while caring for the ocean's health and impact. 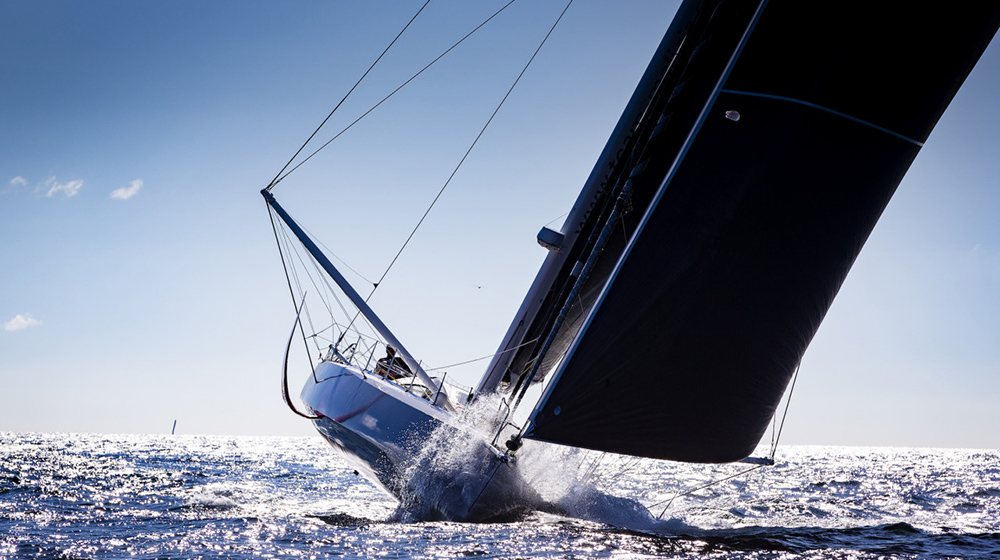 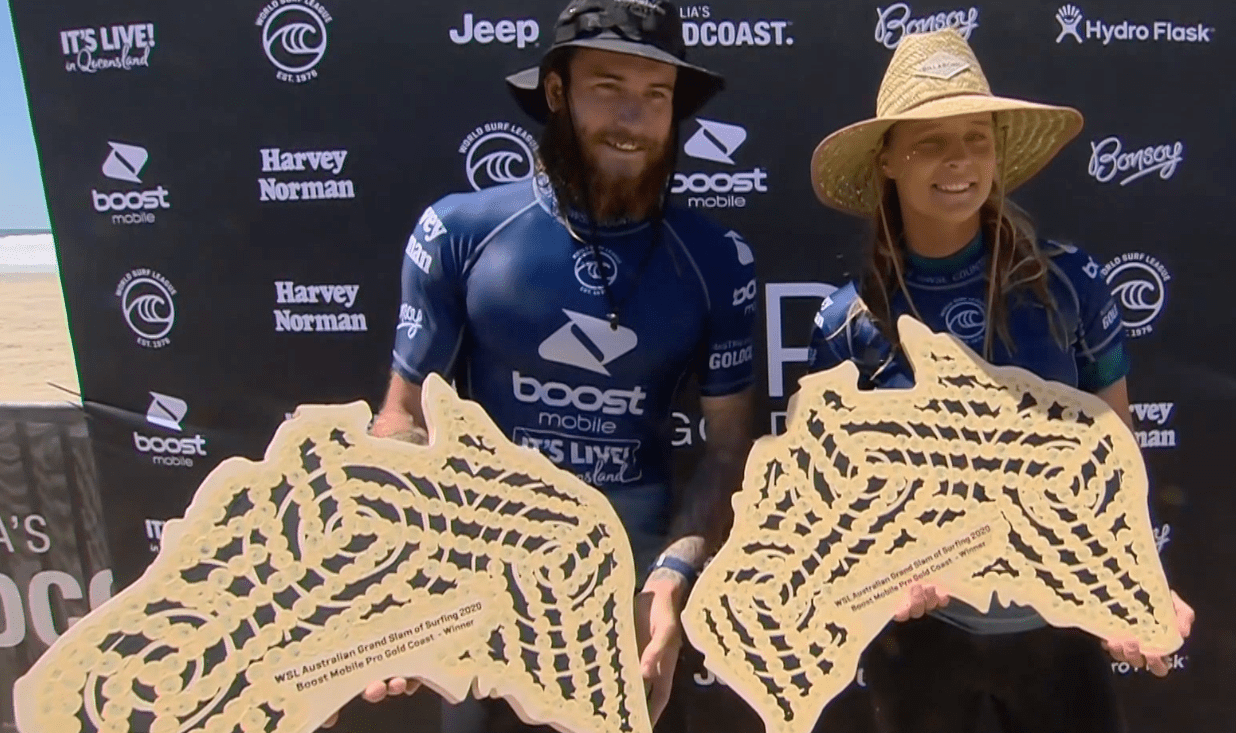