Tara Pacheco from Gran Canaria and Florian Trittel from Barcelona have raised with the victory of the Canary Islands regatta course. Lanzarote was the chosen scenery for the European and African continental qualification racecourse for the Tokyo 2020 Olympic Games.

The Spanish duo in the 49er class formed by Diego Botin and Iago Lopez also lead in their category. On Tuesday, the wind conditions favoured the Spanish Olympic team that demonstrated their leadership in the water. During the competition, a characteristic light veil made it difficult to see properly. However, Tara Pachecho and Florian Trittel snatched the first place from the German team formed by Paul Kohlhoff and Alica Stuhlemmer.

“The truth is that the day has been shorter, we have had 3 very good races with 10-11 knots and spectacular conditions” said Pacheco after winning the gold.

We recommend: our first article on this regatta for the Olympic sailing classes.

In the case of the 49ers the three races went by very quickly as well. The wind blew with 12 to 15 knots. This allowed Cantabrian Diego Botin and Galician Iago Lopez to fly by the water to win the three races. “It has been one of those days when things go well,” explained Botin. The 49er class championship starts later on and Ireland is the country that holds the Olympic pass with Robert Dickson and Sean Waddilove.

Among European countries, Croatia aims for Tokyo with Enia Nincevic and Mihaela Zjena with seventh place. In the women’s 49er FX class, the first place is for the Brazilian team with Martine Grael and Kahena Kunze. They are the Olympic gold medallists at Rio 2016, and will prove to be a tough rival for all competing teams. 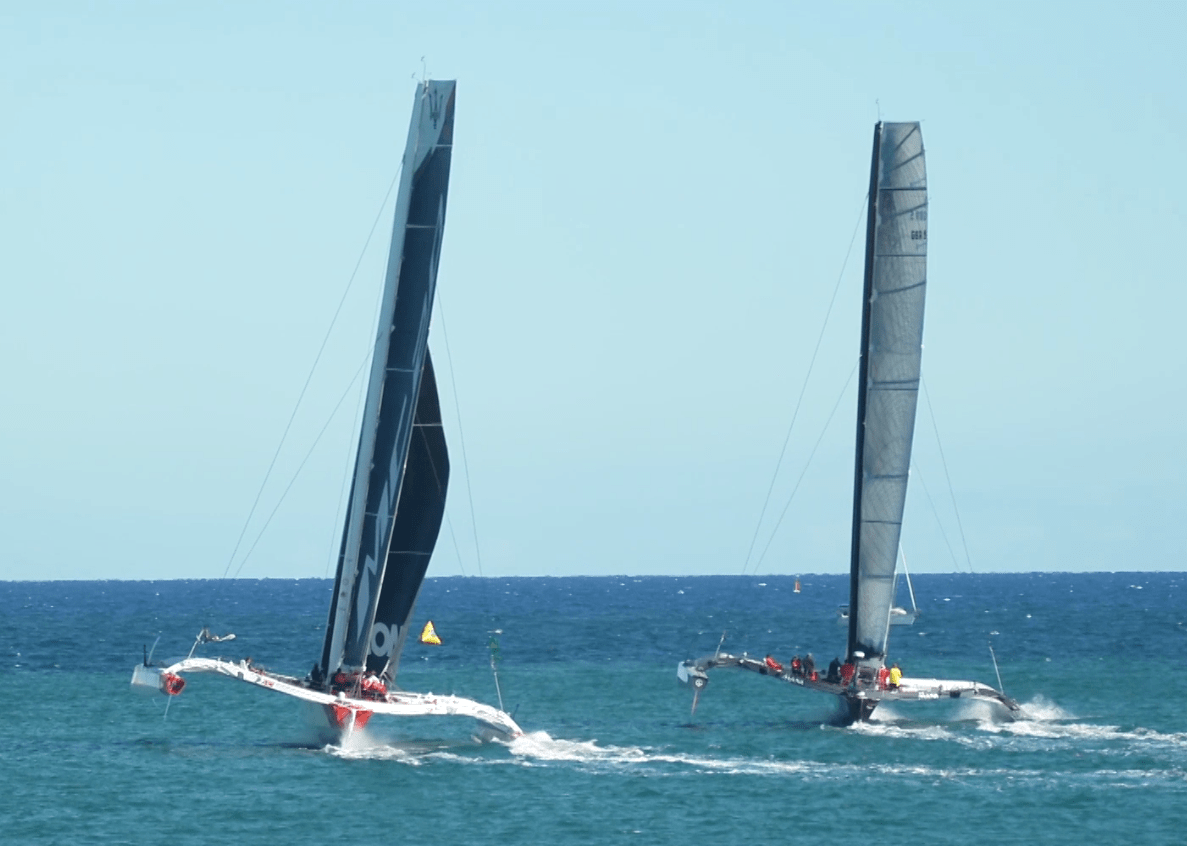