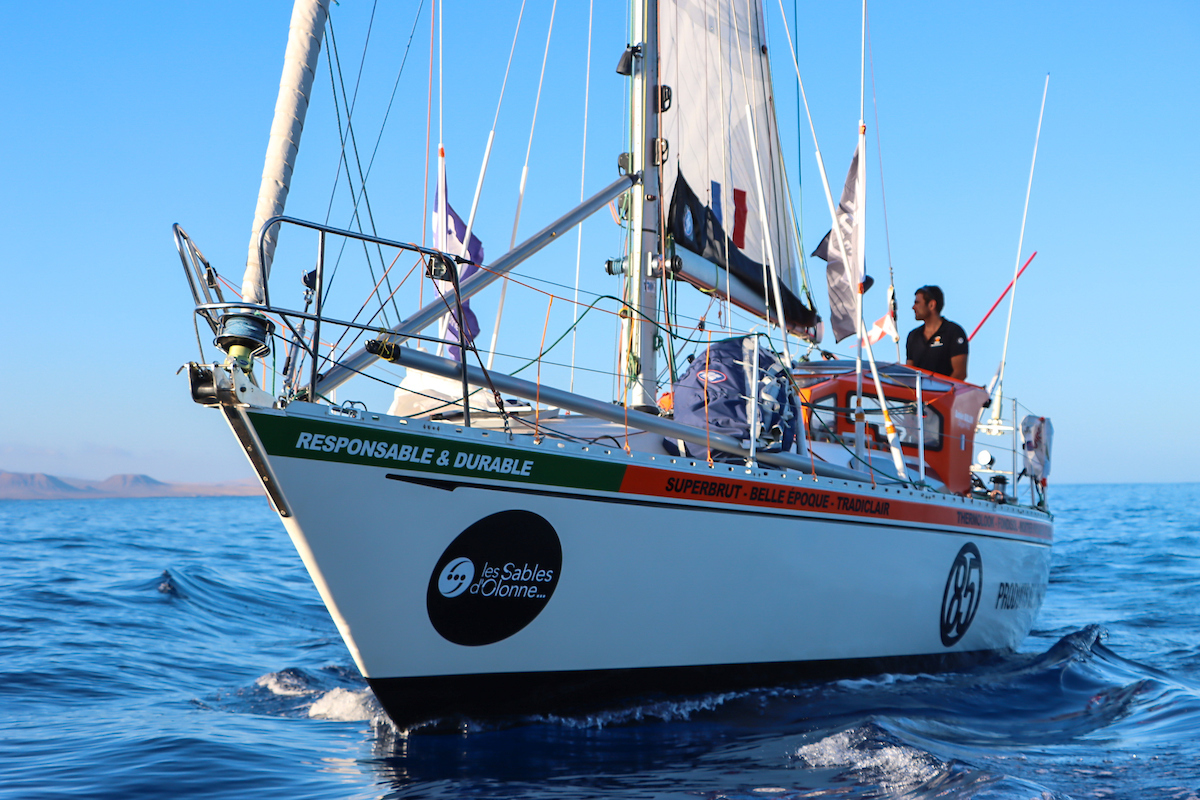 The Golden Globe Race after more than a month at sea

More than 30 days have passed since the start of the Golden Globe Race. After a month at sea, Nautical Channel reports on the most important events so far.

Starting with a rough exit of the bay of Biscay, testing sailors and boats to the limit, with Damien Guillou’s (FR) PRB returning for repairs, Edward Walentynowicz (CAN) pulling the plug on his GGR campaign, Guy deBoer (USA) grounded in Fuerteventura and Mark Sinclair (AUS) mooring his Coconut in Lanzarote for good. Now, there are only thirteen sailors left fighting the tailwinds in search of trade winds.