Sunreef Yachts Eco has revealed pictures of the latest company’s in-house solar power system. They will be using ultra-thin, highly efficient and shock resistant solar cells. They will be using the first composite-integrated photovoltaic technology. This will allow the yacht to produce electricity with solar radiation.

This solar power system is being integrated on both power and sail catamarans within the Sunreef Yacht Eco range of luxury catamarans. These panels are entirely flush with curved composite structures including the masts and hull sides.

Also this boat will weigh less than 18kg per square meter, meaning the system is the lightest marine photovoltaic solution. Cells deliver a peak performance of 24%.

Francis Lapp, the founder and president of Sunreef Yachts says “we reinvented solar panels for yachts. Our team has challenged the status quo in marine photovoltaic technology. This is something unique in the whole yachting world.”

We know solar power is a renovable source of energy that, as the name indicates, uses the energy from the sun to provide energy to a building or a yacht. However, we can distinguish two different types: photovoltaic and solar thermal panels.

Solar thermal uses sunlight to heat a fluid. This means it can be used to heat water for example and provide hot water on the shower. In a sense, they use heat exchange to heat water. On the other hand, photovoltaic panels are a bit more complex.

They use photons (the basic unit of light) that impacts on the surface of the panel to cause the release of electrons. With this, we can generate electricity. This means photovoltaic panels can be used as an alternative to traditional sources of electricity from non-sustainable sources. This type of panels is not only being installed in houses all over the world, but also on the latest luxury yachts.

Sustainable yachting is the future of yachting

The Sunreef 80 Eco is not the only yacht that has implemented solar panels. The SOLARWAVE 46, from Silent Yachts is the world’s first catamaran to be powered entirely with solar energy. Its story begins in 2005 when Michael and Heike Köhler decided to supply a yacht with solar energy. After four years of research, they came up with this boat.

The solar niche is small but it is growing. New entrants like the Aegir 2.0 by Aegir, Serenity Yachts and the BYD Group have established more competition in this sector. These power yachts have cruising speeds of 8 knots and top speeds of up to 20 knots. This brings us to the debate on whether builders prioritize range or velocity.

In the superyacht world, Fedship’s 273-foot-long Savannah will be equipped with hybrid propulsion by 2025. Feadship director Henk de Vries is serious about this mission that Feadship will absorb the extra cost over conventional propulsion.

“When we built Savannah, a hybrid with the [battery] equivalent of many Teslas in the engine room, we also invented the classification rules for these yachts,” said de Vries. “Even though the project was successful, the superyacht world was slow to adapt. I want to get to the point where one owner says to another, ‘Oh, your boat still burns fossil fuel?’.”

There are few modes of transportation as charming and polluting as a yacht. On the larger end, yachts that are over 100 feet long can cause around 530 gallons of marine diesel in just one hour by travelling at 35 knots. This is equivalent to six tons of carbon dioxide emissions per hour.

The environmental footprints of these vessels in the nautical world is so big that the U.S enacted a law requiring that boats longer than 78 feet must cut their sulphur and nitrogen oxide emissions by 80%. We can see the yachting industry is taking matters into its own hands, as there are increasingly more eco-friendly innovations and solar powered yachts.

Efforts can be multifaceted, going from electric propulsion to building with sustainable or recycled materials. However, many shipyards are still skeptical about the possibility of being 100% eco-friendly. Merijn de Waard, publisher of The SuperYacht Times says “I’m 100% convinced that boats are getting better and greener.” However as well, “to be 100% eco-friendly, you need a sailing boat.” 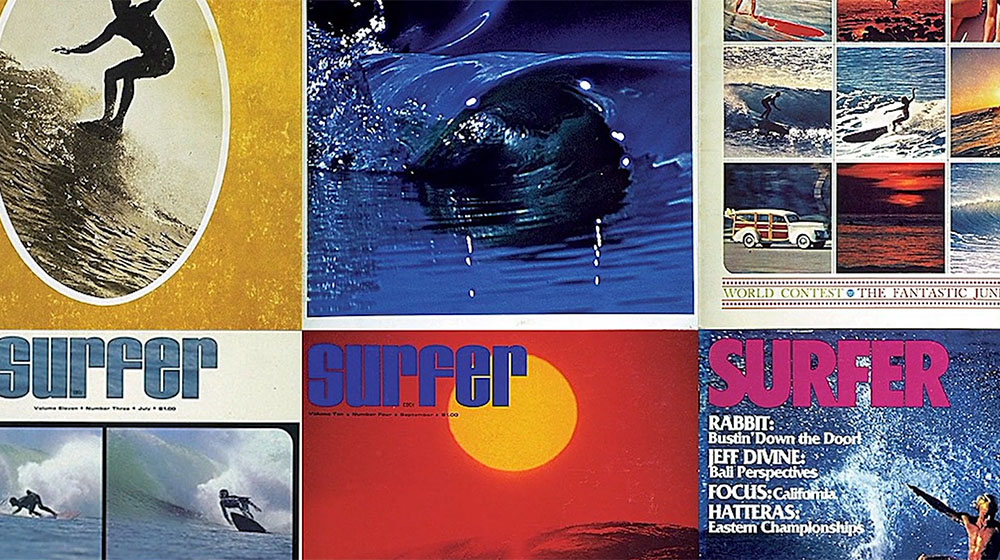 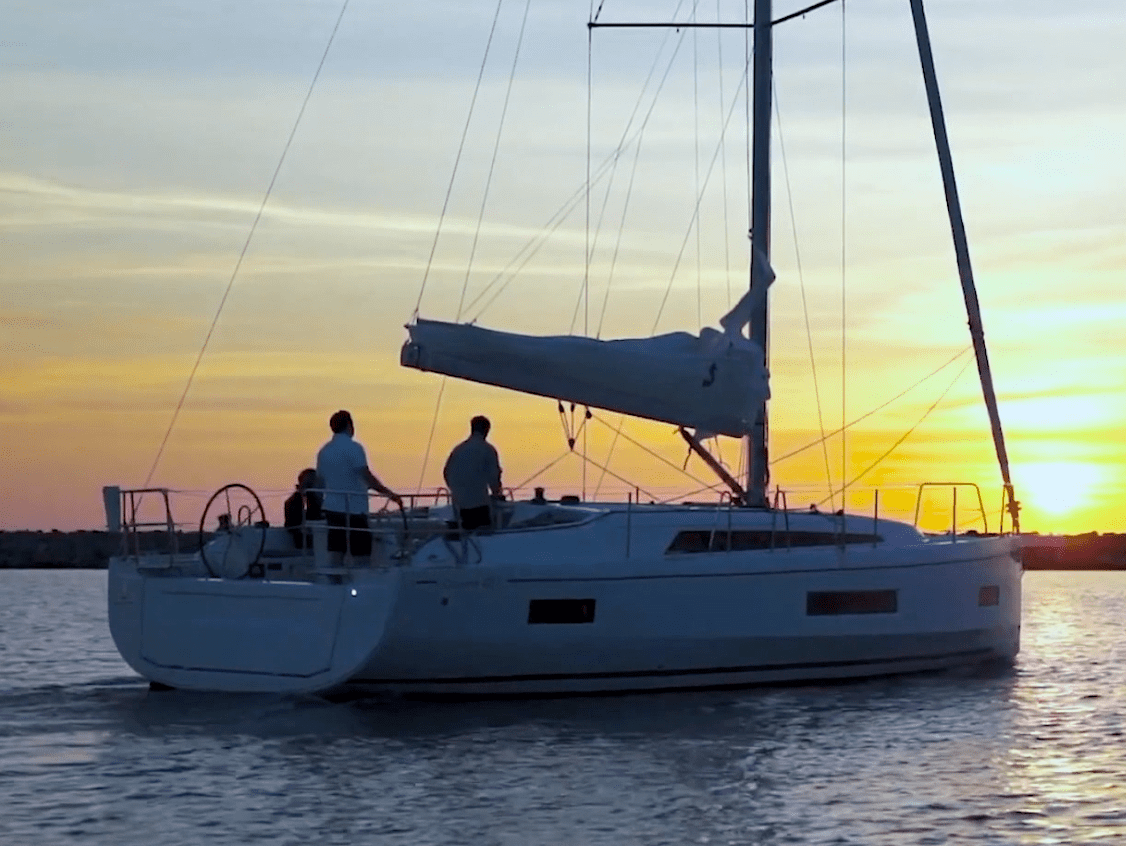 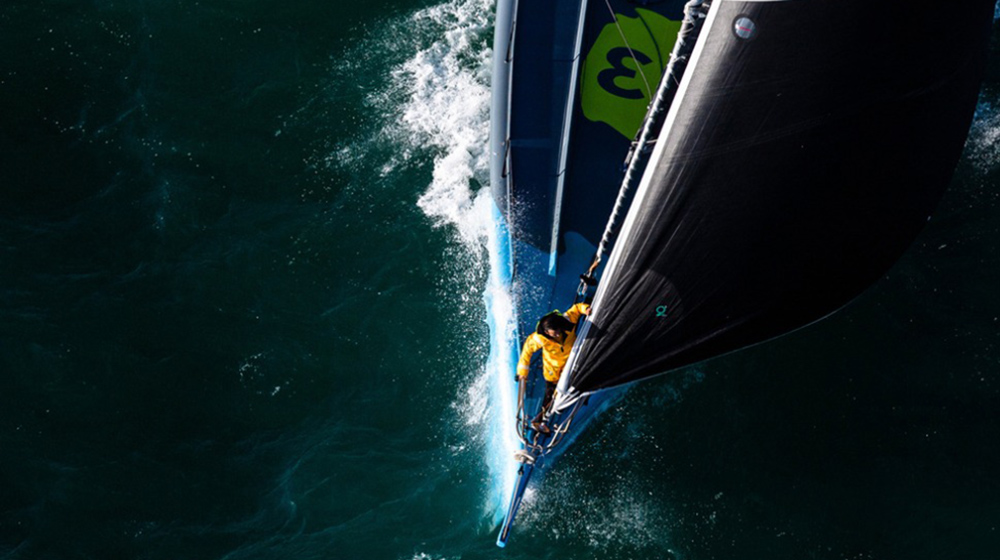