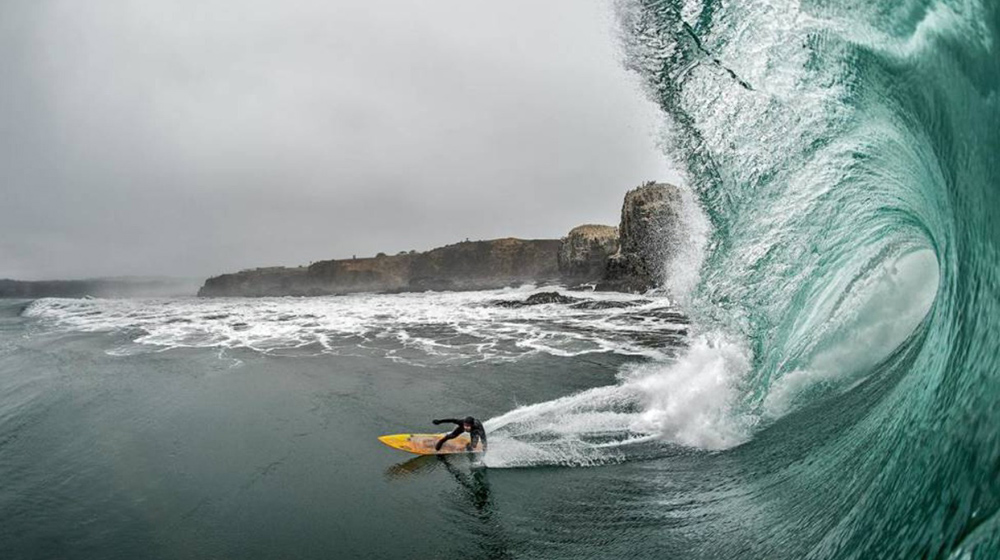 Punta de Lobos is considered one of the most spectacular surf spots in South America, roaring near the city of Pichilemu, in the Pacific Ocean.

Pichilemu (CHILE), a small town of around 12,000 inhabitants 207km away from the country’s capital, Santiago. This place is known as Chile’s ultimate surf city, and each year attracts wave riders from the capital for weekends, holidays and summer breaks.

Although the large coastal cities of Valparaiso and San Antonio are closest to Santiago, and can get very busy during holidays, Punta de Lobos has a unique touch that attracts the most intrepid surfers. South of San Antonio, the shift in topography favours left points and river mouths in the southern corners of the bay, but none as good as Punta de Lobos.

You might find interesting: Learn the basics for the perfect surf stance

Although the zone finishes at Lobos, the waves continue across the coastline. The river mouths extend for over 100 kilometres, while the surf spot provides 800 metres of rideable wave sections that are often linked together. This depends on the swell, sandbank movements and weather conditions.

This iconic Chilean big wave breaks close to Los Morros, delivering waves that can go from one to 32 feet (10 metres). Since the early 1970s, wave riding has become increasingly popular in Pichilemu and the surfing population has been growing yearly.

Moreover, since the 2007 Rip Curl Search pro surfing contest at Arica, people have become more aware about Chile’s quality waves. El Gringo and El Buey also burst with an urban surf zone, and there is a healthy surfing population growing up here.

Many Chilean and ex-pat surfers have made Pichilemu their home. Amongst the list we see famous Chilean surfers Ramón Navarro, Diego Medina, Cristian Merello, Fernando Zegers or Tristan Aicardi.

This has allowed this spot to host the Ceremonial Punta de Lobos: a big wave surfing event that welcomes world-class athletes and helps with the tourist economy of Pichilemu.

Besides being a famous surfing venue in Chile, Punta de Lobos is also an important geological site. It is famous as this wave breaks off at a 300 million-year-old reef. This particularity has granted Punta de Lobos the title of seventh World Surfing Reserve.

Moreover, the upwelling from the Humboldt Current and the divergence from the Antarctic Circumpolar Current allow a nutrient-rich feeding ground. This means the area is filled with sperm whales, orcas, sea lions, sea turtles, penguins, oystercatchers or cormorants amongst others. The endangered endemic cactus species, Echinopsis bolligeriana can be found at Los Morros.

If you want to surf here you should…

Remember this area works best with SW swells. Although the dominant wind comes from the S, it also gets NW-NE winds during the winter period of May-July. Mid-to-high tides are the best option at most spots, favouring lefts.

If you are looking for parties, summer beach party scene and surf shops on point are pretty rare in the area. Moreover, as the Humboldt Current cools the water, it rarely exceeds 17ºC, so aim for a 4/3 or 3/2 wetsuit in summer.

Shark attacks are unheard off and orcas can be spotted further south, but there is little danger of an attack. More dangerous are the seismic events triggered by the Nazca tectonic plate that crashes into the South American plate, resulting in strong earthquakes.

Also, tsunamis up to 82 feet (25 metres) have affected the Chilean coast before, as Antofagasta was hit in 2007 followed by a 8.8 magnitude earthquake in 2010. Besides natural disasters, the real dangers are the waves themselves as they unfurl over really shallow reefs. During the Championship Tour in Arica, several injuries to bodies and boards occured.

If you liked this article and you love surfing, then you might want to learn how to duck dive or how to find the perfect surfboard for your skill level! Don’t forget to follow us on social media: we are on Facebook, Instagram and Twitter! 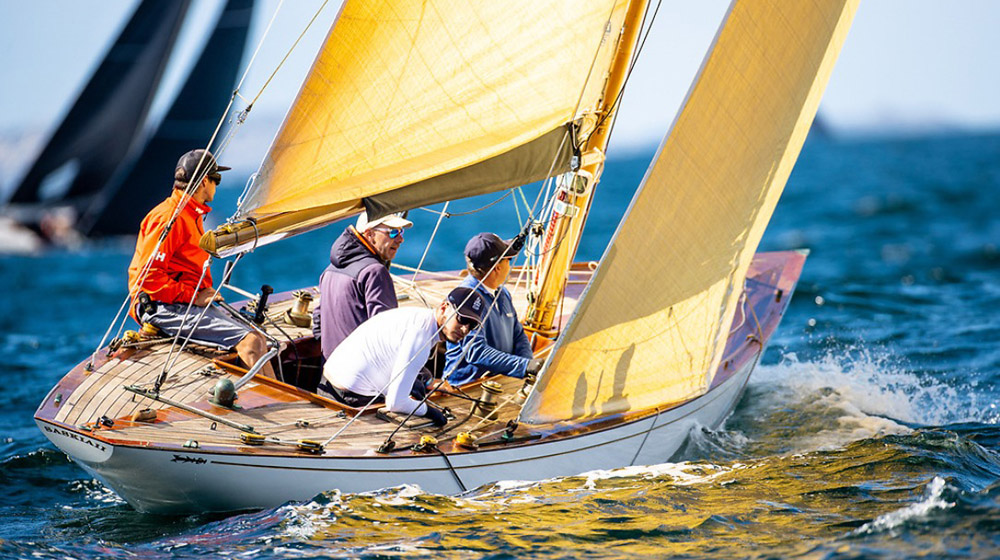 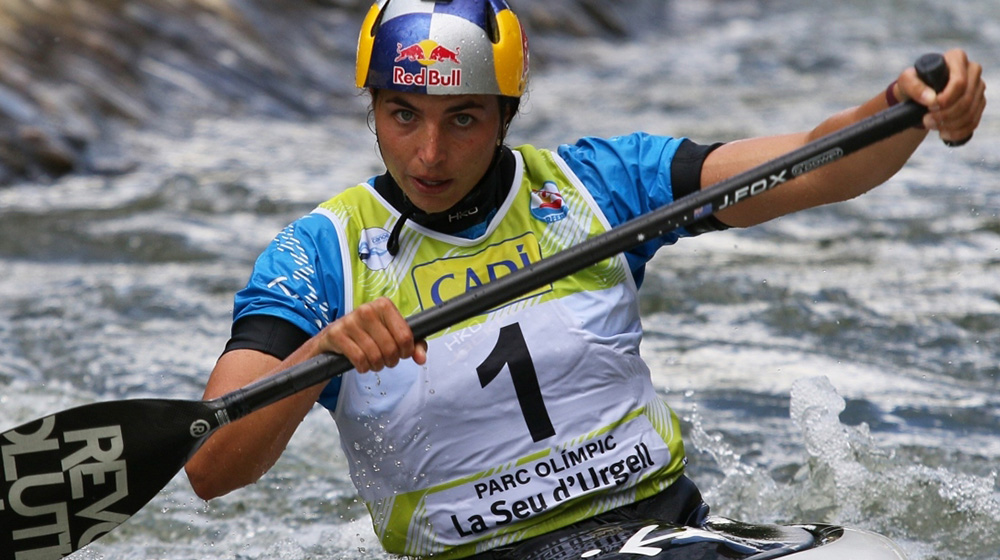 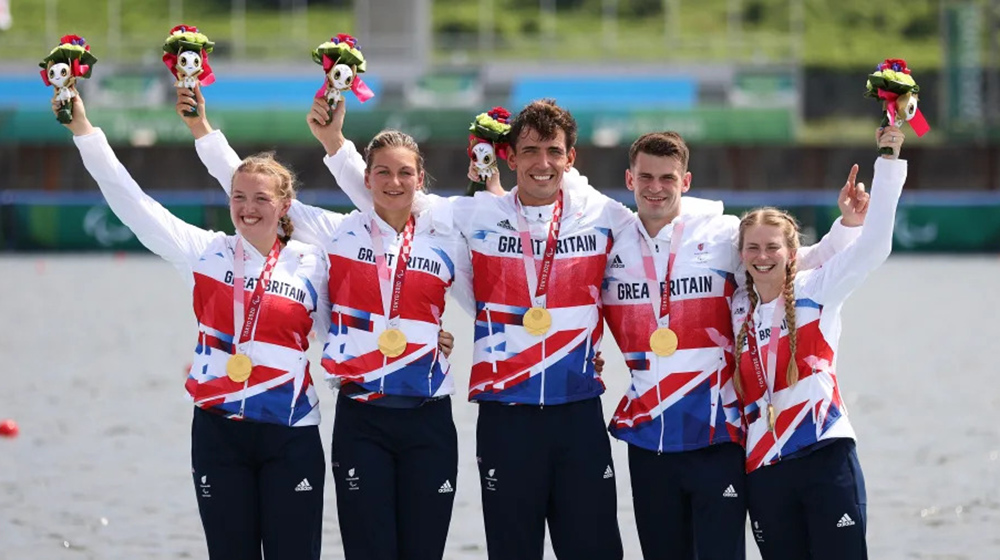