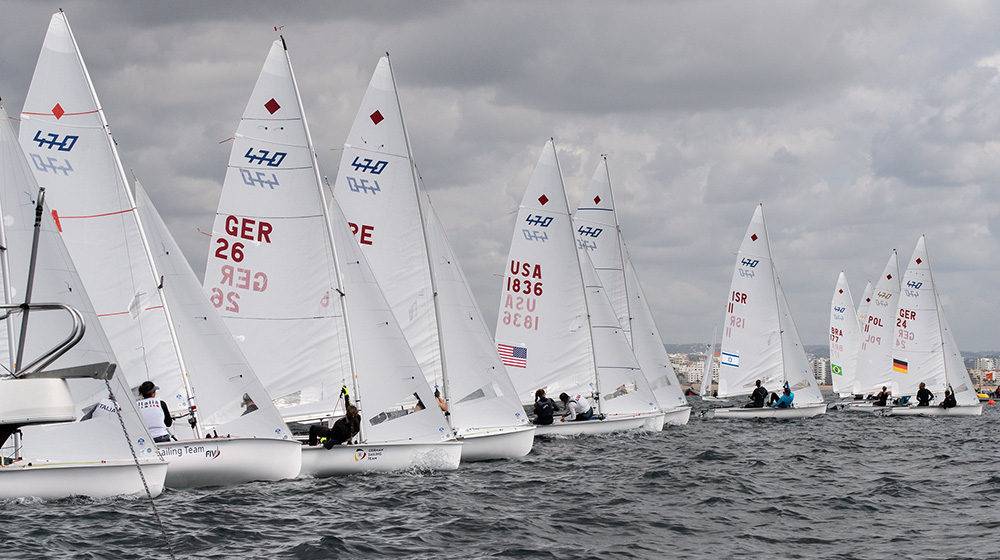 The three races that composed the first day of the sailing competition have proven to be successful. With plenty of wind and nearly 80 crews fighting for the world title in Portugal, a ferocious competition awaits.

Vilamoura is the chosen scenery for this sailing battle prior to the Olympic Games. Located in the south of Portugal, close to Albufeira or Faro, it is known for being a resort area. Golf, casinos and its large marina makes Vilamoura a chosen destination by many nautical enthusiasts. In this occasion, it has brought the European sailing elite.

With the cancellation of the French race due to the pandemic, the organization team at Vilamoura quickly decided to transfer the Finn European Championship to Vilamoura. Besides excellent logistical conditions, Vilamoura offers the advantage of presenting similarities with Tokyo in terms of wind and sea conditions. Moreover, many countries that have already guaranteed qualification for Tokyo 2020 will elect the sailor that will represent them for Tokyo 2020.

The Spanish duo Jordi Xammar and Nicolas Rodriguez ended in the lead, followed by the Swedish crew Anton Dahlberg and Frederik Bergström. In the women’s fleet, the French Camille Lecointre and Aloïse Retornaz lead the classification. They are followed closely by the Spanish team formed by Silvia Mas Depares and Patricia Cantero Reina.

Besides the world champion title, there is a spot for the Tokyo 2020 Olympic Games in stock. 6 teams are yet to qualify this is the competition. They will have to put effort in the 470 World Championship and prove their skills are up to Tokyo’s standards.

We will follow the competition as well as the European Championships in Vilamoura eagerly. Let’s see who will qualify for the Olympics and who will rise with the World and European titles. 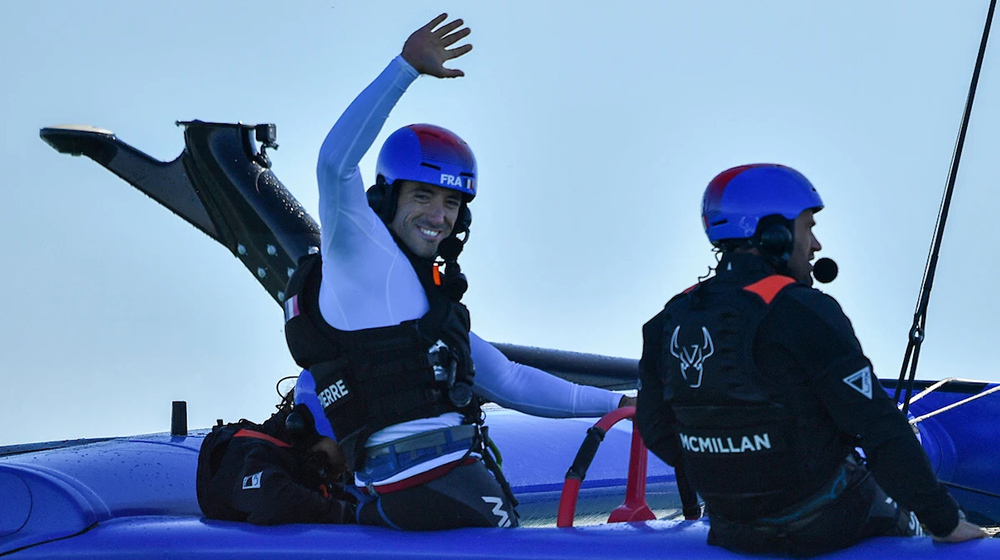