Named The Pesse Canoe after its location, this is the oldest known boat in the world. Found by a local farmer in 1955, this prehistoric vessel was made about 10,000 years ago.

There have always been questions as to when people began using boats, however, we have broadened our knowledge on the Prehistoric Age thanks to this finding from 1955. A farmer discovered the Pesse Canoe during the construction of an A28 motorway. Dug out with an axe from a scotch pine log, the canoe is three metres long and 44 centimetres wide.

Although at first there were doubts as to whether this had been a watercraft or not, an experiment was made with a replica, showing how the canoe was stable in the water. This way, the Pesse Canoe would pass on to history to become the world’s oldest boat.

The canoe is on display, along with other prehistoric objects, in the Drents Museum of Art and History in Assen, The Netherlands. It dates back to the Mesolithic, and it is estimated it was built somewhere from 8040 and 7510 B.C.E.

During the construction work of the A28 freeway that runs vertically across the northern half of the Netherlands (from Utrecht to Groningen), an operator who was removing peat close to the village of Pesse with his excavator came across the canoe.

At first he thought it looked like a tree trunk and did not give it much thought. However, a local farmer, Hendrik Wanders, decided to examine the find and take it home for further inspection.

Wanders began suspecting that the hollowed log could have been used as a canoe. He decided to take it to the University of Groningen so experts could analyse the canoe in depth. What they discovered was that the log was in fact a canoe as it had a flat bottom and a narrow bow. It was built using the trunk of a Scots pine using horn tools.

This type of canoe is known as a dugout canoe. These were widely used during older civilizations.

Furthermore, in depth analysis determined the canoe had carbon dating from somewhere around 8040 bce and 7510 bce, the Early Mesolithic Period. This is the period where homo sapiens were hunter-gatherers and humans started using sharper and finer stone tools. It is thought the boat was used for fishing in streams and lakes.

At first, there was a lot of scepticism surrounding the Pesse canoe, wondering whether it was really a boat or not. Archaeologist Jaap Beuker, curator of the Drents Museum in Assen, argued that at the time humans were not livestock farmers. Moreover, in 2001 he built a replica and asked a canoeist to test it on a nearby river. This way he proved the canoe was fully functional.

The canoe had been able to remain intact due to the absence of oxygen in the peat bog. Researchers decided to freeze-dry the canoe to prevent decomposition using a freezing and sublimation technique commonly found in the food industry.

Herdsman found the second oldest known boat in the surrounding area of Dufuna village, Nigeria. Carbon dating test revealed it is around 8 thousand years old. The Dufuna Canoe was built roughly 2000 years after the Pesse Canoe. The technique used is very similar to the one of the Pesse Canoe, becoming a determining factor for archaeologists who address human evolution during the Prehistoric Age. 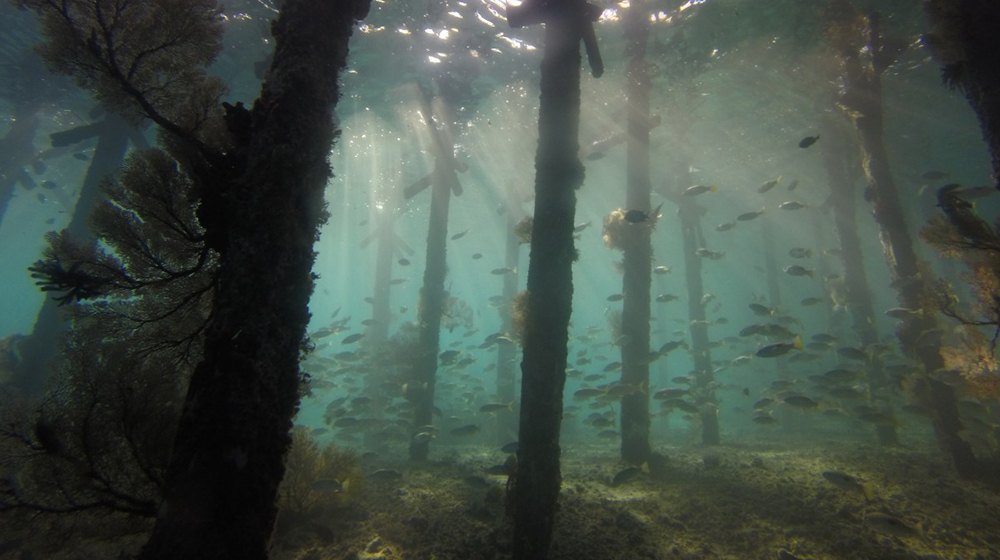 What to expect from the 2021 Fort Lauderdale Boat Show 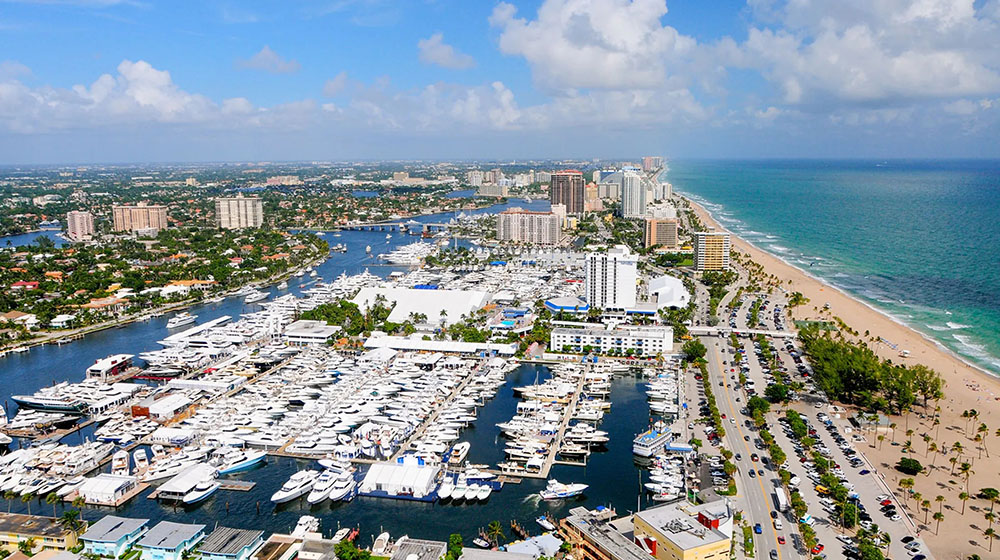