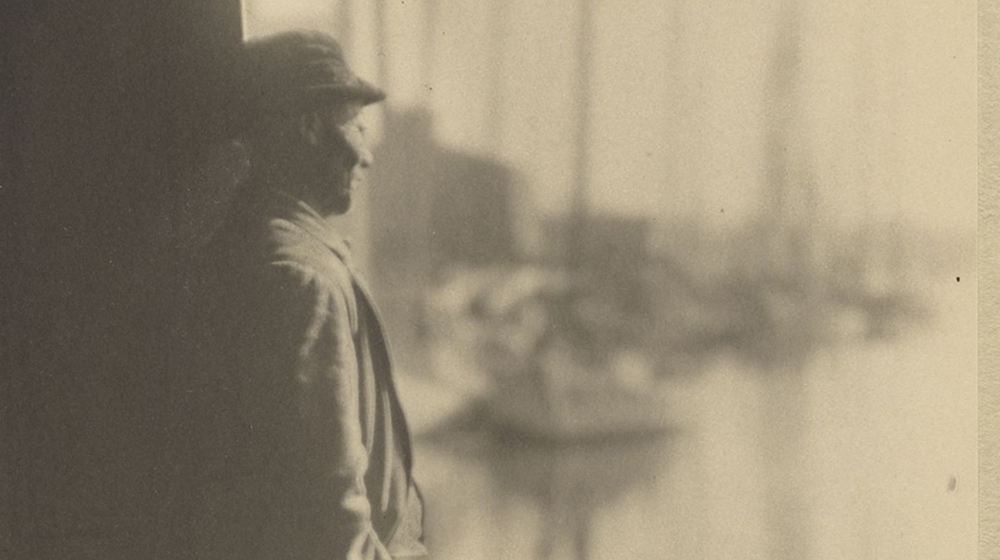 A glance at the past with old photos of fishermen

These photos taken in the 20th century help us reflect on the hardships and pleasures of being connected to the sea.

The nautical world usually says seafarers like being invisible, but after watching the Vendée Globe Weekly Highlights we start to question whether the real invisible sea-worshippers are fishermen.

Fishermen have been around for centuries and they usually face greater dangers than merchant sailors. Movie enthusiasts might remember The Perfect Storm, the story of a crew of fishermen that get caught in a destructive storm. Now, fiction is not far away from reality, and there are pictures that remind us of the hardships of this career.

The following images, from the 19th century and 20th century, narrate the story of fishermen:

Aboard a Dutch fishing trawler, 1943.

Crew of the halibut steamer boat the Roman. Pilot Oscar Grauer standing at right and taken between 1900 and 1909.