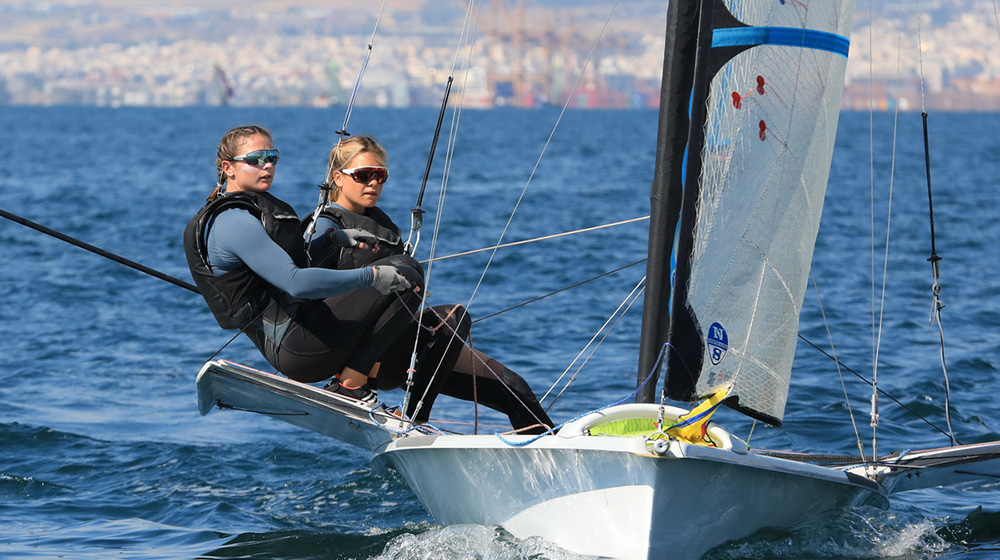 The 49er, 49erFX and Nacra 17 European Championships will begin racing today after rescheduling more than 3 times. Originally, they were scheduled for May 2020, then September 2020, then May 2021 and finally have been decided to take place after the Tokyo 2020 Olympic Games.

112 teams will be competing, mostly limited to Europeans but with few teams from Oceania and America. Headlining the competition, John Gimson and Anna Burnett (GBR) are fresh from their silver medal performance at the Olympics in the Nacra 17 class. They are one of the few Olympic teams ready to dive into the water.

You will find interesting: the Olympic outcome for the 3 Olympic classes taking place at the European Championships.

Who should we focus on?

There is great rivalry between Germany and Great Britain, as both nations embrace the squad mentality and promote domestic competition alongside international competition. Moreover, the Greek squad is also a strong rival who wants to win in home waters.

To warm up, the club hosted an Alexander the Great regatta for three days, where half the teams participated. The winning team in the 49er was Andrew Mollerus with Ian Macdiarmid (USA) and in the 49erFX victory went to Odile Van Aanholt with Elise De Ruyter (NED). However, the Netherlands team faced resistance from Johanna and Andrea Schmidt of Denmark who proved to deliver high performance sailing during the Alexander the Great regatta.

With 61 teams from 20 nations and 4 continents, the 49ers make up the largest fleet at the 2021 European Championships. The 49erFX features 31 teams from 17 nations while the Nacra 17 fleet involves 15 teams from 12 nations. 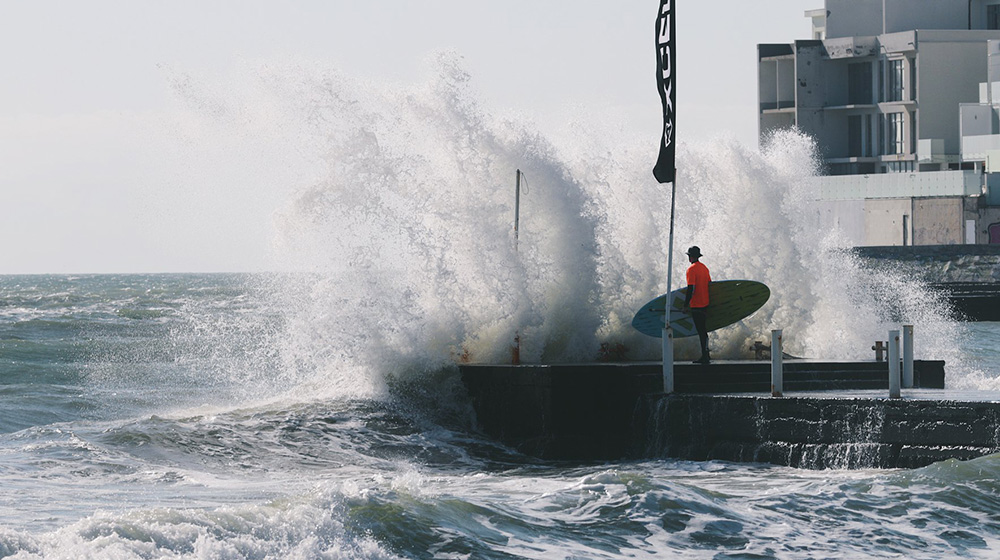 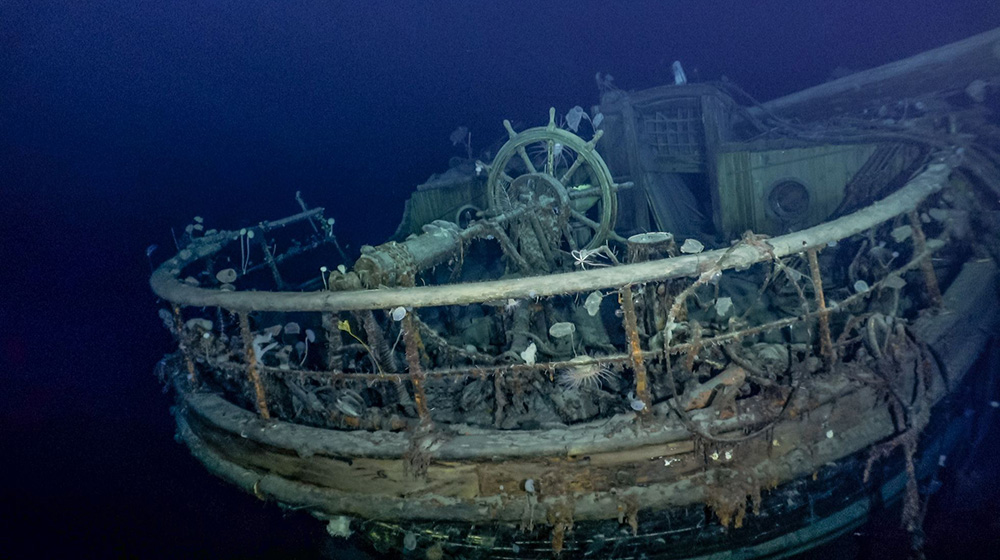 SailGP Season 2 comes to an end this weekend 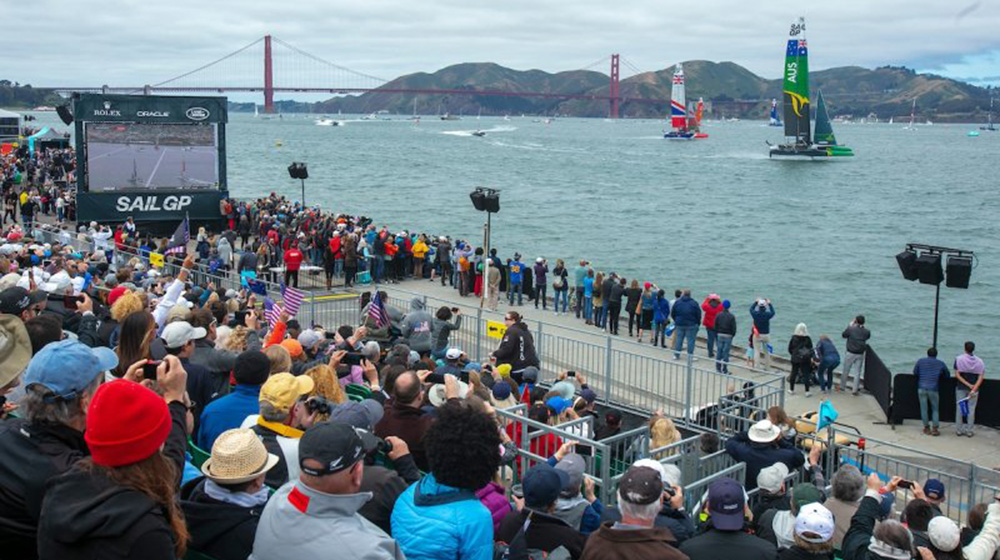 How expensive is it to charter a luxury yacht? 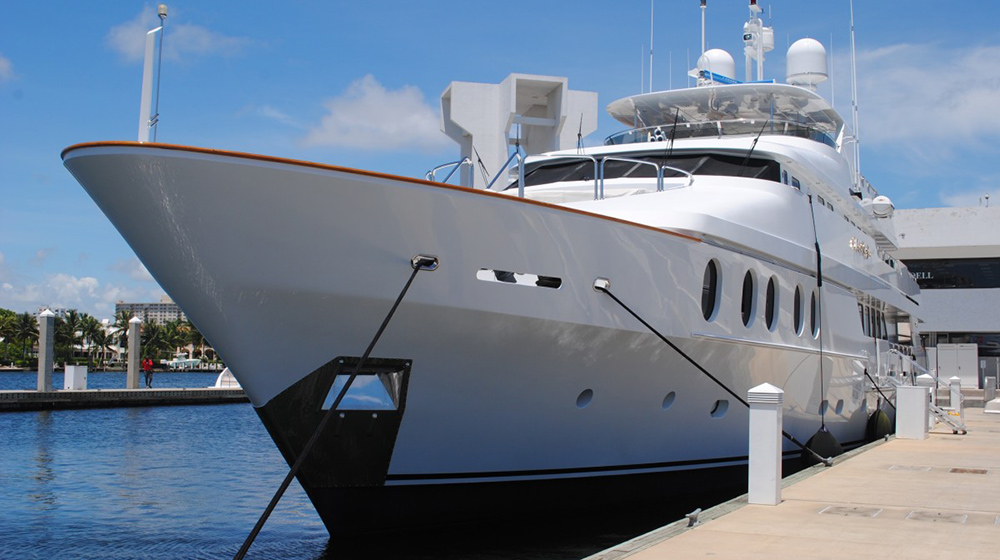