How technology has changed the history of sailing

During the lasat decade, the sport has seen massive changes in the use of sailing technologies.

Sailing is the art of moving a boat using the power of the wind. Its mastery requires both skills and experience, however, technology is also stepping in. This has mainly been due to the drastic changes on big data analytics. These changes go from real-time decision-making during a race to building up better boats with improved hydraulics.

The America’s Cup: the big pioneers

International yacht races began in 1851 when a schooner named “America” sailed to England. They won a trophy called the Hundred Guineas Cup in a race around the Isle of Wight. It remained in the hands of the United States until 1983, when an Australian yacht ended the 132-year winning streak.

Arguably, the America’s Cup is one of the most important sailing events in the world. It has gotten bigger and boats go much faster in order to attract new spectators to the sport. As most races happen far off the coast, where the wind is, the audience needs boats to watch these races.

Scientists and engineers came up with the AC-72s for the America’s Cup. These boats can go as fast as 44.15 knots in 15.8 knots of wind.

In fact, they go so fast water around the foils boils above 20 knots.

Sailing was contested as an Olympic sport at the 1900 Paris Games. Since, the classes of boats that have been competing have evolved to reflect the advances in technology and yacht design.

The equipment advances of the last 20 years have moved the tendency towards smaller and lighter craft. This places a greater demand on both athletic and technical capacities of sailors.

For instance, Oracle Team USA of the America’s Cup has stepped up their data game drastically. They have over 1000 sensors to collect information on the weather, boats integrity and sailors health. This means each time the boat went for a race or practice, the team generated 250gb-500gb of raw data.

Besides having over 160 sensors that generate data for around 40 variables to improve the performance of boats, some vessels participating in The Ocean Race carry scientific equipment onboard. This allows them to capture measurements of microplastics in the water and data about the impact of climate change on the sea.

“The unique feature of The Ocean Race is that the vessels go lightning-fast. This speed provides a great opportunity for us, because it means that the measurements at different locations are taken with a minimum amount of time between them, meaning the ocean currents won’t have changed during the sampling.” - Erik van Sebille, Oceanographer at Utrecht University.

In 2017, Jos van Hillegersberg, Mark Vroling and Floris Smit from the University of Twente wrote about improving the decision making in Ocean Races. The paper outlined the implications from the 2017 Volvo Ocean Race. For the first time, boats had the exact same design including dozens of sensors that relayed information to competitors during the race.

Sailors could decide during the competition what course of action they should take and after the competition analyse whether their decisions were the right ones. Similar metrics to these are included in other ocean races as well. 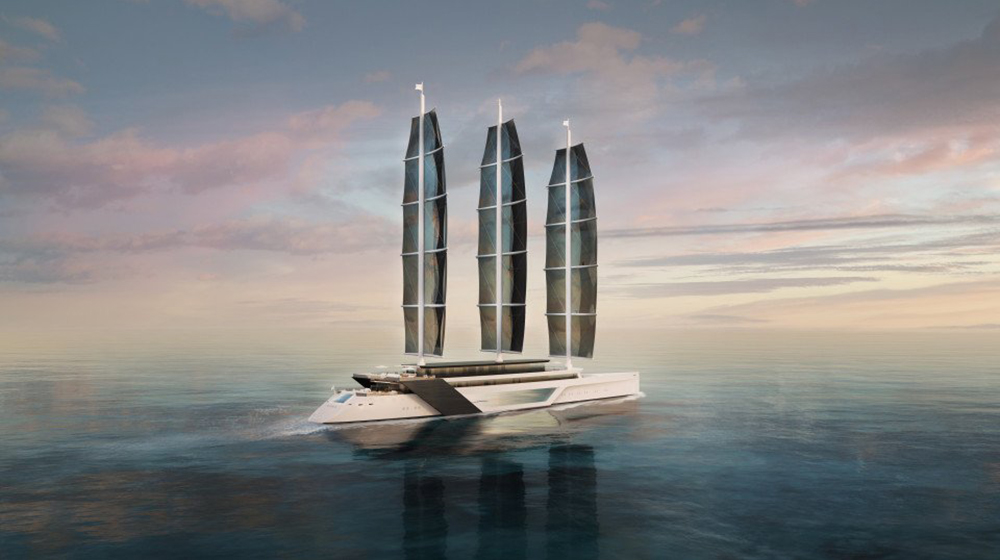 US Boat Sales Up During Pandemic

The Statue of Liberty surpassed by the Apex 850 mast 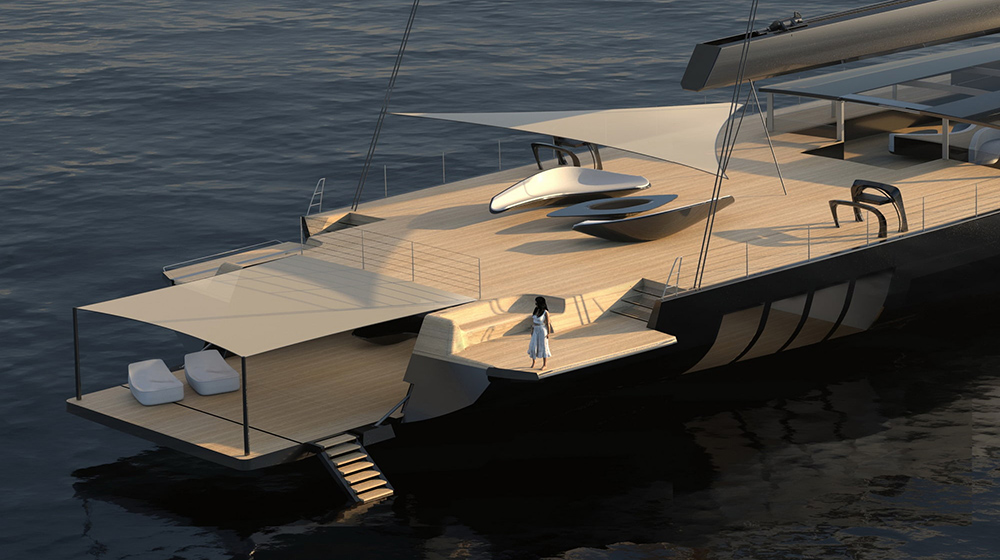 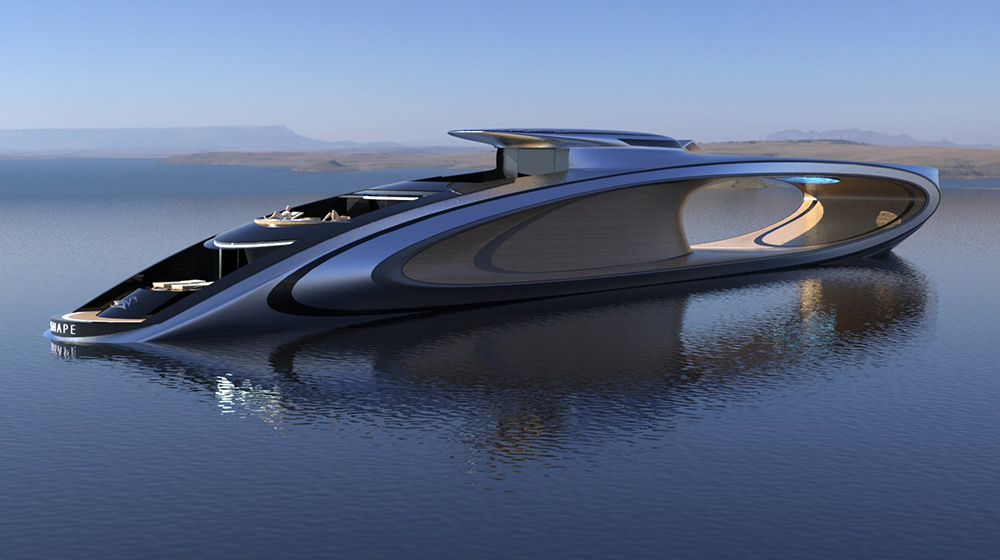