The infamous Wellerbrücke rapids in Ötztal, Austria are once again the worthy stage for the Adidas Sickline Extreme Kayak World Championship. This competition like no other has been one of the steep-creek racing’s premier kayak events in the world, sporting an extremely competitive field that is often stacked with Olympic medallists and many of the world’s best whitewater kayakers.

For its 10th anniversary edition, the Sickline Extreme Kayak World Championship 2017 will host 175 of the world’s best kayakers from 33 different countries. They gather to find the ideal or “sickest” line on this challenging competition. They will have to race up the creek to raise with the world championship. Follow the competition that has all enthusiasts of extreme sports wanting more on Nautical Channel. 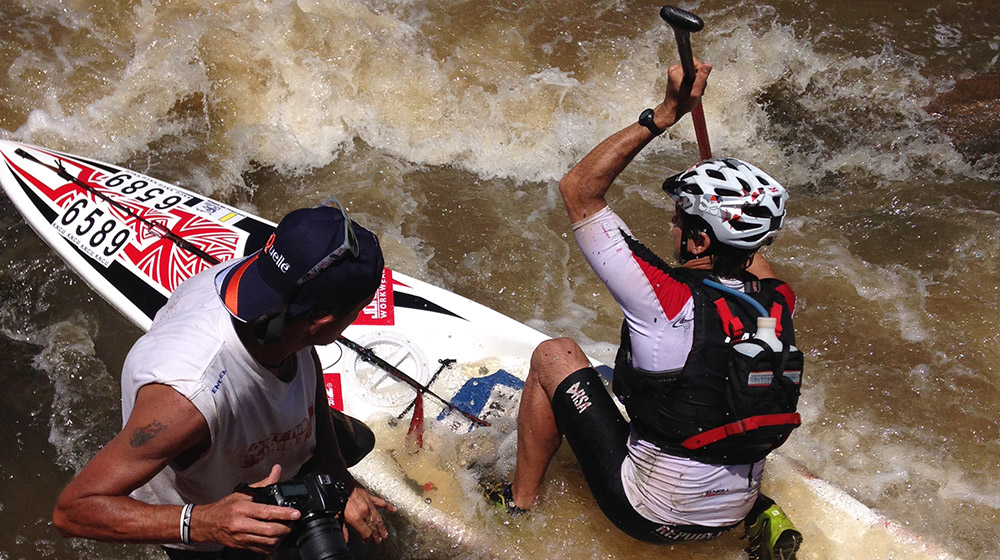 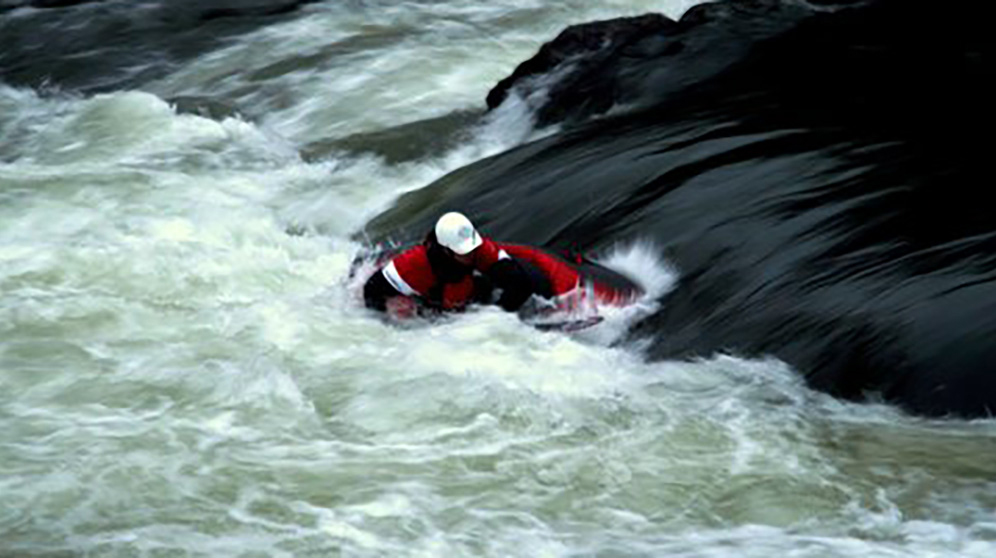 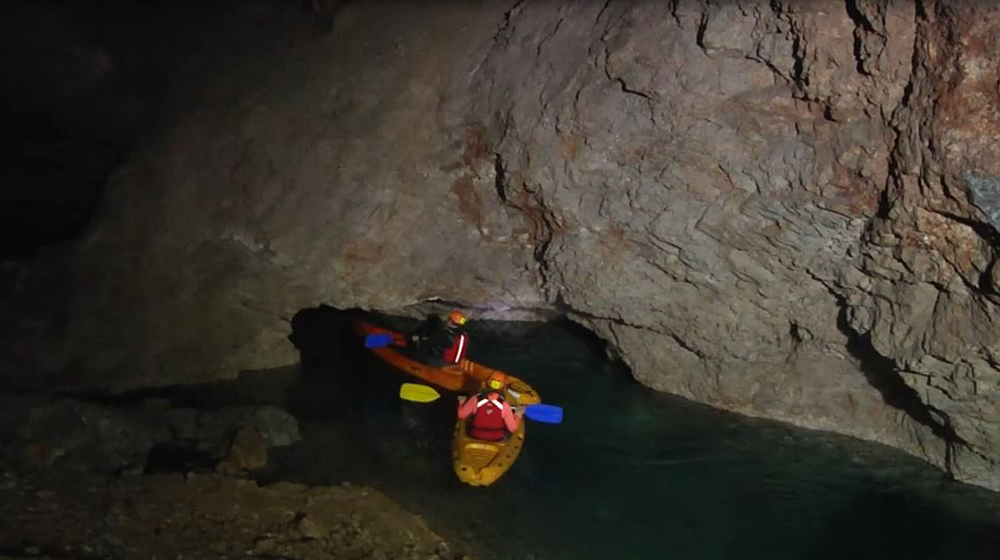