After capsizing on the Mini Transat 2013, despite a good start, Ian Lapinski is back in 2015 and wins the race. Today, he returns, determined to win the new Mini Transat edition of 2017.

Come aboard a 21 ft. long sailboat and live the Mini Transat race from the inside, where only the sea adventurers have access.

From port to port, from defeat to victory, taking the form of a modern diary – using 360° and GoPro cameras, Ian Lipinski’s odyssey reveals the double portrait of a poet and a competitor, making him the rising star of his generation. 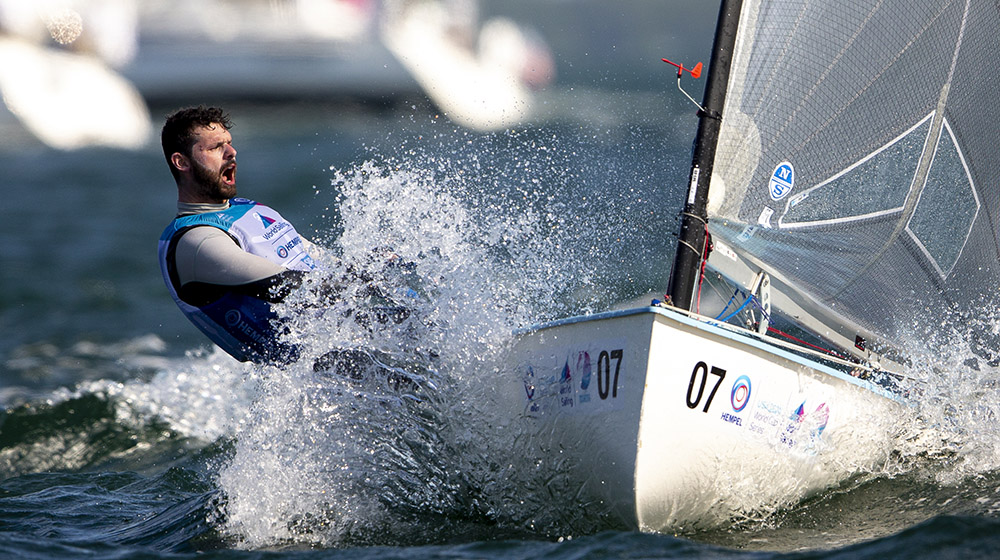 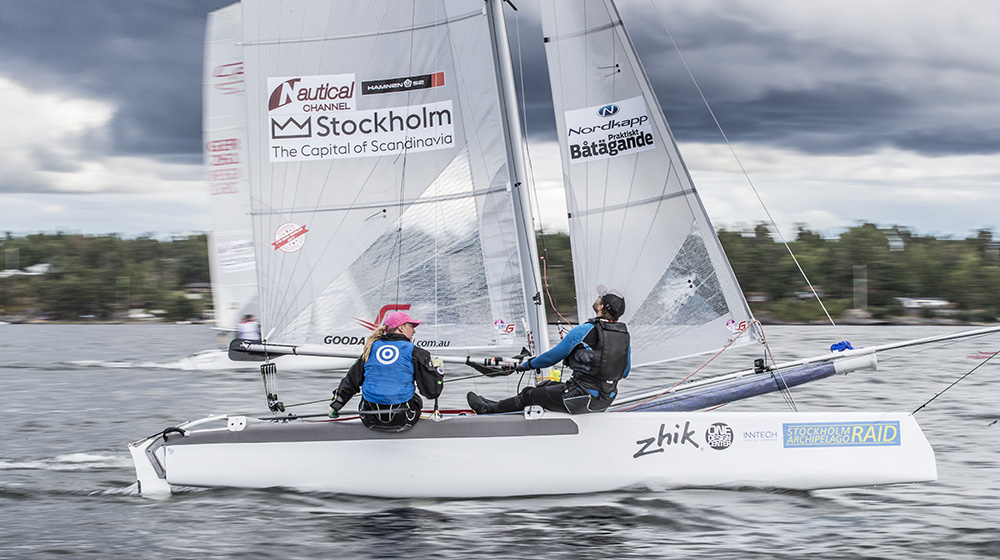 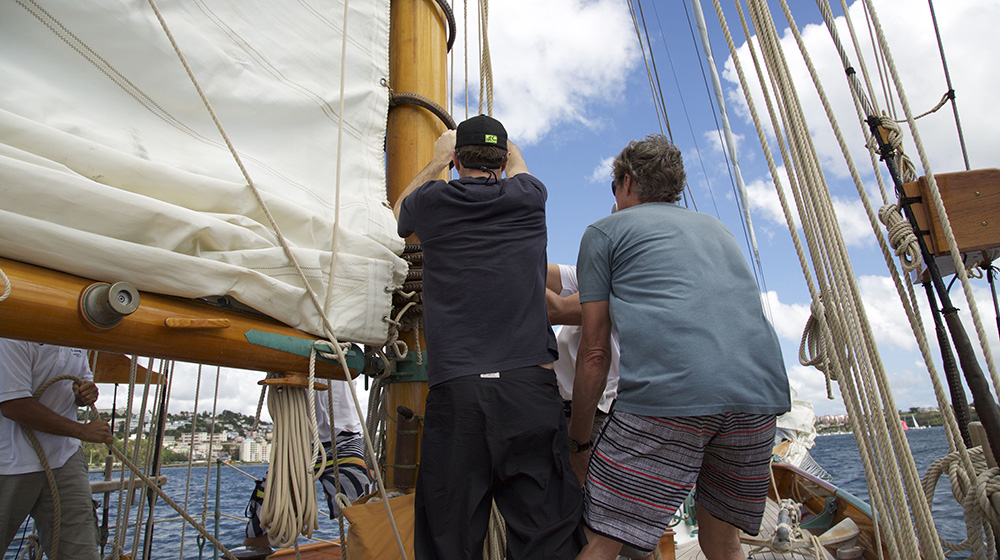 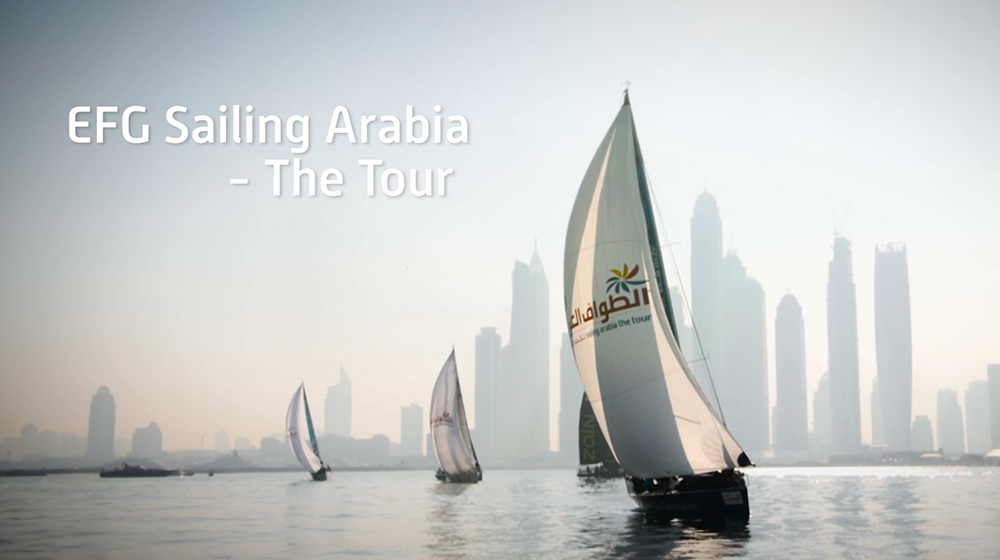