The UIM F1H2O World Championship is the flagship series of international single-seater inshore circuit Formula powerboat racing. It attracts up to 20 of the world’s leading drivers from 13 countries who navigate the lightweight, tunnel-hull catamarans reaching speeds in excess of 240km/h on the straights.

Watch them race through the water in an epic H20 Racing: F1H20 World Championship that has nothing to envy from land F1, on Nautical Channel. 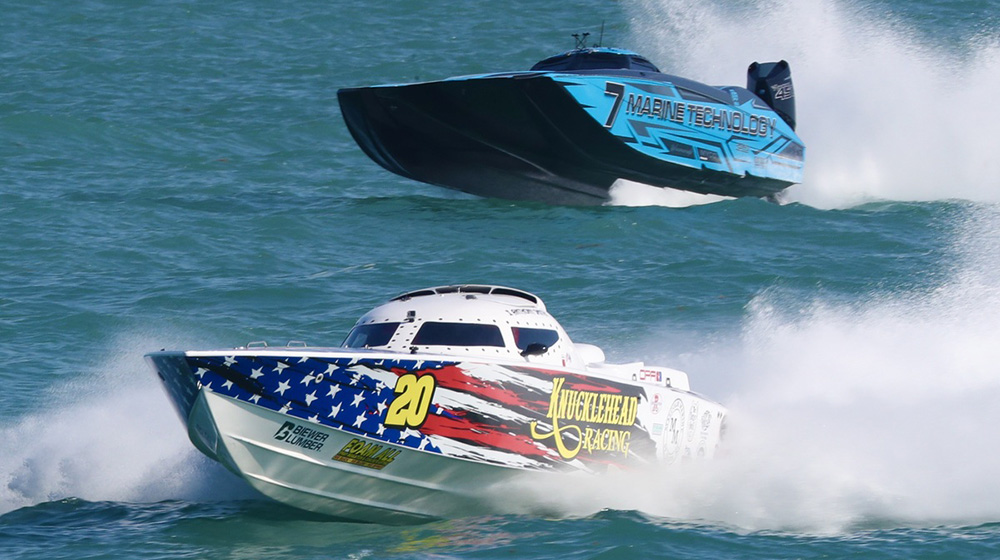 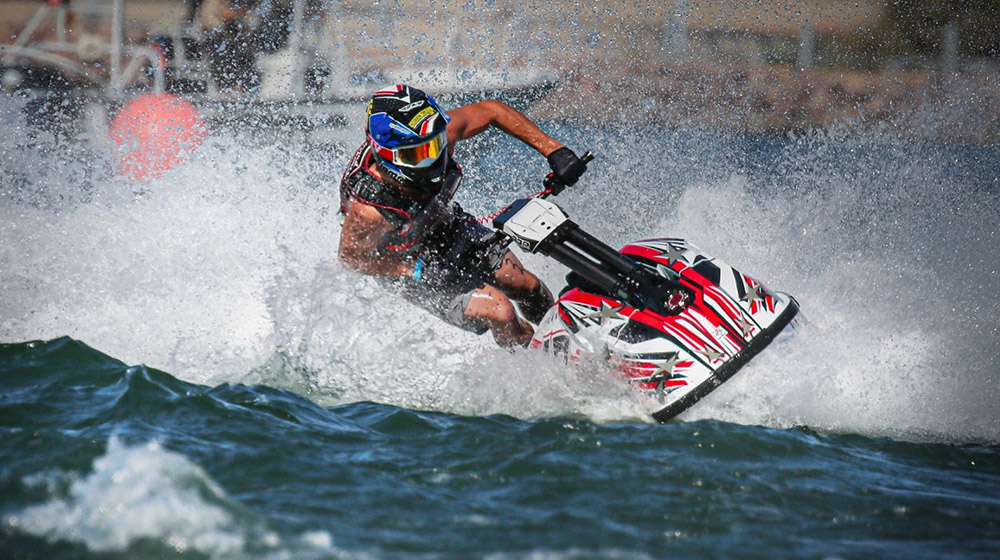