The 2017 edition of the FNB Dusi Canoe Marathon, raced over three days from Pietermaritzburg to Durban on the East Coast of South Africa is always tough paddling and portaging. With the country in the grips of the two year long drought, it became a whole lot tougher. Low rivers and searing hot weather, and the final stage raced on an empty river! Some of the best river marathoners in the world fought out what became a riveting contest for the 65th Dusi titles. 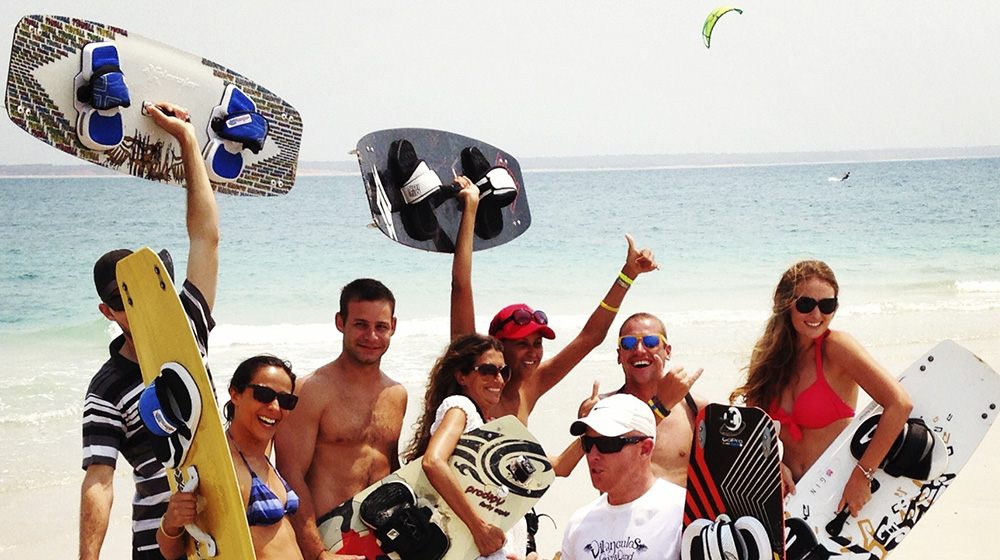 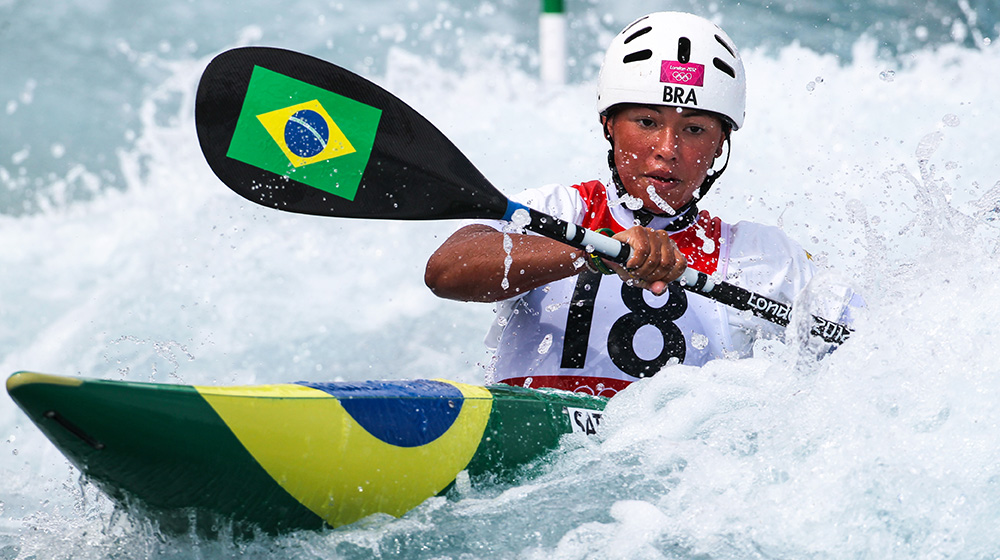 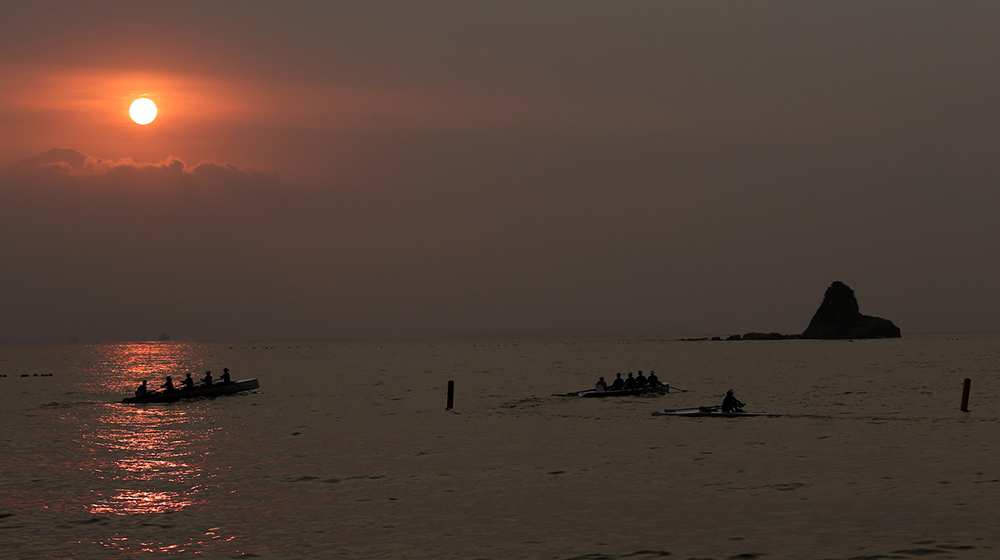 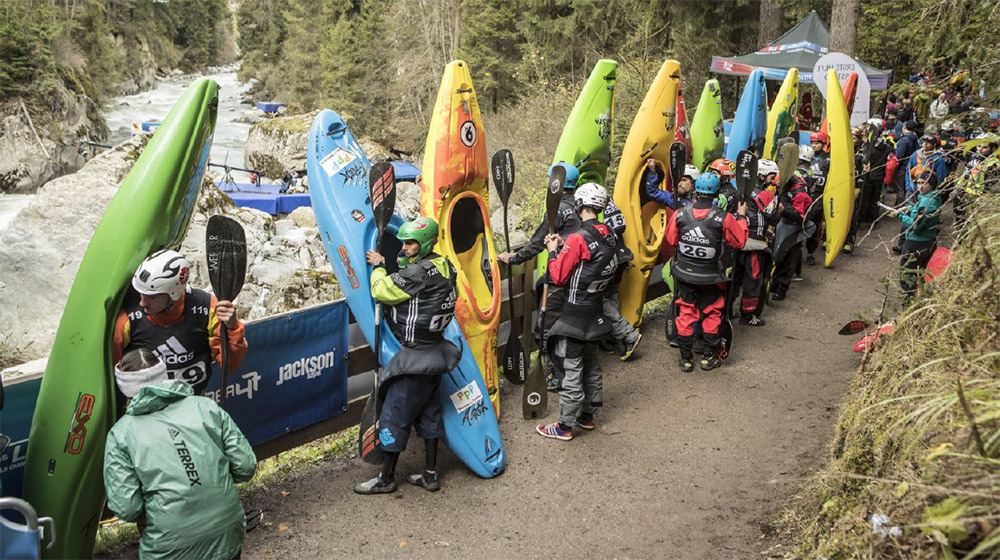