On this month’s show there’s the first capsize of an AC75 caught on video as America’s Cup Defenders Emirates Team New Zealand took a tumble off Auckland Harbour. There’s also the climax of the Brest Atlantiques which saw some of the greatest sailors race the biggest trimarans around the Atlantic. There’s a SailGP update as two new teams are announced for the new season and action from the Grand Finale of the Star Sailors League in the Bahamas. Plenty of end of season world championships have recently taken place - we bring you the action and the new world medallists from Kiteboarding, Windsurfing and three sailing classes. 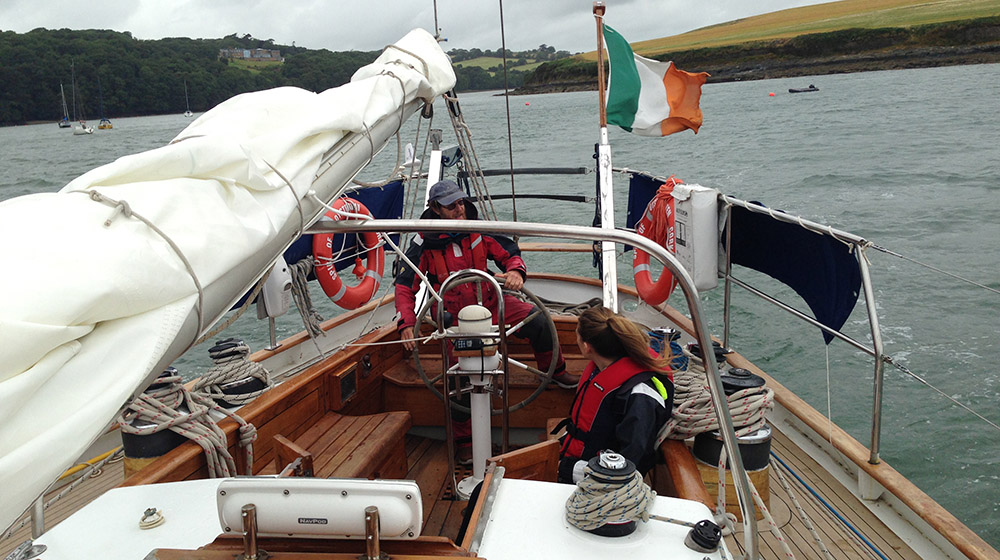 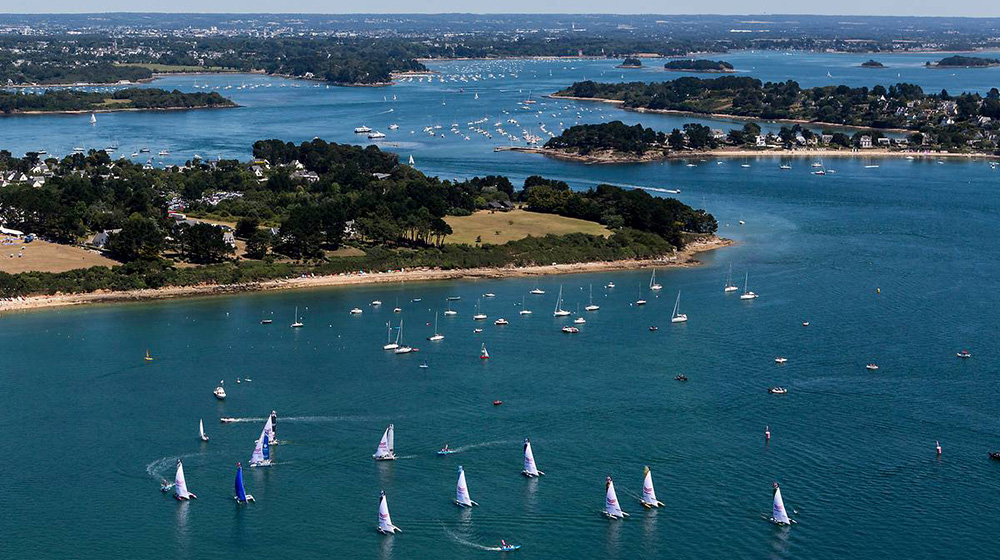 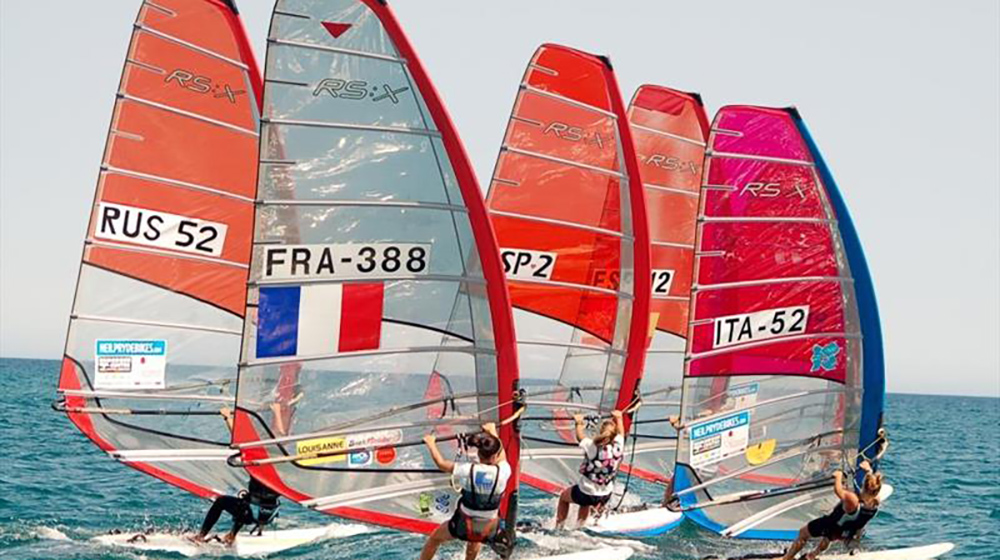 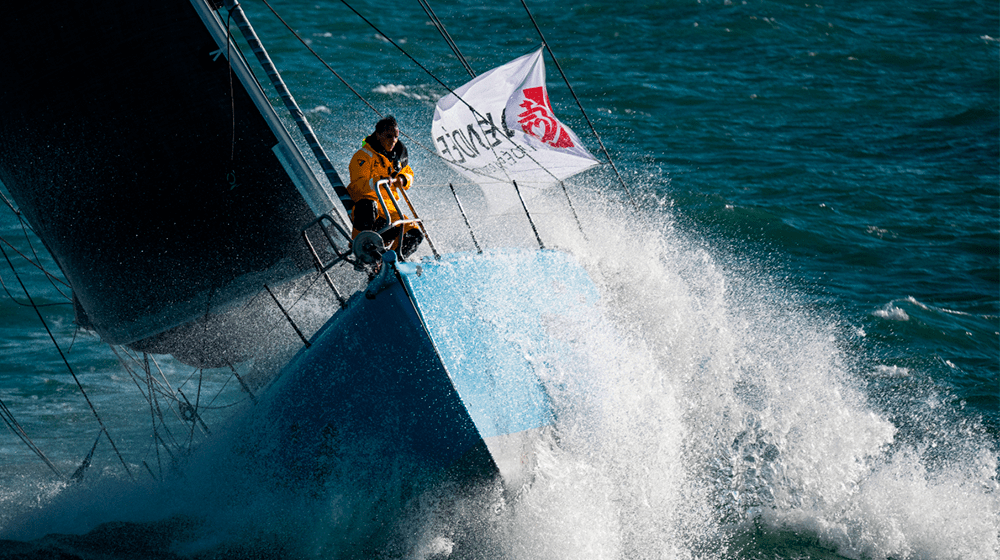