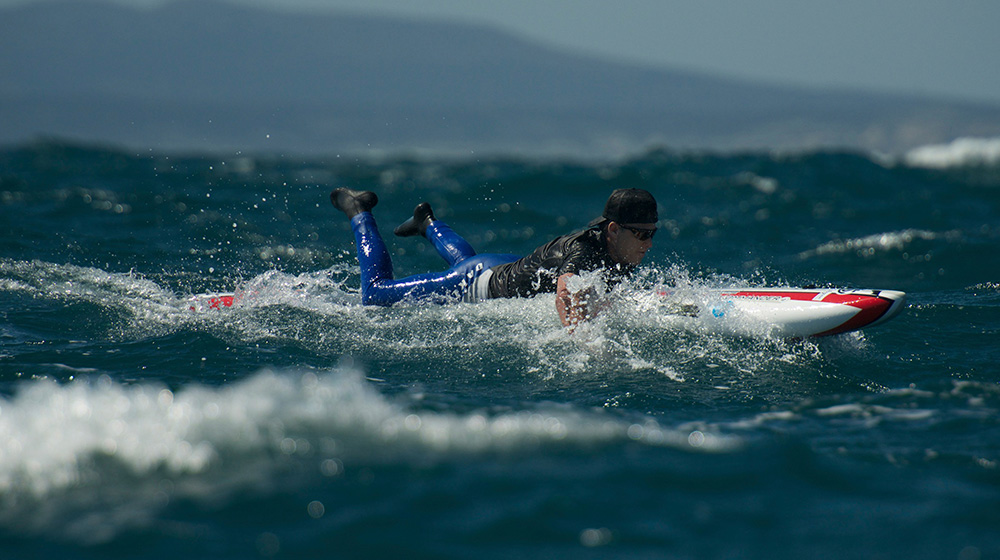 The South To Sian Journals 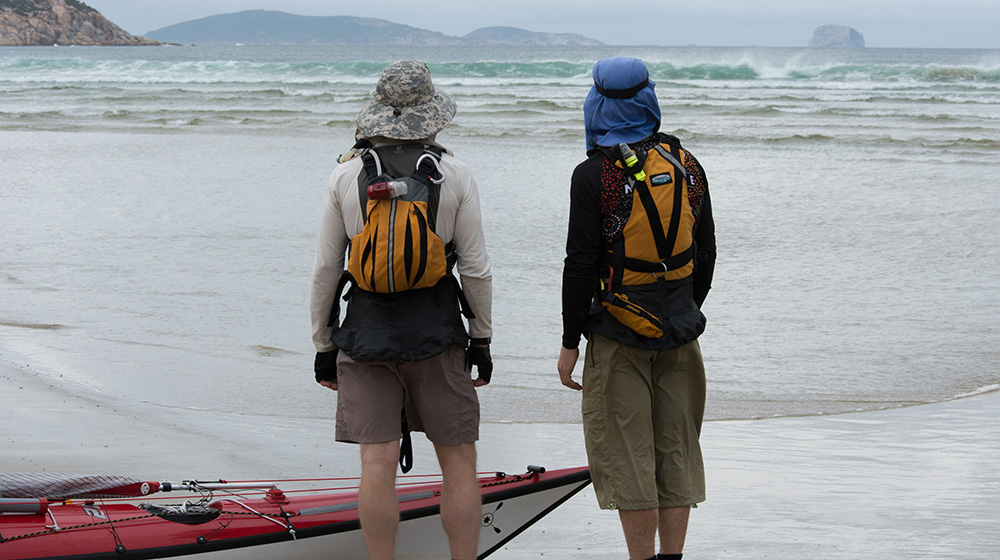 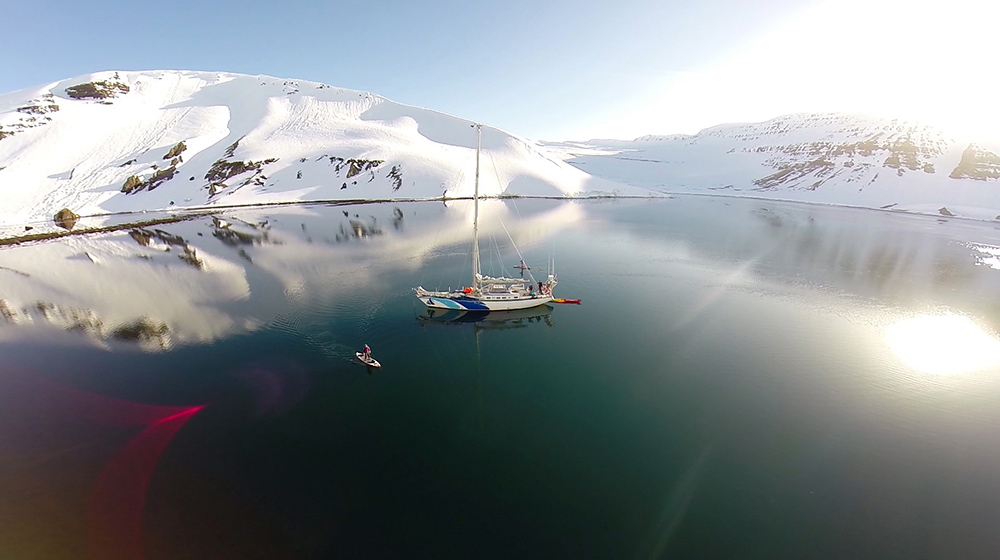