Welcome to Sailing to Tokyo 2019, the tv series that captures the action from the Olympic classes. We follow the athletes at their campaigns as they fight for the ultimate goal, to represent their country in the ultimate event, the Olympic games.

At 15 months out from the Tokyo 2020 Olympic regatta the first major Olympic classes regatta this season in Europe, the 50th Trofeo Princesa Sofia Iberostar drew a record fleet to the Bay of Palma. For many countries it was a key event for selection, some for a place at this year’s test event, for other Olympic nations whose strategy is to select as early as possible, this was an actual Olympic selection event. 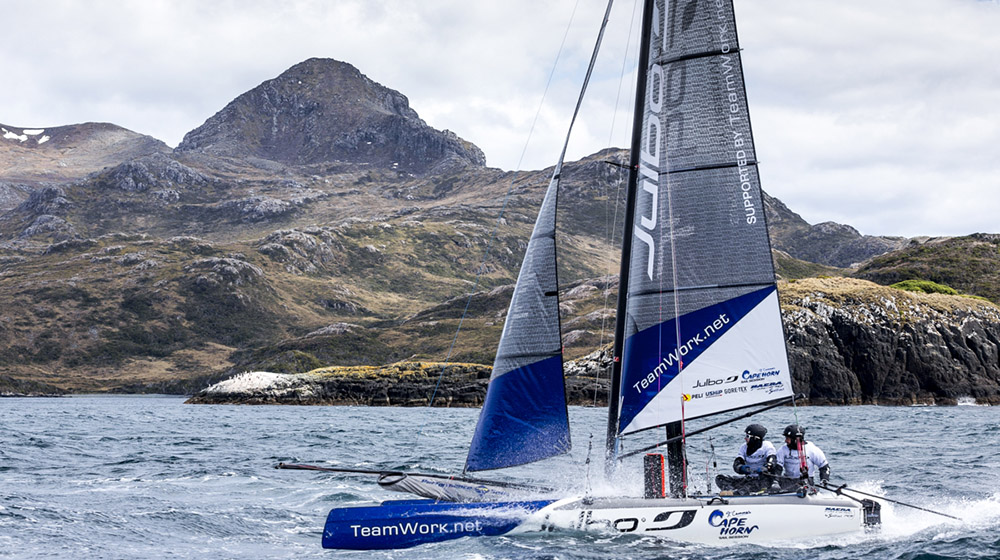 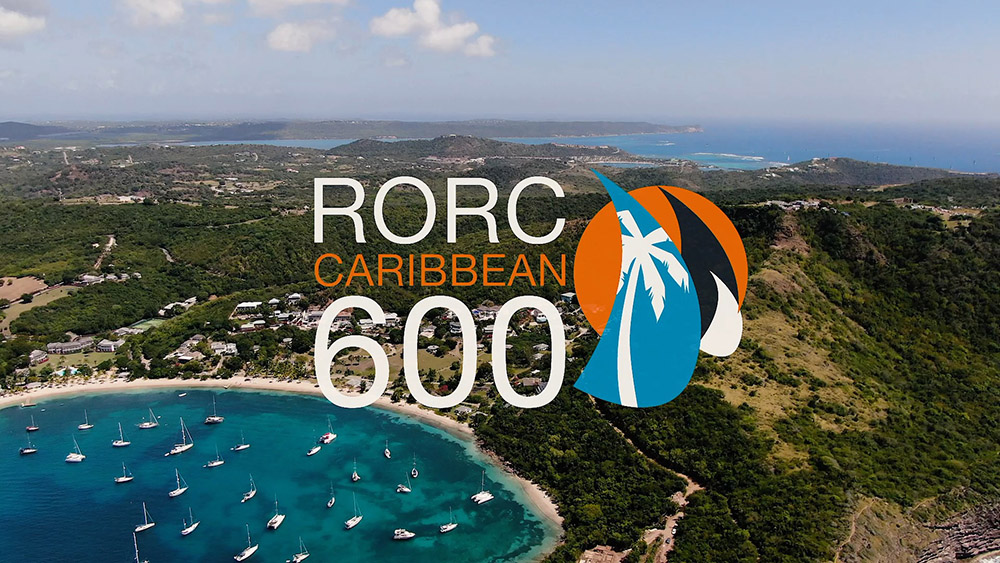 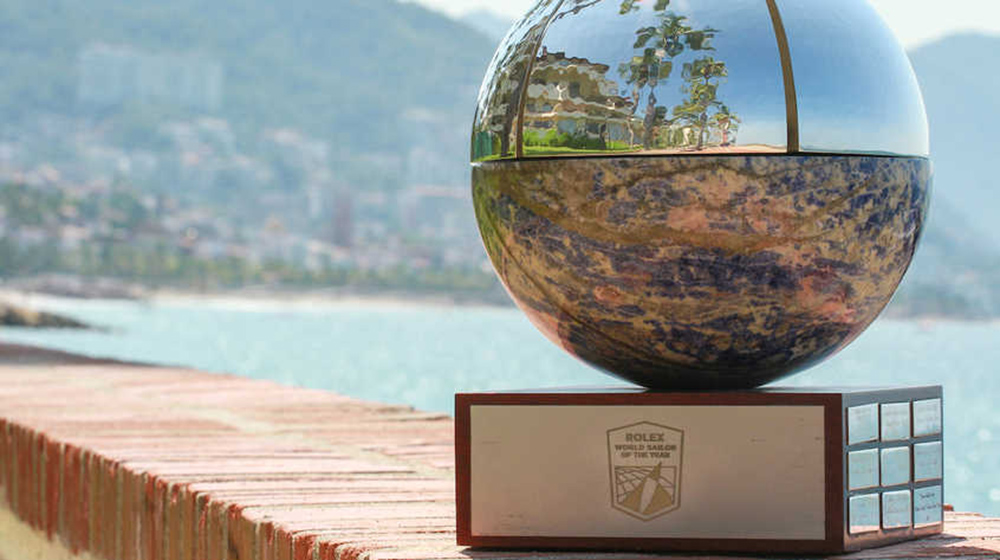 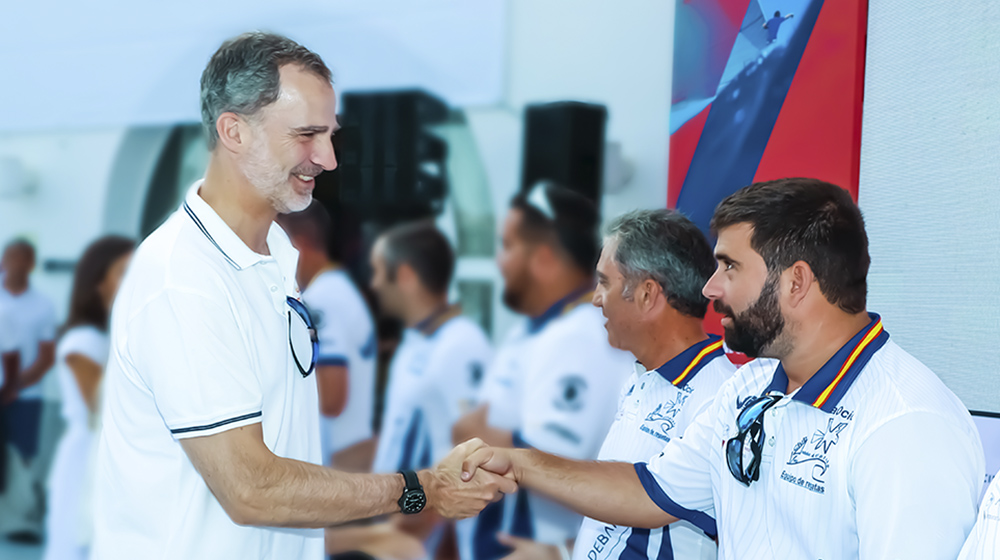