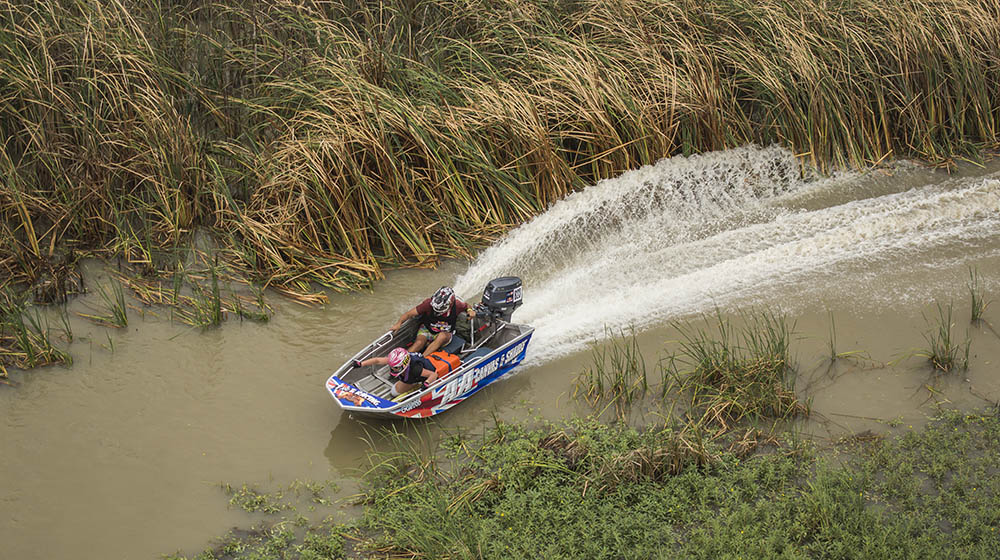 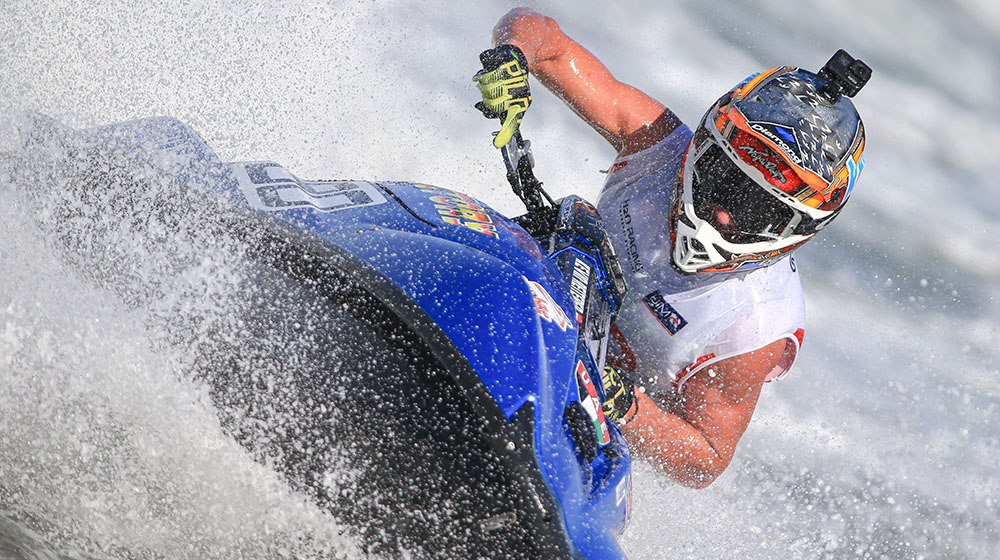 Behind The Scenes - Karujet World Championship 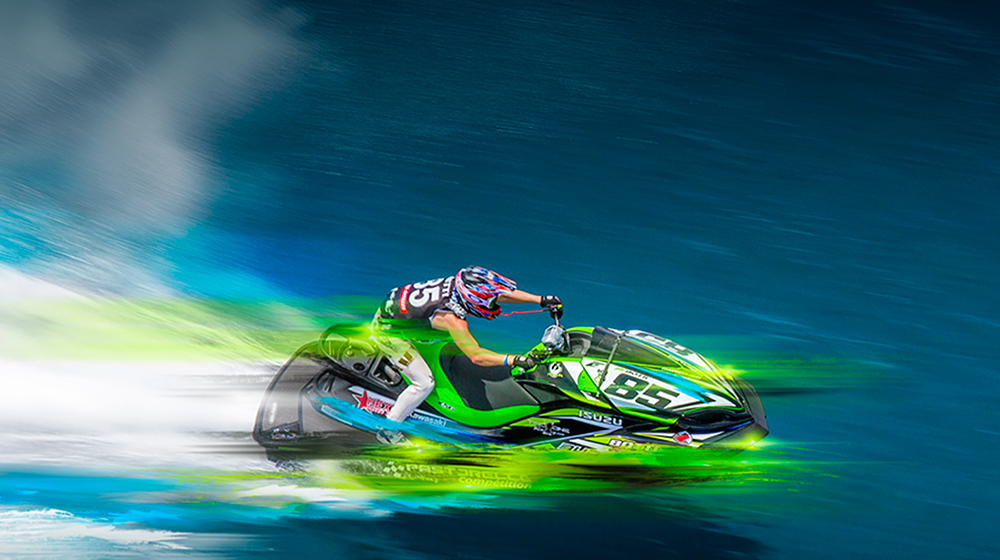 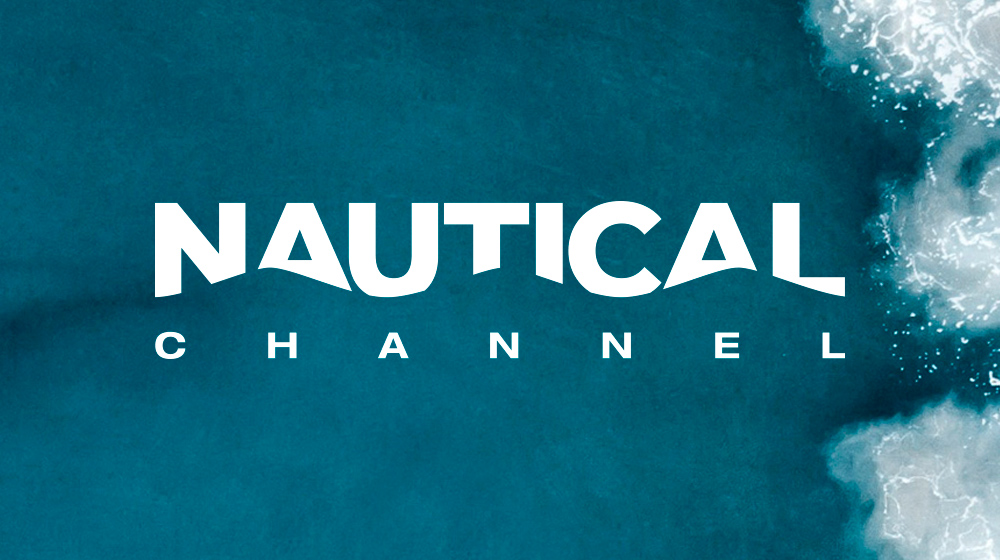