Located between Sweden's second largest city, Gothenburg and the Norwegian border archipelago of the Swedish west coast invites us to explore some of its 8000 islands. We'll also take our time to emerge in downtown city paddling and canoeing on a 150 year old aquaduct in Bohuslän. Facing Waves host, Ulrika Larsson, reveals her favourite paddling waters along the rugged granite coast in West Sweden during all four seasons. 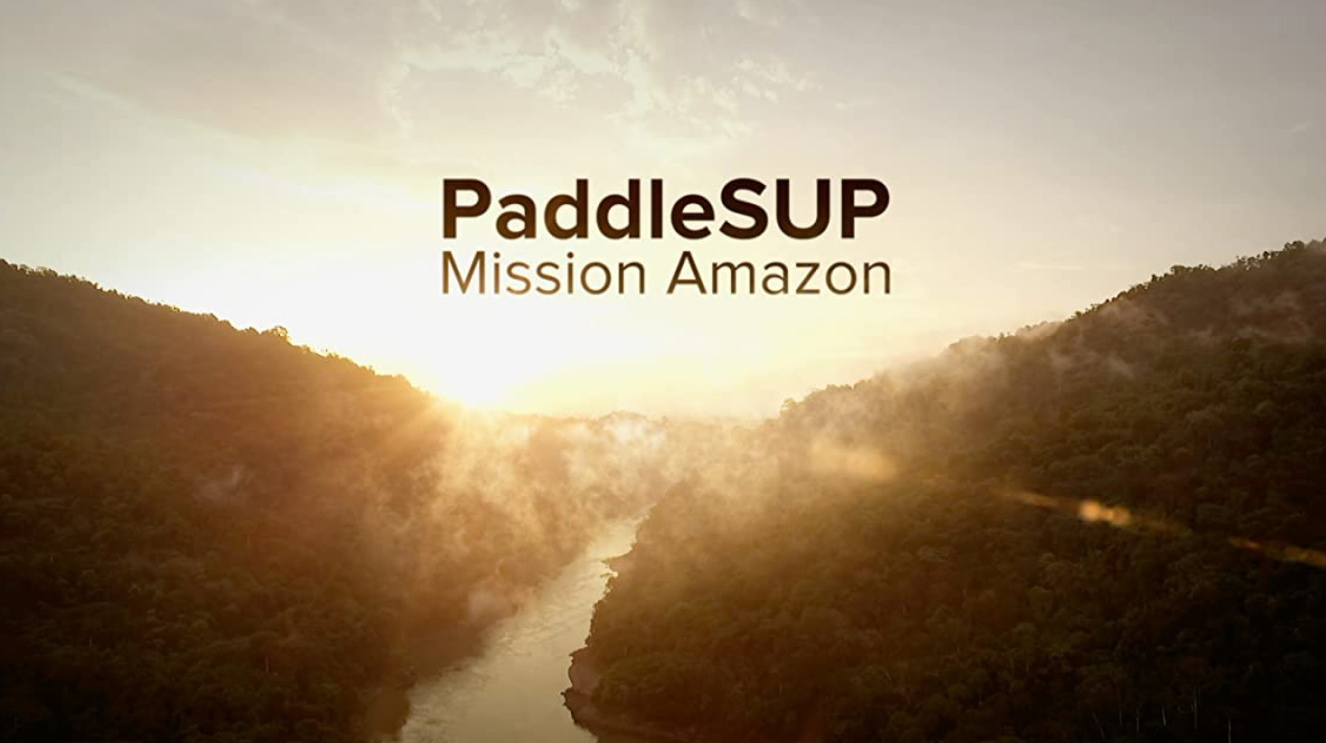 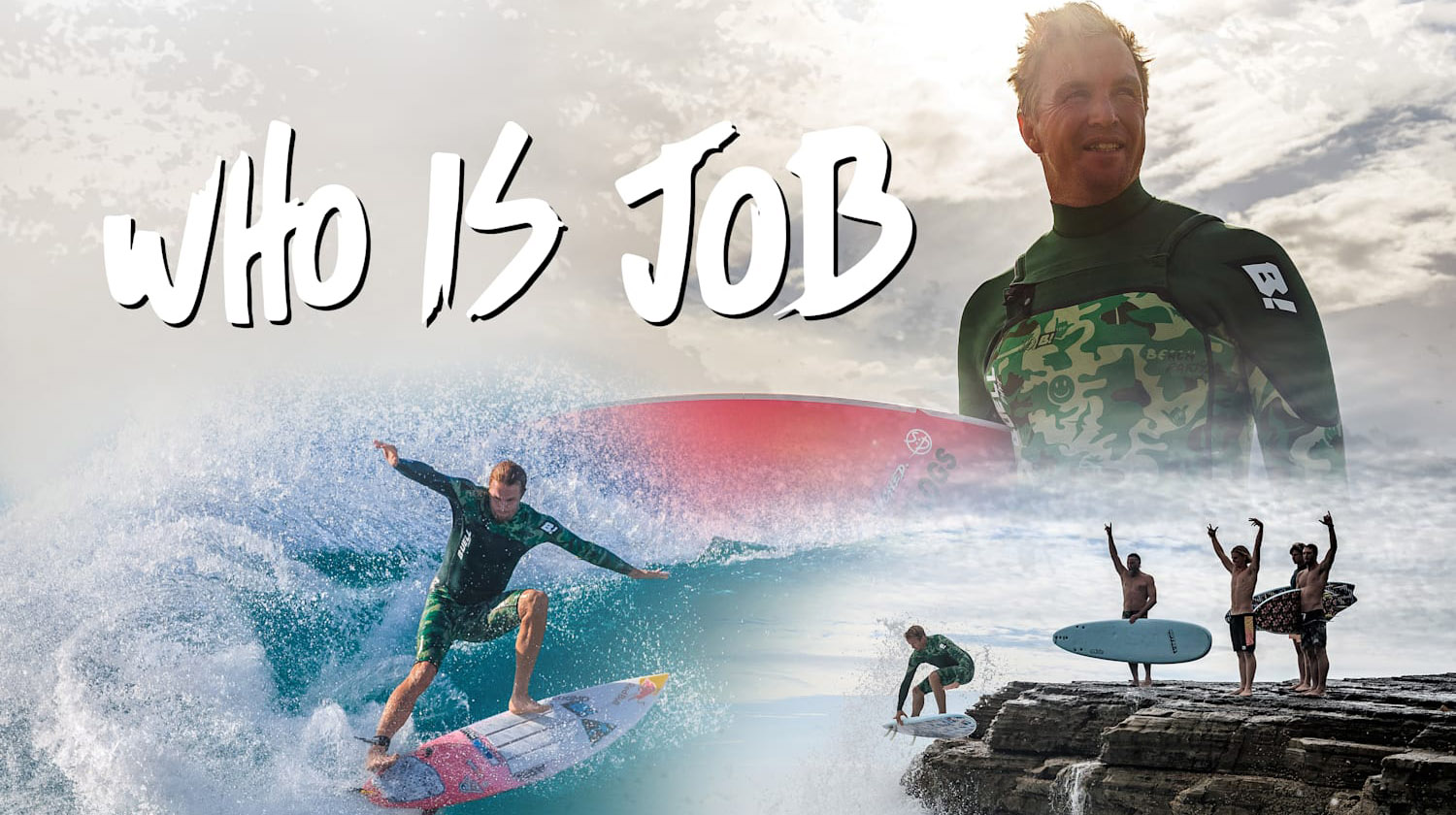 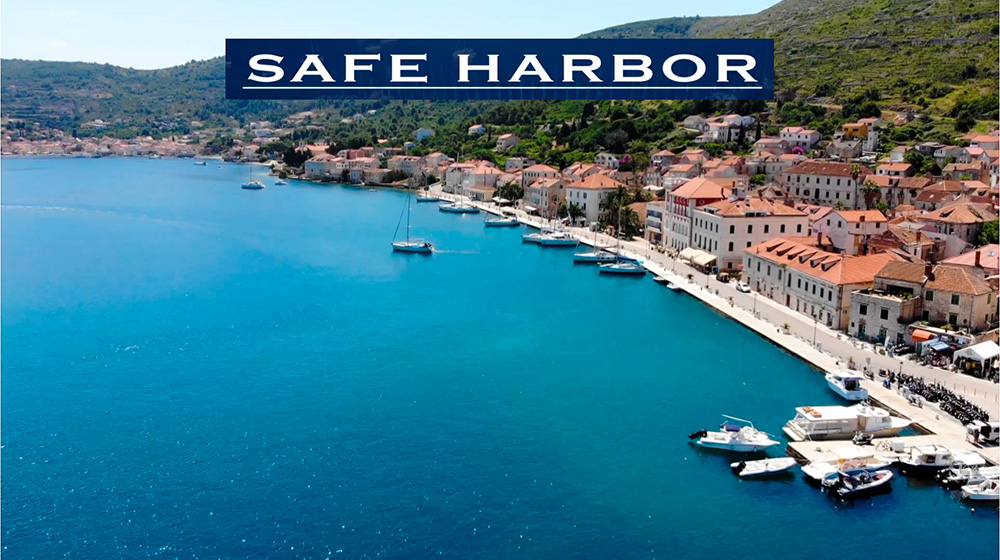 The Cyclades With Andi Van Zyl 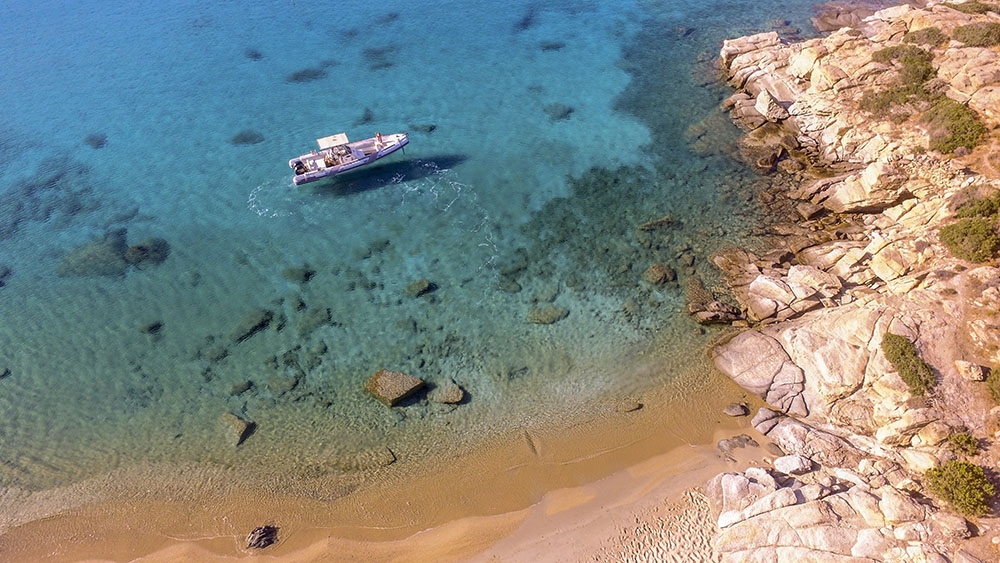